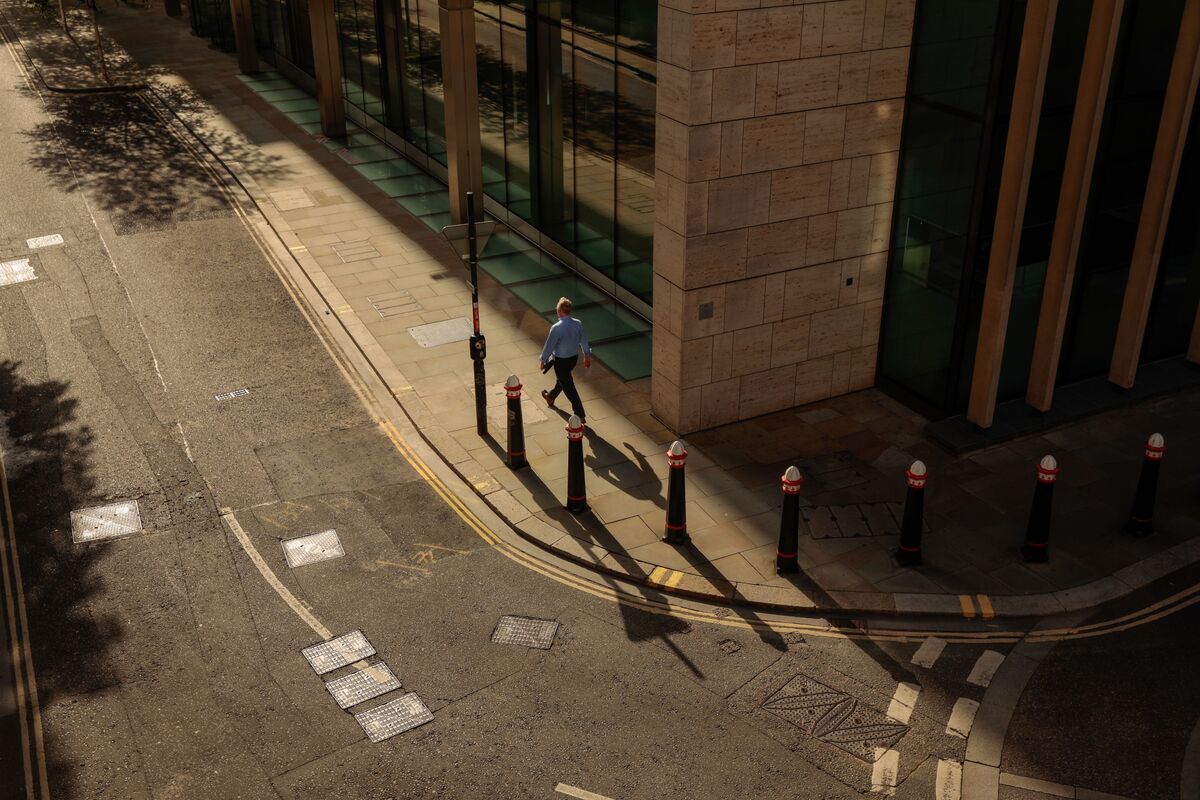 Financial services firms operating in the U.K. have shifted about 7,500 employees and more than 1.2 trillion pounds ($1.6 trillion) of assets to the European Union ahead of Brexit — with more likely to follow in coming weeks, according to EY.

About 400 relocations were announced in the past month alone, the consulting firm said in a report on Thursday that tracks 222 of the largest financial firms with significant operations in the U.K. Since Britain voted to leave the bloc in 2016, the finance industry has added 2,850 positions in the EU, with Dublin, Luxembourg and Frankfurt seeing the biggest gains.

From next year, firms in Europe’s financial capital will lose their passport to offer services across the EU. They will have to rely on the bloc granting the U.K. so-called equivalence for them to do business with customers in the region, who account for up to a quarter of all revenue in London. With the EU far from certain to grant that access, firms are having to beef up their continental presence.

“As we fast approach the end of the transition period, we are seeing some firms act on the final phases of their Brexit planning, including relocations,” said Omar Ali, U.K. financial services managing partner at EY. “This is despite the pandemic and consequent restrictions to the movement of people.” Many firms are still in a “wait and see” mode, and a flurry of further moves could follow soon, according to Ali.

JPMorgan Chase & Co. has moved both assets and staff in recent weeks, while Goldman Sachs Group Inc. has planned for an extra 100 people to move to Europe.

The report also noted that as many as 24 financial services firms have said they will transfer assets out of the U.K. amid uncertainty about the nature of the City of London’s continued access to the bloc.

For now, London still accounts for the lion’s share of of U.S. banks’ assets in Europe. Wall Street’s five big firms underpinned their U.K. units with $136 billion of core capital at the end of 2019, while the figure for the EU was $45 billion. But more transfers are expected in the coming months.