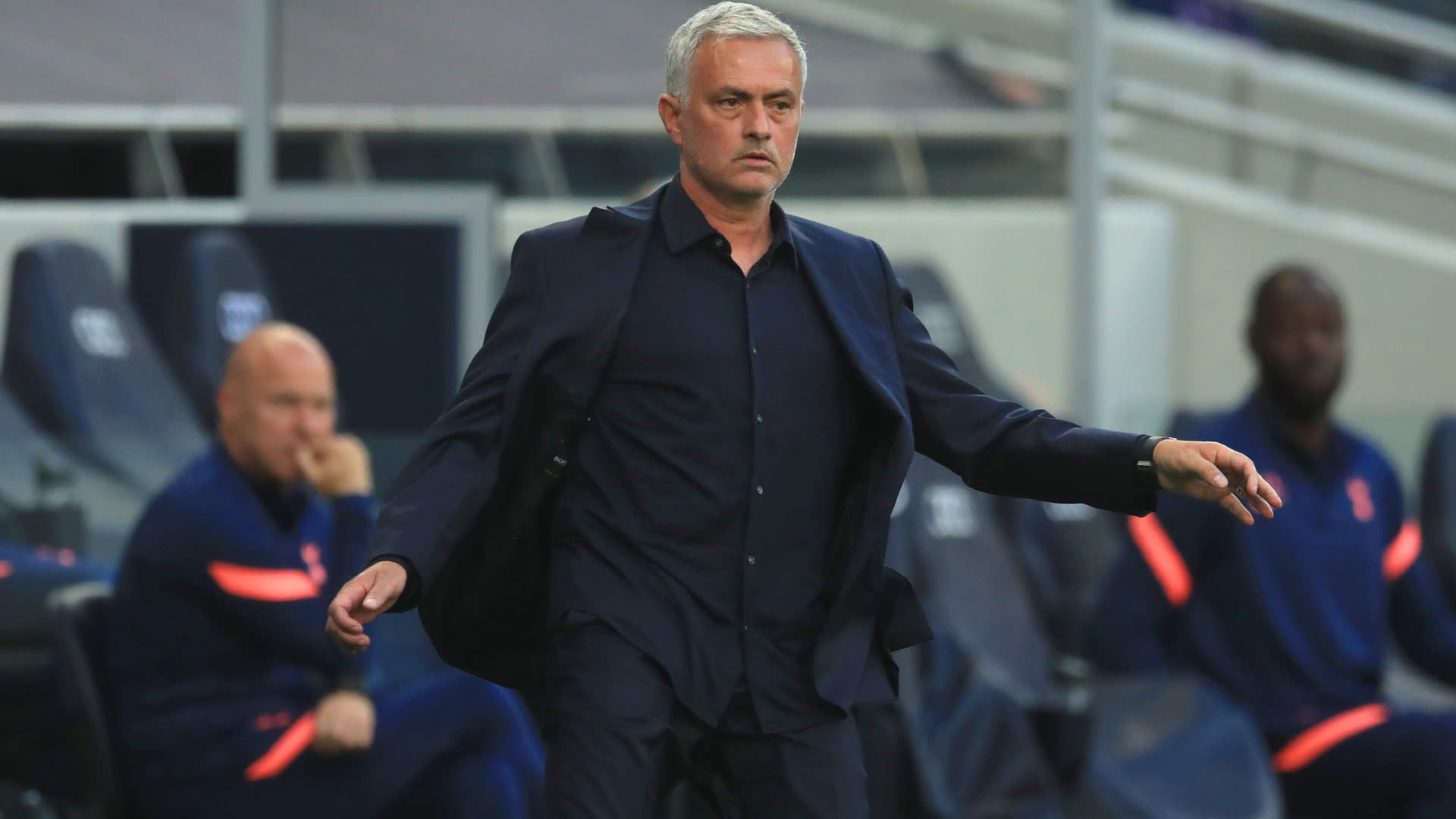 “I think about my team’s performance. Very good. Really, really good performance. First half, amazing, should be 3-0 or 4-0, easy, but [Newcastle goalkeeper Karl] Darlow was fantastic and we hit the post and they managed to survive.

“In the second half we kept control, we kept them away from our box. We know the danger of the box. Every box is 18-yard box, but there are boxes and boxes and we know that the Tottenham box is a special box, so we managed to keep them away.

“Then we had that situation and lost two points, but I’m not going to comment on it.

“If I want to give some money away I give to charity, I don’t want to give to the FA so I prefer not to comment.”

He continued to BBC Sport: “Nuno Santos [maybe said what I was feeling to the referee] but I am more experienced than him and I protected myself by going straight down the tunnel.

“I don’t want to speak about it. The only feeling I am ready to share is that I don’t feel Tottenham is respected according to what the club is. No respect.”

Spurs have taken four points from their first three Premier League matches and will be in action again on Tuesday when they face Chelsea in the Carabao Cup.