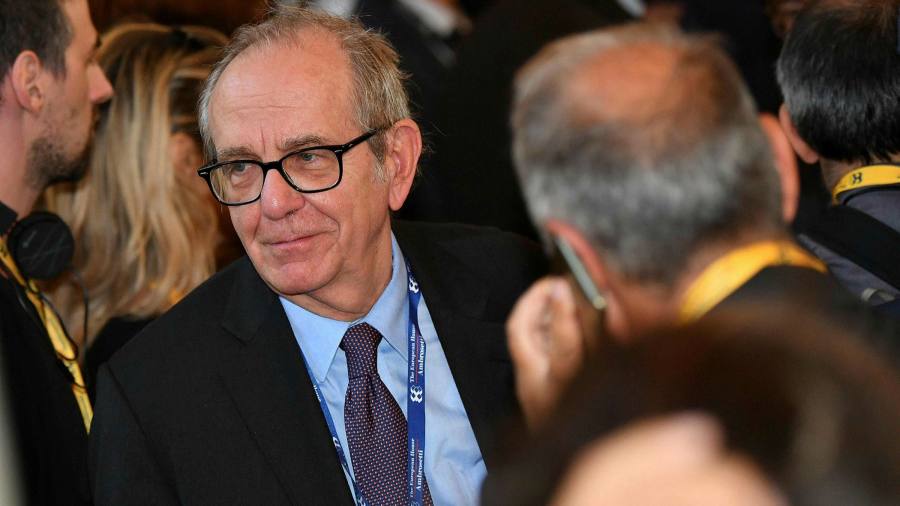 Despite Intesa Sanpaolo’s takeover of UBI Banca, the country’s third-largest bank, Mr Mustier has rejected demands by the Italian government to buy Monte dei Paschi di Siena. The lender was bailed out with taxpayers’ money in 2017 by Mr Padoan’s ministry and is currently majority-owned by the state.

Bankers in Milan and government officials in Rome believe Mr Padoan’s appointment is a “conservative pick” and a clear signal that UniCredit will be forced to play a direct role in the consolidation of the Italian banking sector, despite Mr Mustier’s pushback.

“Padoan is a heavyweight in the country. His won’t be an honorary role. He’s going to have a strong say within the board,” said one person close to UniCredit. 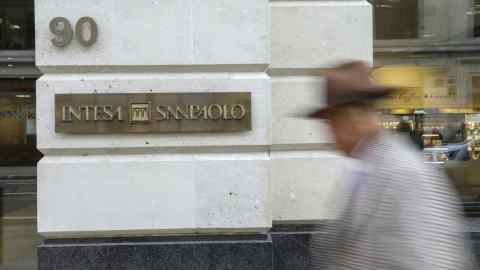 According to two executives in Milan and one official in Rome, Mr Padoan’s appointment could pave the way for a combination between UniCredit and Italy’s third-largest bank Banco BPM, which has shed over €8bn in non-performing loans across the past two years and is now looking for a buyer.

In 2015, Mr Padoan was the mastermind behind Italy’s plan to clean up over €200bn in non-performing loans from the balance sheets of the country’s banks. He also led the rescues of MPS, Veneto Banca, and Banca Popolare di Vicenza in 2017.

Mr Mustier said Mr Padoan’s “in-depth experience and knowledge of Europe and its regulatory environment, as well as his outstanding Italian public service record, will serve the group very well”.

Three months before deciding to run for parliament in early 2018, Mr Padoan had been seen as one of the two main contenders alongside Portugal’s Mário Centeno to lead the eurogroup of finance ministers. He lost out to Mr Centeno for the job.