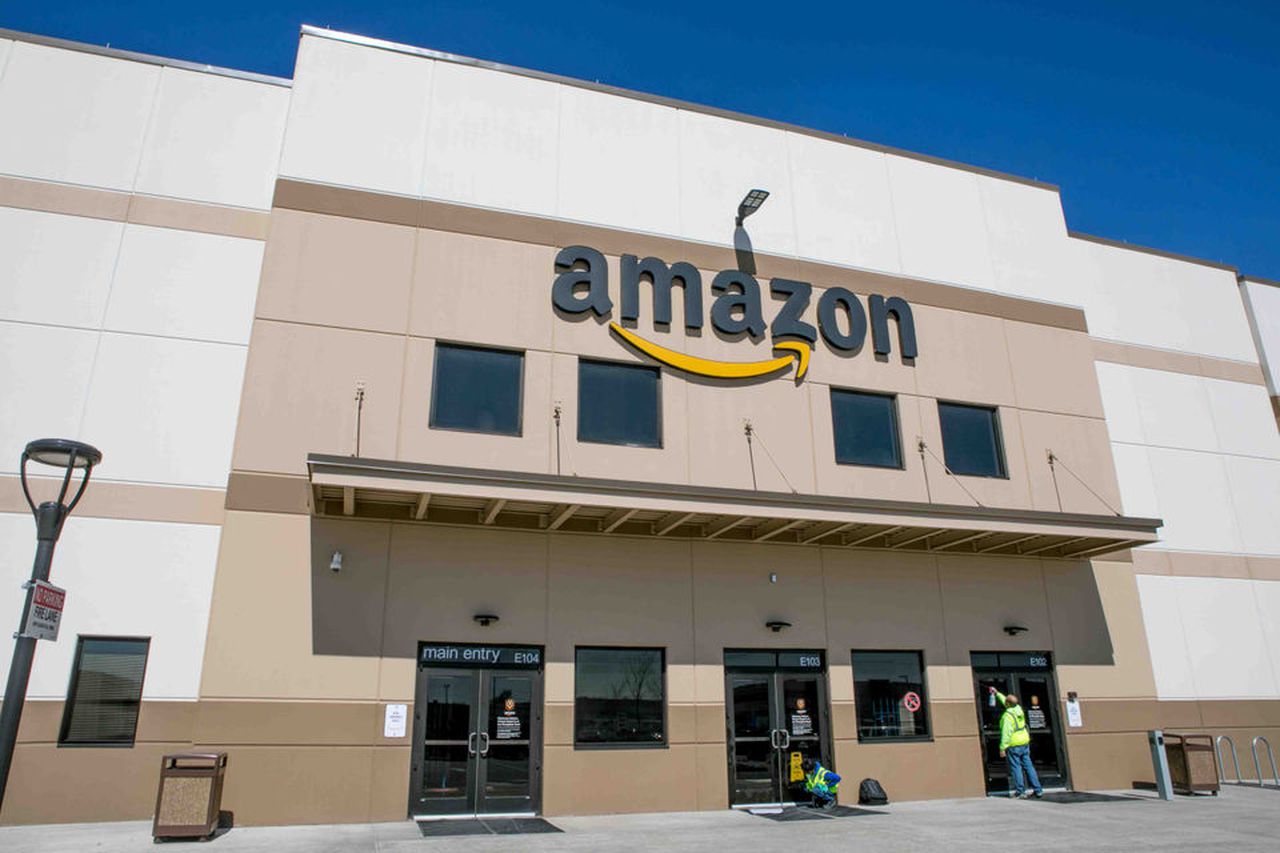 Retail giant Amazon announced Thursday findings from an investigation into the spread of COVID-19 among employees to reveal nearly 20,000 employees have tested positive or are presumed positive for the virus since March.

The study looked at the period from March 1 to September 19, 2020 and included any employee that worked at the facilities in that time. Amazon says it employs roughly 1.37 million employees at its facilities which includes Whole Foods Markets across the U.S. The study does not include third-part delivery drivers that deliver Amazon packages for the company.

Of those employees, 19,816 have tested positive or are presumed positive. However, the company says those totals are lower than expectations.

By comparing their data against data collected by Johns Hopkins University on the general population exposure rate, Amazon says it’s positive testing rate is far less than expected. Using the Johns Hopkins data, the company estimates it should have had 33,952 cases. For instance, in Michigan the company expected to see a case rate of 16.3 per 1,000 people, however Amazon is reporting 9.6 cases per 1,000 people in Michigan.

The company clarified that it was “conservative in this analysis” because of how the data was collected. In particular, the company says it “cast a wide net” by including both confirmed and presumptive cases in the study. The company also admits that “actual COVID-19 rates in the general population are greater than the official counts” because not everyone is being tested or screened for the virus. However, all Amazon employees are “regularly screened for symptoms and are increasingly being tested at work.”

As the company continues to monitor the virus it says it has continued to ramp up testing efforts and believes by November it will be able to administer 50,000 tests a day across 650 sites. Amazon says it has distributed more than 100 million masks to employees, continued to implement temperature checks at sites, increased cleaning and improved procedures.

Gov. Gretchen Whitmer: ‘No one is immune’ as President Donald Trump tests positive for coronavirus