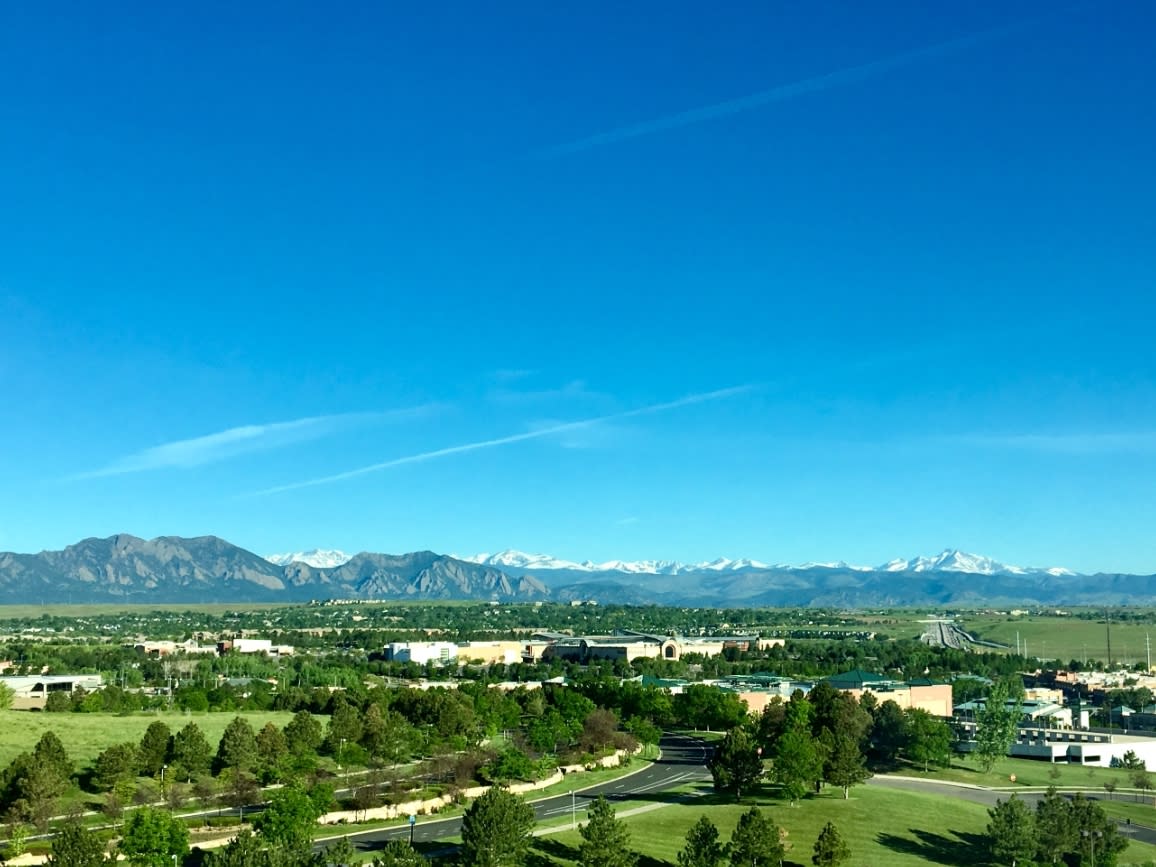 Colorado is home to two of the 50 best places in the United States to live, according to a new ranking by Money magazine. The annual list, released this week, ranks communities based on factors such as safety, cost of living and diversity.

Out of communities on this year’s list, Parker ranked No. 2, and Broomfield ranked No. 18.

Don’t miss the latest news updates in Colorado. Sign up for free Patch news alerts and newsletters for what you need to know daily.

Here’s a look at some of the data collected on Parker and Broomfield:

This article originally appeared on the Broomfield Patch