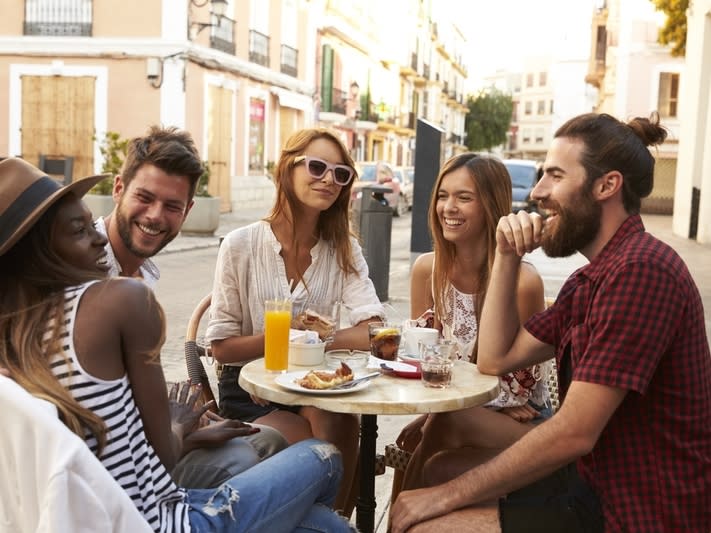 CONNECTICUT —South Windsor and Chesire rank among the 50 best places in the United States to live, according to a new ranking by Money magazine. The annual list, released this week, ranks communities based on factors such as safety, cost of living and diversity.

Out of communities on this year’s list, Cheshire ranked #28, and South Windsor came in a very respectable #12.

“At around $294,000, homes prices in Cheshire are only slightly over the national median, and the community is extremely safe. The town’s overall crime rate is just 65 percent of the U.S. average — one of the lowest rates of all cities we considered,” the editors said. Likely that’s because the town’s home to not one, but two of Connecticut’s prisons — the state’s Department of Correction is Cheshire’s No. 3 employer. The town’s unemployment rate is 9.9 percent, in a population of 30,000. The median household income of Cheshire residents is $101,000.

Meanwhile, over in South Windsor, Money’s editors were wowed by the area around Main Street, which they described as “a parade of Georgian and Greek Revival-style buildings that will make you feel like a character in a period movie.”

The magazine also took note of the town’s “relatively steady” economy, which it attributed to large, stable employers in the Hartford metro region like insurers Aetna and The Hartford, as well as aerospace manufacturer Raytheon Industries, which employ a combined 21,000 people in the area. The median household income is $98,000, and the median price for a home is $214,000. The unemployment rate in South Windsor is 10.3 percent.

“For a town of just 27,000 residents, South Windsor has a lot to offer, including 10 public parks within city limits, featuring spaces for hiking, fishing, and bird-watching. If you’re a fan of fresh produce, there’s plenty in the area,” according to Money.