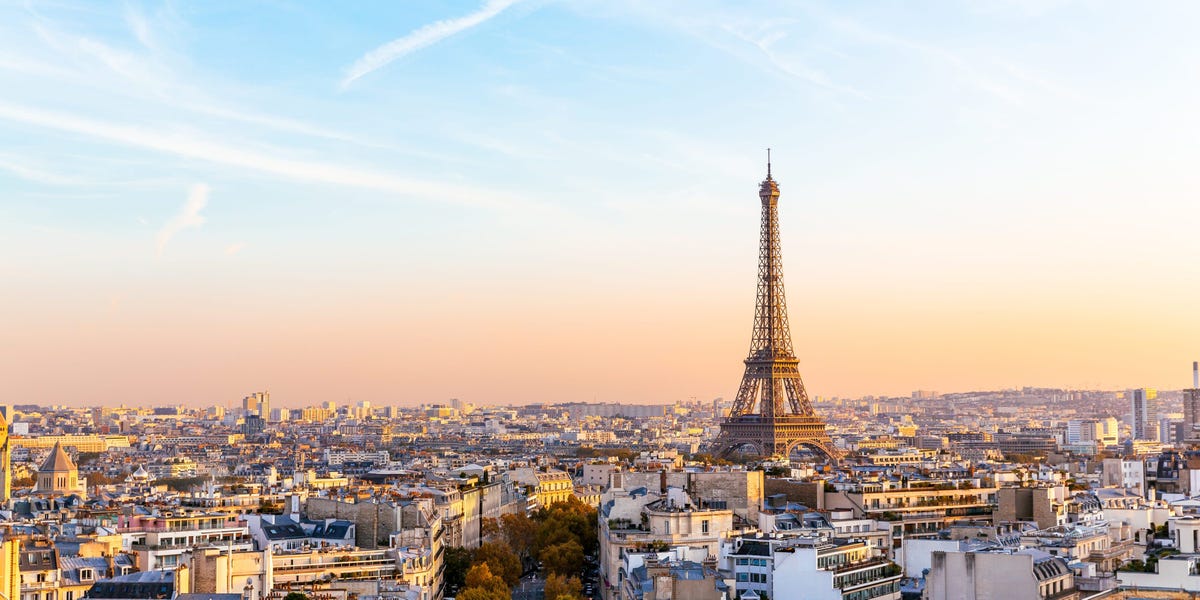 On a global scale, the housing market has shown strength during the coronavirus pandemic, despite the economic downturn.

A recent report by UBS identified three factors for its resilience.

First, as home prices are a backward-looking indicator of the economy, UBS said they therefore react with a delay to economic downturns. The number of transactions declined in most cities in the second quarter of 2020 compared with the previous year, “complicating price formation and reducing the validity of observed prices.”

And third, governments helped homeowners in many cities during the lockdown periods, with increased housing subsidies, lowered taxes, and suspension of foreclosure procedures.

In 21 of those cities, price growth accelerated over the past four quarters, a trend that USB has called unsustainable.

In fact, according to the UBS Global Real Estate Bubble Index, seven of the cities in the analysis are in bubble-risk territory.

Price growth rates recorded in the analysis are adjusted for inflation.