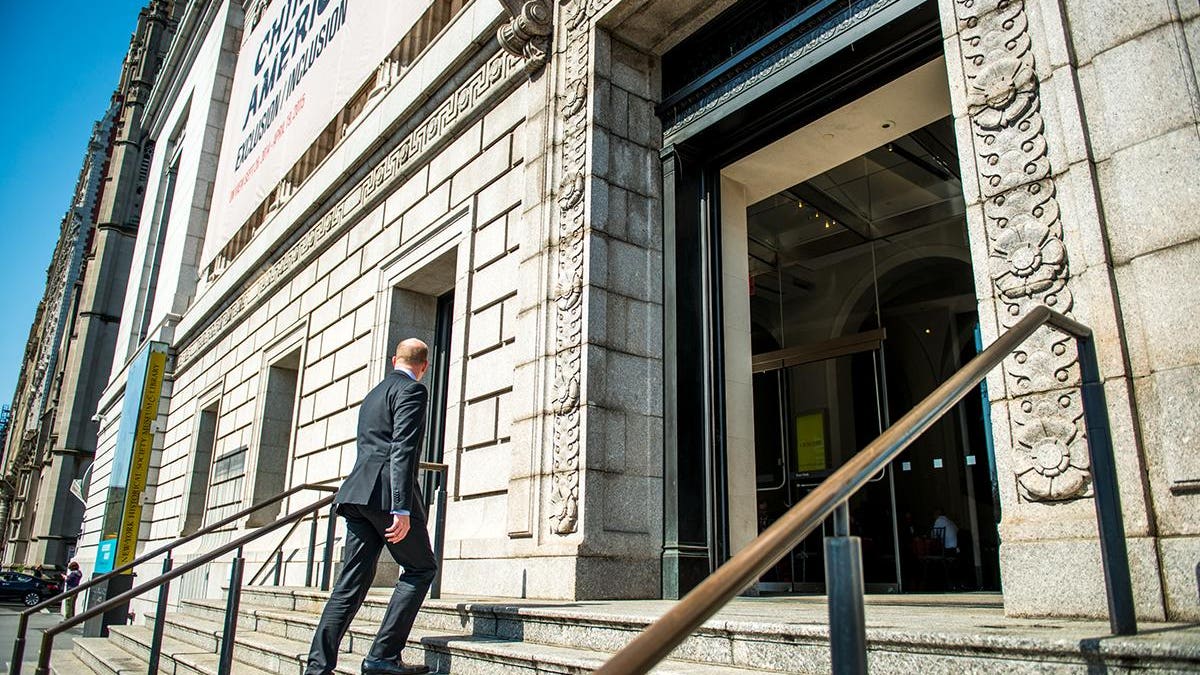 For the past five years, Quorum, Out Leadership’s initiative dedicated to increasing the representation of openly LGBTQ+ directors on corporate boards, has been at the forefront of these efforts through research, advocacy with CEOs and industry leaders, educational programs for current and aspiring board members through Quorum’s global sponsor KPMG, and building the only global database and network of LGBTQ+ aspiring board members.

Yet, despite the increased focus on diversity on boards (which centers solely on gender and ethnicity), the LGBTQ+ representation on corporate boards remains truly abysmal. In fact, our recent joint research with Out Leadership’s Global Sponsor Ropes & Gray showed that only 24 seats out of 5,670 in the Fortune 500 are occupied by openly LGBTQ+ people. Among these seats, only 2 LGBTQ+ persons of color (both men) are included. This is the outcome of an almost complete lack of inclusion of LGBTQ+ diversity in board diversity policies—out of the entire Fortune 500, only 9 companies explicitly include LGBTQ+ leaders in their board diversity policy (when Quorum started, there were only 2).

This lack of diversity on corporate boards of course extends to other minorities too (see Latino representation numbers as an example). To date, just 16% of all Fortune 500 board seats are held by people of color. For this to truly change, business leaders and shareholders will have to use their economic platform to push for change. In Frederick Douglas’ words: “Power concedes nothing without a demand. It never did and it never will.”

However, in the past few months, several developments have created pressures on companies to accelerate their board diversity efforts, including when it comes to sexual orientation and gender identity.

Between David Solomon’s announcement that Goldman Sachs (which has recently expanded its Out Leadership membership to include sponsorship of Quorum) would require board diversity for every IPO the firm leads starting July 1, 2020, to the Diverse Corporate Directors Coalition’s call for action (the DCDC steering committee includes our Quorum Senior Adviser Matt Fust) and most recently California’s Assembly Bill 979 (AB 979), a perfect storm seems to be brewing. California is not only the 5th biggest economy in the world, it is home to two pension boards, CalPERS and CalSTRS, who are among the world’s biggest global investors and have a track record of advocating for improvements in board governance and diversity. Quorum and Out Leadership worked with both funds, as well as with New York City and New York State pension funds, to expand their definition of board diversity to include LGBTQ+ people—a collective $1 Trillion+ assets seeking LGBTQ+ inclusive board diversity. If California Governor Gavin Newsom signs the bill into law by the deadline, it could truly have a global ripple effect.

Governor Newsom has until Wednesday to sign or veto the bill, which will require any publicly-traded company with its principal offices located in California, whether foreign or domestically incorporated, to comply with the following requirements (read the full Bill here):

The ground-breaking part of AB-979 is that California includes sexual orientation and gender identity as part of the diversity it seeks on boards. It defines a “director from an underrepresented community” as “an individual who self-identifies as Black, African American, Hispanic, Latino, Asian, Pacific Islander, Native American, Native Hawaiian, or Alaska Native, or who self‑identifies as gay, lesbian, bisexual, or transgender.”

The bill would open the door to lawsuits against companies which do not comply. Shareholders have indeed started to create additional legal pressure on Boards to move beyond empty rhetoric and to take action. Earlier this month, on September 1st, a lawsuit was filed against Danaher Corporation for not having African-American representation on its board of directors. It is the first time such lawsuit has been filed against a company outside California (Danaher is based in the District of Columbia – read more on the D&O Diary).

If Governor Newsom signs AB-979 into law this Wednesday, public companies based primarily in California will be looking for an expanded set of diverse candidates for their boards, a requirement and need that the Quorum database of LGBTQ+ board members and candidates is ready to tackle.

But the impact of AB-979 obviously goes beyond California as a sign of things to come. Out Leadership will continue to provide services to companies that are ready for these changes. In November 2020, Quorum will publish new Guidelines for Reporting Board Demographic Diversity, a companion to its Corporate Board Diversity Guidelines document,  and in early 2021, Quorum will publish new research on LGBTQ+ Board Diversity, going beyond publicly-listed companies.

The time has come for the private sector to expand its diversity efforts to corporate boards, and we applaud California’s leadership.