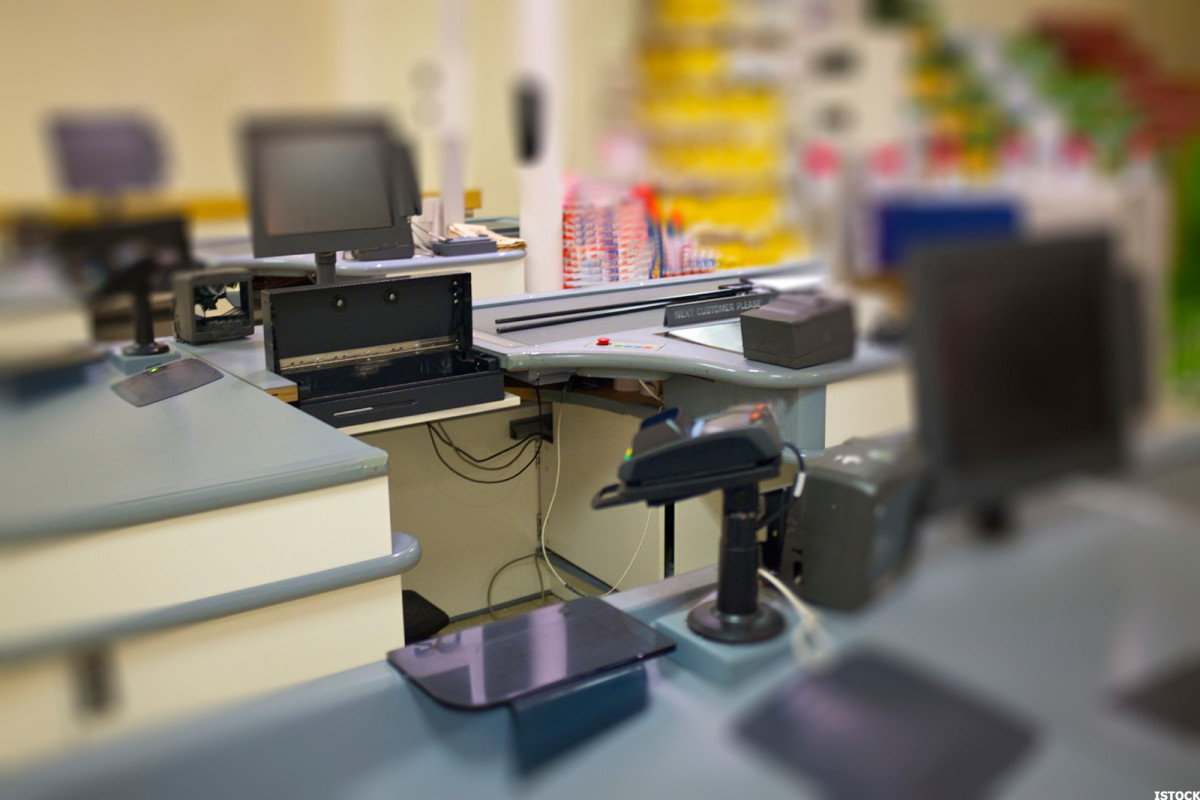 Stoecker said in a statement that beginning 23 years ago he had scaled Alteryx “from one client and three employees to a global leader in the analytics market with over 1,500 employees, over 6,700 customers and 18 offices” worldwide.

In an interview with TheStreet.com in May, Alteryx Chief Financial Officer Kevin Rubin said the company was “really automating business process that is convergent with data and analytics to help make better decisions through the people that monitor those processes.”

That meant “[essentially] transforming how businesses are leveraging their data assets, optimizing process and upscaling their individuals,” he said.