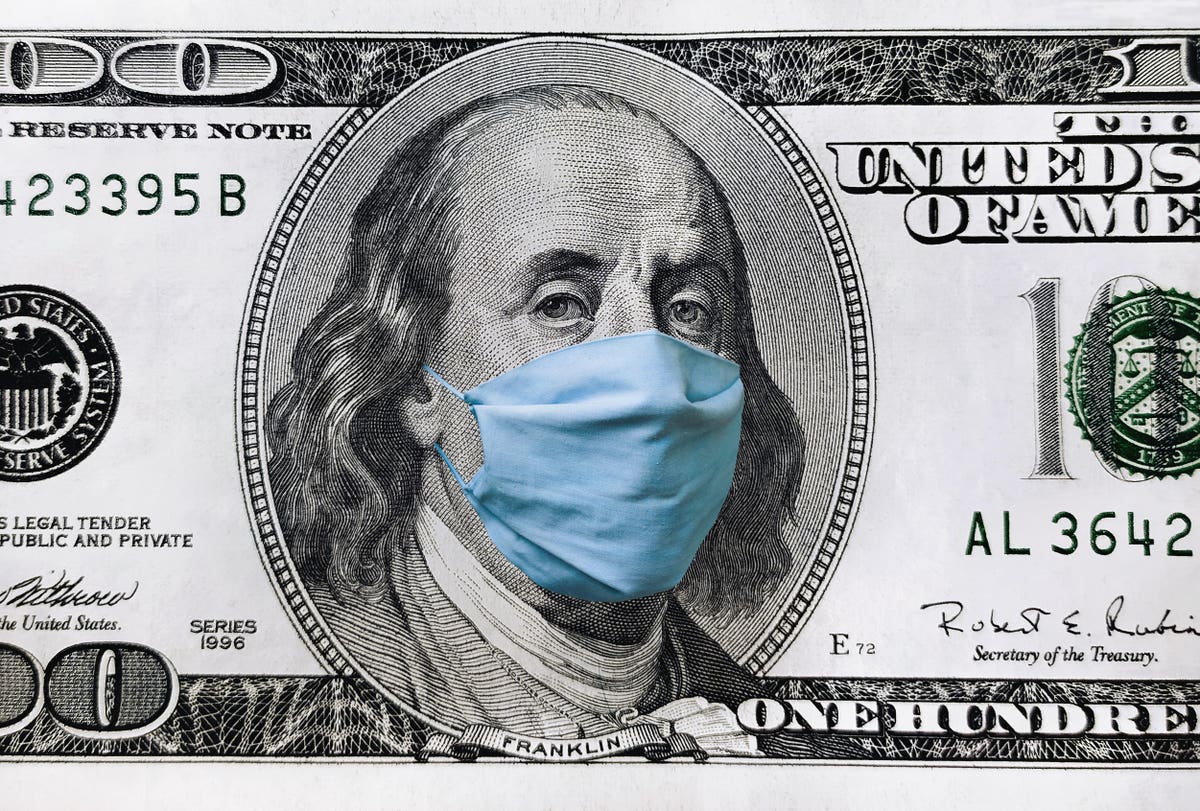 On Tuesday, September 29 at 12pm, the Task Force on Financial Technology will hold a hearing entitled, “License to Bank: Examining the Legal Framework Governing Who Can Lend And Process Payments In The FinTech Age”. The hearing will be led by Chairman Stephen Lynch (D-MA) with Ranking Member Tom Emmer (R-MN).

The Financial Services Committee (FSC), of which the Task Force on Financial Technology is part of, issued a background memorandum on the hearing. Citing Covid-19 as dramatically impacting the way Americans have not been able to bank in branches, use physical currency, and receive government benefits and loans, the Memo states, “…it is unclear whether most consumers understand the difference in protections and oversight between “banks” and “technology companies” when participating in financial activities, like sending money to a friend.”

The memo further explains how, since technology firms are offering financial services and yet do not have a comprehensive regulatory framework as banks do, the traditional lines of banking and commerce may be blurred. As a result, the FSC Memo states the hearing, “…will examine the legal framework and regulatory scope governing the oversight of traditional banks and other commercial businesses – especially technology companies – engaged in financial activity and the effect on consumer protection, financial stability, and the traditional separation of banking and commerce.”

The path which Fintechs can follow today are laid out by the FSC Memo as either, 1) becoming a fully chartered National Bank, 2) pursuing an OCC special purpose charter, or 3) seek FDIC insurance to be regulated as a state-chartered Industrial Loan Company (ILC). Recently, Square received conditional approval for an ILC that will operate out of Utah. Additionally, although not mentioned by the FSC memo, the state of Wyoming just last week introduced a new ‘Special Purpose Depository Institution Charter’ (SPDI) to regulate crypto banks, awarding Kraken Financial the first SPDI charter.