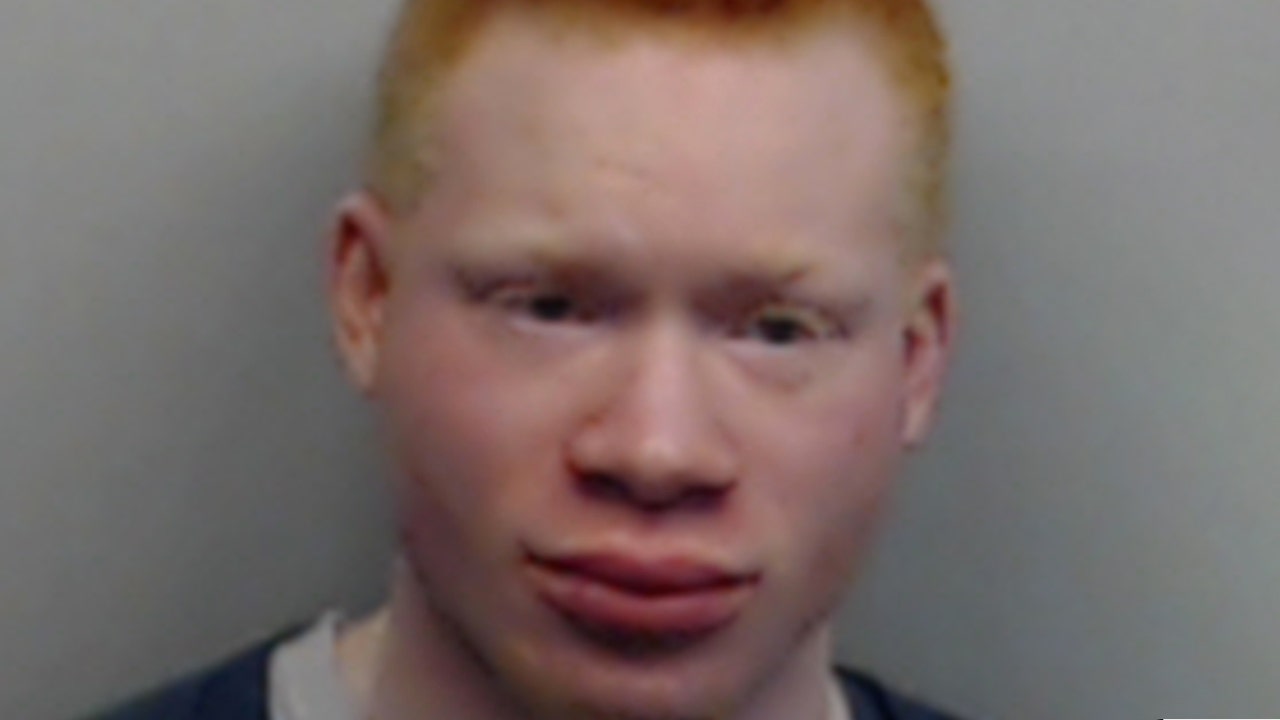 The FBI has arrested the founder of a Black Lives Matter group in Atlanta on fraud and money laundering charges.

Page was released on bond after appearing before a judge via video. He did not immediately return messages Saturday from Fox News.

LOUISVILLE OFFICER WHO CRITICIZED BLACK LIVES MATTER AND ANTIFA IN EMAIL RELIEVED OF COMMAND, TO RETIRE

The FBI opened an investigation last year after a cooperating witness submitted a fraud complaint against Page, whose real name is Tyree Conyers-Page, FBI agent Matthew Desorbo said in the complaint.

Page founded Black Lives Matter of Greater Atlanta in 2016 and this year took in more than $466,000 in donations in June, July and August, Desorbo said.

“In sum, Page has spent over $200,000 on personal items generated from
donations received through BLMGA Facebook page with no identifiable purchase or expenditure
for social or racial justice,” he said.

The FBI said Page pledged to use those donations “for George Floyd” but instead used the money make purchases related to food, dining, entertainment, clothing, furniture, a home security system, tailored suits and accessories.

According to the bureau, Page also used $112,000 of the donated money to purchase a house for himself in Toledo, Ohio. The transaction took place last month.

Mugshot for Sir Maejor Page from a prior arrest.
(Fox 5 Atlanta)

Black Lives Matter of Greater Atlanta could not solicit donations after losing its tax-exempt status as a charity in 2019 for failing to submit to the IRS 990 tax returns listing donations and expenditures.

He was part of a group of Black activists who met with then-Atlanta mayor Kasim Reed to demand changes in police training and tactics. Page even spoke at a joint news conference, according to the station.

At the time, Page had been arrested several times for impersonating a police officer, the station reported..