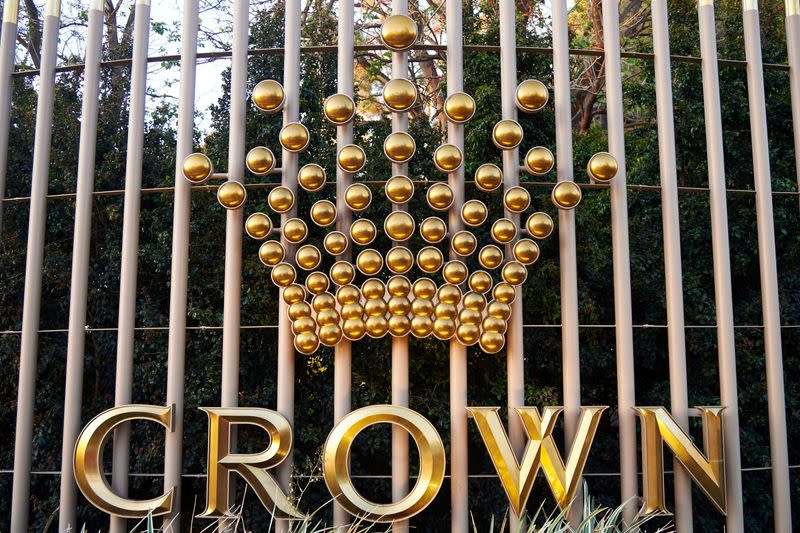 The Crown Resorts Ltd <CWN.AX> founder and one-third owner shared his perception of the travel agents who bring gamblers, often from China, to casinos at an Australian government inquiry. The inquiry is being held to determine whether the company should be allowed to run a A$2.2 billion ($1.6 billion) casino in Sydney’s tallest building.

So far during the inquiry, taking place just two months before the 75-floor tower’s scheduled opening, Packer has agreed that he sold a stake in Crown to Hong Kong’s Melco Resorts & Entertainment Ltd <MLCO.O> contrary to a ban on doing so.

Asked if he knew China’s government had started limiting the flow of money offshore in 2013, Packer said he did. Asked if he viewed junket operators at the time as able to help Crown customers move money out of China, he said: “Yes I believe so”.

He said he never turned his mind to the possibility that junket operators were involved in money laundering. He said he had heard “rumours” about junkets being linked to organised crime but did not know if they were true.

In the newspaper advertisements, Crown described the media reports as “a deceitful campaign”, and said its only junket was Hong Kong-listed Suncity Group Holdings Ltd <1383.HK>.

The lawyer questioning Packer, Naomi Sharp, told the inquiry that Crown used at least four junkets at the time including one called Suncity that was unrelated to the listed entity of the same name.

Junket operator Suncity has not commented on the 2019 media reports. Hong Kong-listed Suncity has said it had no business in Australia, industry media previously reported.

Asked if he accepted that parts of the advertisement were wrong, Packer said, “Yes, with the benefit of hindsight I do”.

Asked if the advertisement’s claim that Crown had a robust vetting system for junket operators was wrong, Packer said, “With the benefit of hindsight I agree with you, Ms Sharp.”

“Not at the time, if the directors had been given incorrect information,” Packer said. “With the benefit of hindsight I accept it reflects poorly.”