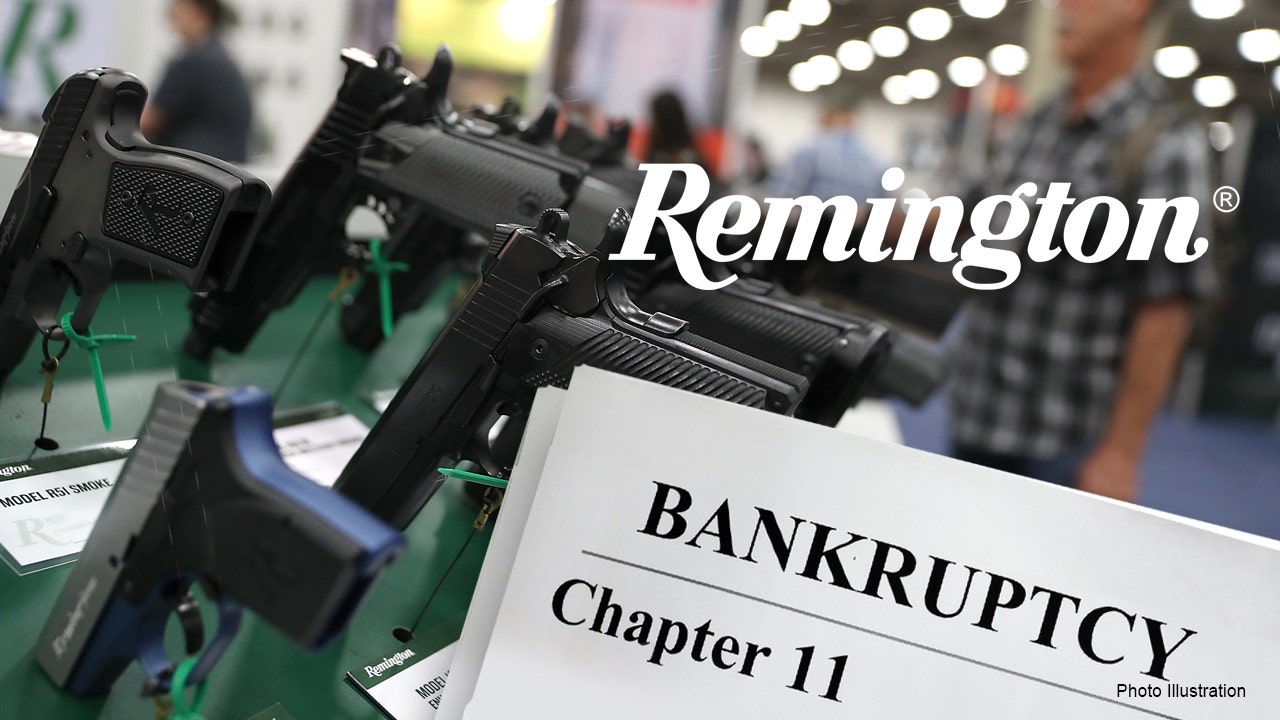 Gun maker Remington Outdoor will be broken up and sold after a multiday bankruptcy auction, in which seven different buyers won the bidding for parcels of the company’s weapons and ammunition holdings.

Sales of Remington’s ammunition and weapons manufacturing business, the Remington brand and others will bring in at least $155 million to be applied against the company’s debts.

Lawyers for Remington haven’t responded to requests to comment on the auction results, which were partially revealed Sunday in court filings.

Judge Clifton R. Jessup Jr. has scheduled a Tuesday hearing in U.S. Bankruptcy Court in Decatur, Ala., to consider approval of the auction results.

The auction is the culmination of Remington’s second bankruptcy of recent years. The Huntsville, Ala., company filed for chapter 11 bankruptcy protection in late July, saying it didn’t have the cash to make weapons to satisfy demand for its products.

The COVID-19 pandemic and civil unrest have Americans stocking up on guns and ammunition, but Remington said it was short of funds, despite having erased hundreds of millions of dollars in debt in a 2018 bankruptcy.

The company is facing a lawsuit over its marketing of the Bushmaster rifle, which was used in the December 2012 killing of 20 children and six adult school staffers at Sandy Hook Elementary School in Newtown, Conn.

The 2020 bankruptcy halted a lawsuit brought by the families of some of the Sandy Hook victims, which had been preserved in the first pass through chapter 11.

Remington hasn’t said what its drive to throw its assets on the bankruptcy auction block would mean for the Sandy Hook lawsuit or for company retirees who crowded into a session with bankruptcy administrators, asking what would become of their benefits.

Sturm Ruger & Co. will get part of Remington’s weapons business, with a $30 million offer, while Roundhill Group LLC is paying $13 million for other elements of the firearms-manufacturing operation. JJE Capital Holdings LLC is buying H&R, Parker and several other firearms brands.

This article originally appeared on The Wall Street Journal.