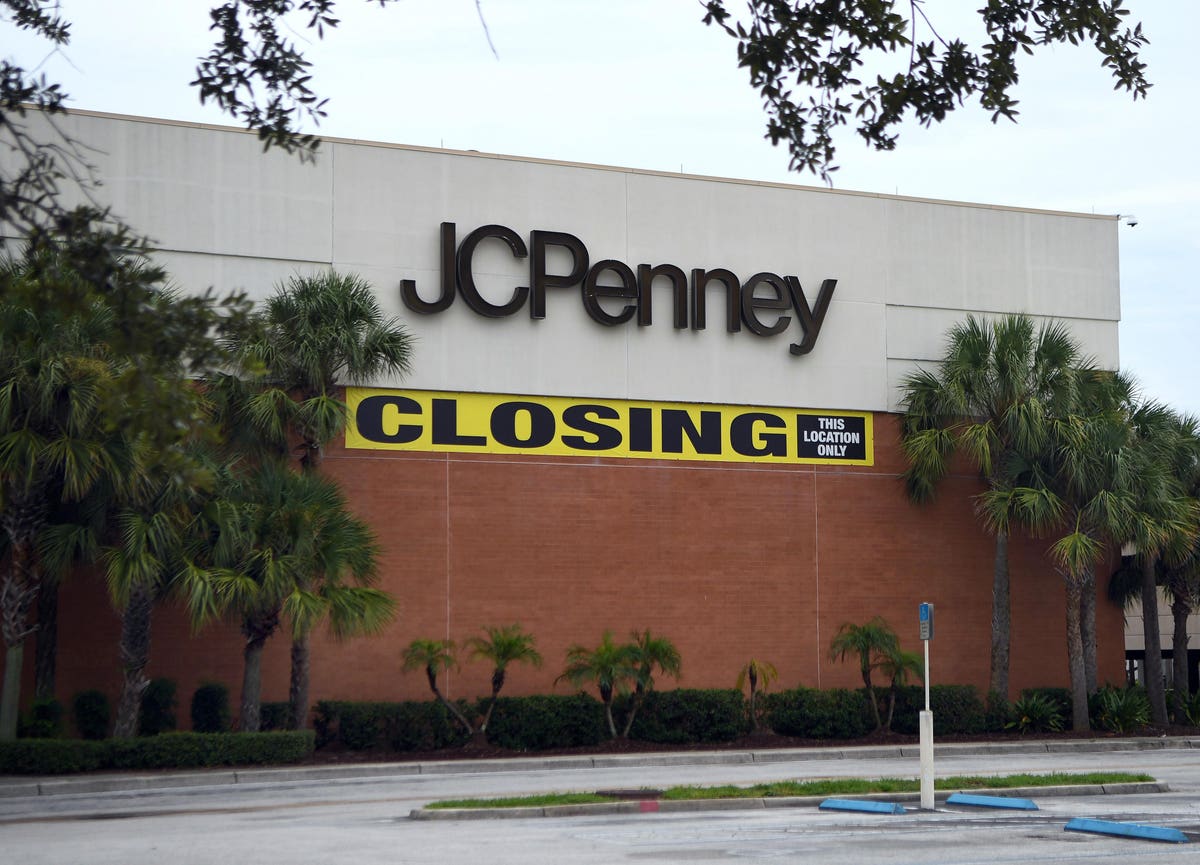 JCPenney may be about to emerge from its chapter 11 bankruptcy and get back to the business of retailing. Then again, maybe it won’t.

In what is turning into certainly one of the most convoluted and complicated bankruptcy cases in recent retail history, what had seemed to be a done deal for two shopping mall real estate companies and a group of private equity investors to buy the company has apparently hit a speed bump. How big that bump is and how much damage it will do to the underside of this deal remains to be seen.

The latest wrinkle came earlier this week when a group of smaller lenders to the retailer led by Aurelius Capital Management said it didn’t like the original deal, saying it would channel too much money to that group and — on the flip side — not enough to itself and others cut out of the equity deal.

Mall operators Simon Property Group and Brookfield Property Partners along with some boldface lenders including H/2 and KKR had reached what seemed to be a final deal to buy Penney last month. The shopping center companies would get most of the retail real estate, much of which was located in malls they owned, giving them an anchor tenant they needed to populate their properties. The other investors would get additional real estate, the rights to provide funding for the new entity and other assorted financial considerations.

Aurelius said the arrangement was unfair and that its group, which controls about 16% of Penney’s loans according to published reports, was entitled to a bigger cut. They filed paperwork in Texas bankruptcy court earlier this week to contest the deal.

If it all sounds complicated…well, that’s probably because it is. Anytime you have competing entities who have plenty of lawyers and even more money fighting over something it often gets very complicated. And occasionally ugly.

Penney itself isn’t commenting on any of this and continues to operate its stores, closing about 100 of them under a previously announced plan. The judge hearing the case, David Jones, set some firm dates at a hearing on Wednesday to try to resolve things, according to a report in the Dallas Morning News. Interestingly, those dates are the two days before Black Friday weekend next month, adding more intrigue and drama to the situation and raising the question of whether this deal will ever get done.

Judge Jones himself seemed to understand what was at stake. “I’ve seen too many retail cases in 30 years to know that the longer the case goes on, the worse it is,” he told the Morning News. “Black Friday is coming.”