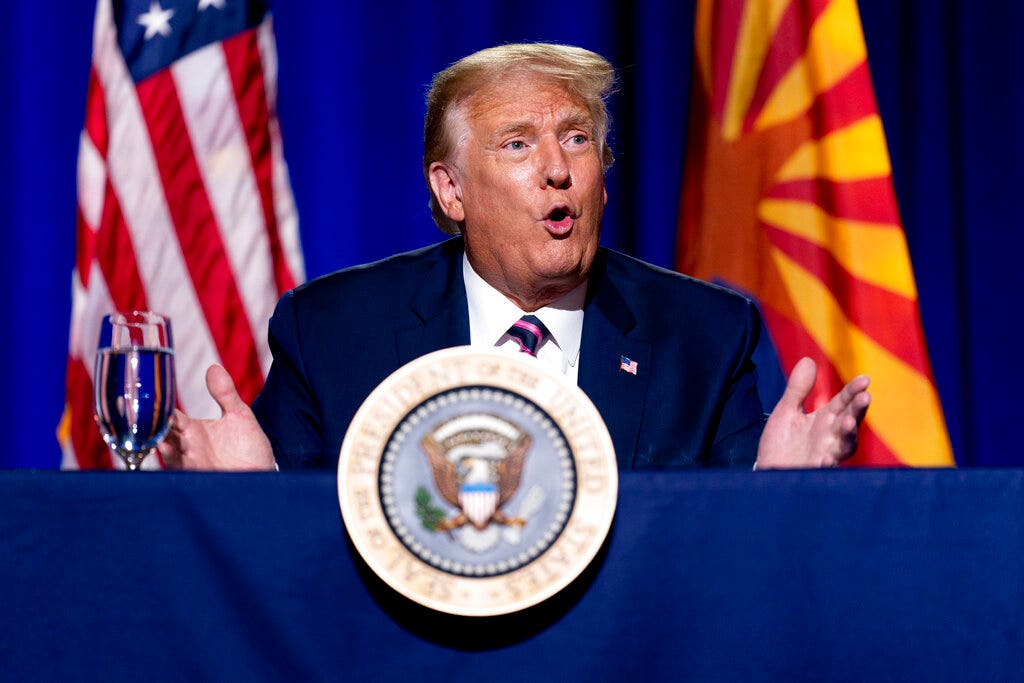 National Economic Council Director Larry Kudlow said in a recent meeting in the Oval Office with White House Chief of Staff Mark Meadows the president said he would like to ‘do a deal.’

Top CEOs have doled out nearly $2.5 million to fill the reelection coffers of President Trump and other Republican candidates, donating nearly five times as much to pro-Trump super PACs and the Republican National Committee as to Democratic opponent Joe Biden.

The money comes from 15 top executives from the S&P 500. The top donor is Jeffrey Sprecher of Intercontinental Exchange, whose wife, Republican Sen. Kelly Loeffler of Georgia, is battling to keep her seat in Congress. Sprecher spent over $1.2 million, giving to GOP PACS America First Action, Trump Victory and Donald J. Trump for President, according to a data analysis by Market Watch.

Meanwhile, Biden drummed up support from double the number of CEOs but raked in significantly less than Trump.

Many of the companies defended their CEOs’ contributions, describing them as “personal decisions” by company executives, Market Watch reported.