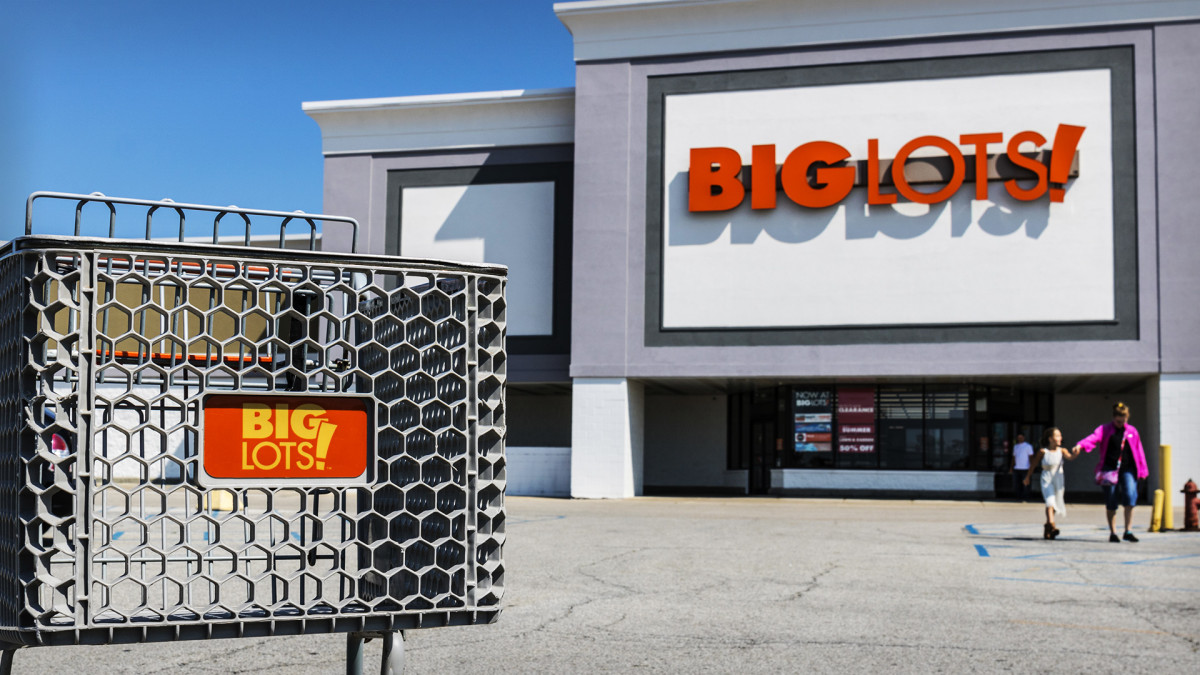 Big Lots  (BIG) – Get Report shares rose Tuesday after the discount retailer said it expected to post profit for the fiscal third quarter, swinging from a year-earlier loss, on mid-teens-percent higher comparable sales.

The Columbus, Ohio, company, operating more than 1,400 stores in 47 states, projects earnings per share of 50 cents to 70 cents. The figures include expected share-buyback activity in the quarter.

Big Lots reported an adjusted net loss of 18 cents a share for the year-earlier third quarter.

A survey of analysts by FactSet produced consensus estimates of third-quarter profit of 25 cents a share, or an adjusted 21 cents, on revenue of $1.28 billion and same-store sales up 9.7%.

“[Our] continued strong sales performance … puts us on track to deliver another excellent quarter, and gives us strong momentum coming into the critical holiday season,” Big Lots Chief Executive Bruce Thorn said in a statement.

“Our assortment remains well positioned against customer demand, our Operation North Star initiatives continue to gain traction, and early reads on Christmas are very encouraging. All of this is helping us acquire customers at an accelerating rate.”

In the fiscal second quarter ended Aug. 1, the company’s earnings exceeded expectations as sales surged both online and in stores.

On an adjusted basis, the company’s profit was $2.75 a share. Analysts surveyed by FactSet had forecast adjusted profit of $2.70 a share.

On Aug. 27 the Big Lots board authorized management to buy back $500 million of the company’s shares, beginning Sept. 1.