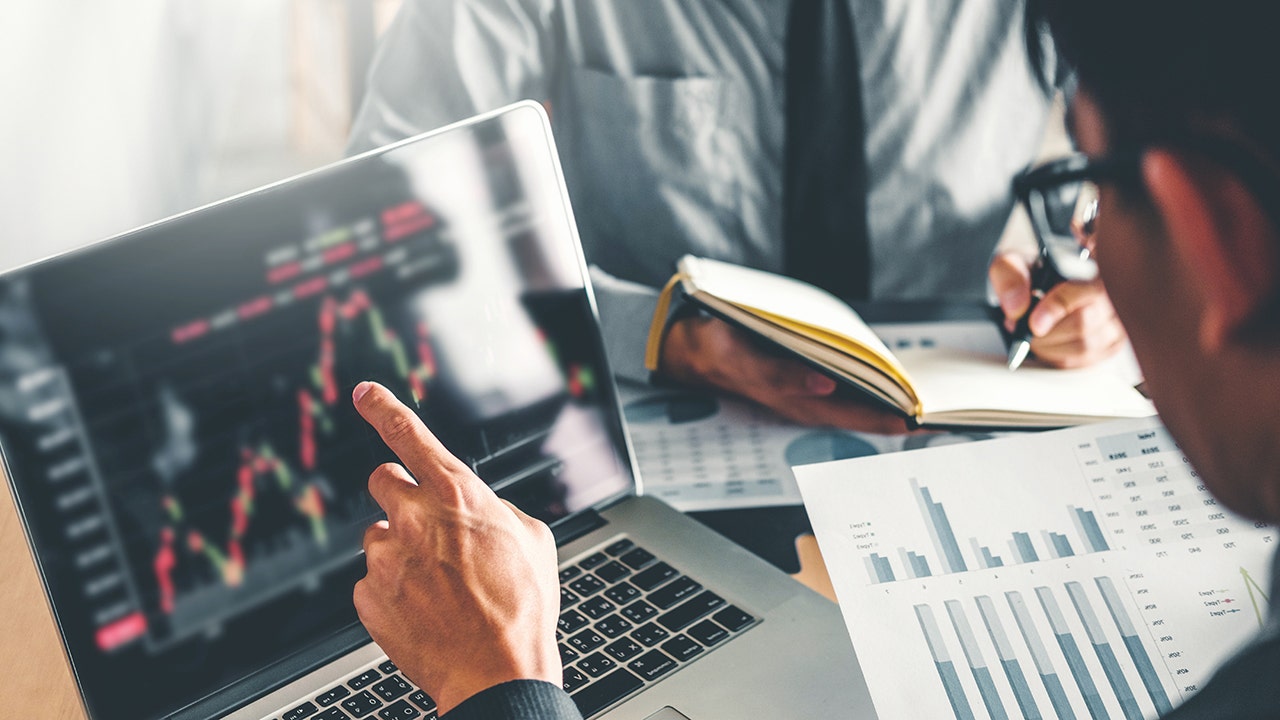 Big money investors have over the last six months poured cash into the markets at the fastest pace in 17 years as they fretted over COVID-19 and the upcoming presidential election, according to a new survey from Bank of America.

Cash holdings fell to 4.4% in October, down from 4.8% in September, and have now dropped 1.5 percentage points since April, the fastest decline since 2003. A reading below 4% is considered investor greed.

The Charlotte, N.C.-based lender surveyed 198 participants with $593 billion in assets under management between Oct. 1 and Oct. 8.

Thirty-four percent of respondents feared a second wave of COVID-19 was the biggest “tail risk” as expectations for the timing of a credible vaccine were pushed back from January 2021 to February 2021.

Absent the pandemic, investors were most worried about uncertainty caused by the upcoming presidential election, with 61% predicting the election will be contested.

Seventy-four percent of those surveyed said such an outcome was the one that would cause the most volatility. Another 14% forecast a Democratic sweep would shock markets while 8% feared a divided Congress and 4% were uneasy about a President Trump win.

On the economy, 60% of respondents said we are in an early-cycle phase as opposed to 26% who thought we were still in recession.

While the majority saw the economy improving, the path of its rebound remains unclear. Fifty-nine percent of those surveyed say the rebound is taking a U or W shape, down from 61% last month, while 19% predict a V. A net -54% of money managers see a recession occurring in the next 12 months.