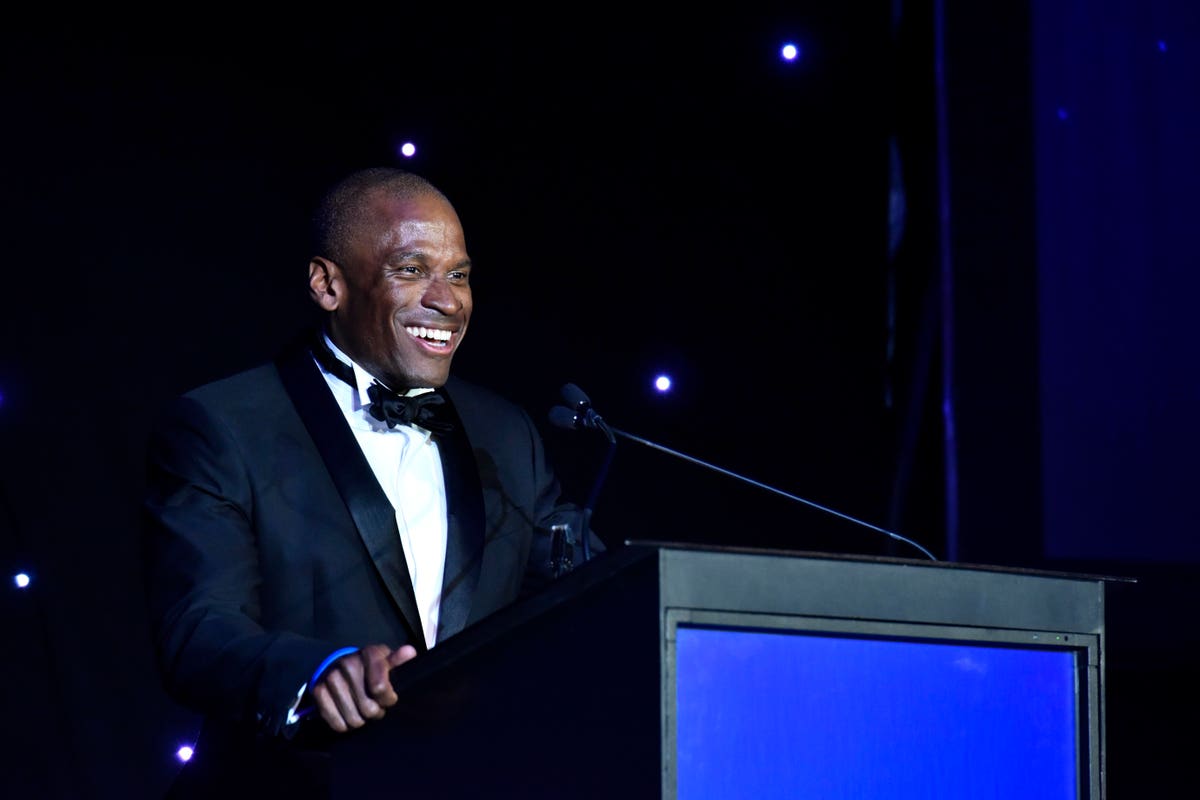 BitMEX, a cryptocurrency exchange that allows you to trade digital assets with up to 100x times leverage, has been charged with failing to prevent money laundering and offering U.S. customers crypto illicit derivative trading services.

Arthur Hayes, 34, Ben Delo, 36, and Samuel Reed, 31, as well as it’s first employee Gregory Dwyer, 37, have been charged with violating the Bank Secrecy Act and conspiracy to violate the act by “willfully failing to establish, implement, and maintain an adequate anti-money laundering (“AML”) program.” According to the statement by the United States Office of Southern District of New York, Reed has been arrested while Hayes, Delo and Dwyer remain at large. Each charge carries a maximum penalty of five years in prison.

According to Acting Manhattan U.S. Attorney Audrey Strauss, “these defendants flouted that obligation and undertook to operate a purportedly ‘off-shore’ crypto exchange while willfully failing to implement and maintain even basic anti-money laundering policies.”

“One defendant went as far as to brag the company incorporated in a jurisdiction outside the U.S. because bribing regulators in that jurisdiction cost just ‘a coconut.’”

The parent company for BitMEX is incorporated in the Seychelles.

The CFTC press release alleges that “BitMEX’s platform has received more than $11 billion in bitcoin deposits and made more than $1 billion in fees, while conducting significant aspects of its business from the U.S. and accepting orders and funds from U.S. customers.”

CFTC Chairman Heath P. Tarbert expressed a positive view towards digital assets stating, “digital assets hold great promise for our derivatives markets and for our economy…For the United States to be a global leader in this space, it is imperative that we root out illegal activity like that alleged in this case. New and innovative financial products can flourish only if there is market integrity.”

Hayes is American born, a current a resident of Hong Kong, University of Pennsylvania alum, was previously hailed as one of the great crypto entrepreneurs. Prior to starting BitMEX in 2014, Hayes was an equities and derivatives trade for Citi and Deutsche Bank.