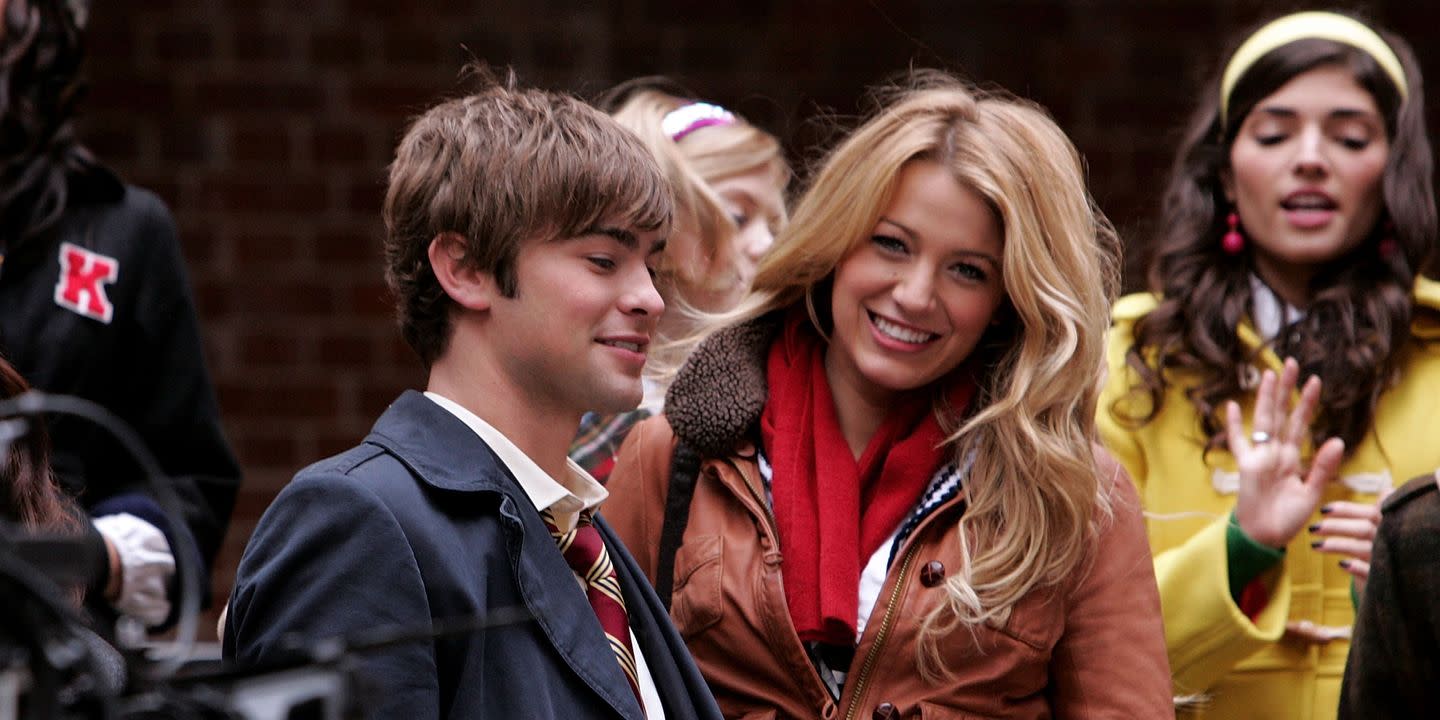 Blake Lively was feeling nostalgic over the weekend, so the former Gossip Girl star gave her Instagram followers a treat: a rare and personal behind the scenes photo she took with the cast all dressed up in costume from when they were shooting the series in 2006/2007. The series premiered on September 19, 2007.

“Class of ‘07 💋,” Lively captioned the phone photo, featuring headbands galore from Blair Waldorf (played by Leighton Meester) and her squad. Over 2.5 million people liked the photo:

Lively spoke to Variety in 2017 about whether she’d be up for playing Serena van der Woodsen again in a grown-up reboot with the original cast. “It sort of all depends,” she said. “Would I do seven years of the show? No, because it’s hard work and I’ve got my babies, and I don’t want to be away from them that much. But I’ve just learned in life you never say never. I’m looking to do something that I haven’t done yet, not something that I did. But would I do that? Who knows—if it was good, if it made sense. We had so much fun shooting and living and working in New York City.”

HBO Max is shooting a reboot of Gossip Girl—with a new, younger cast. The show will take place about 12-13 years after the original show ended in the same universe.

While there’s a possibility Lively could make a cameo, Lively herself said in January that she’s not “involved” in the project, according to E!.

When asked about when production would begin, she responded, “I don’t know. I’m not a producer. I’m not involved. You gotta call them.”