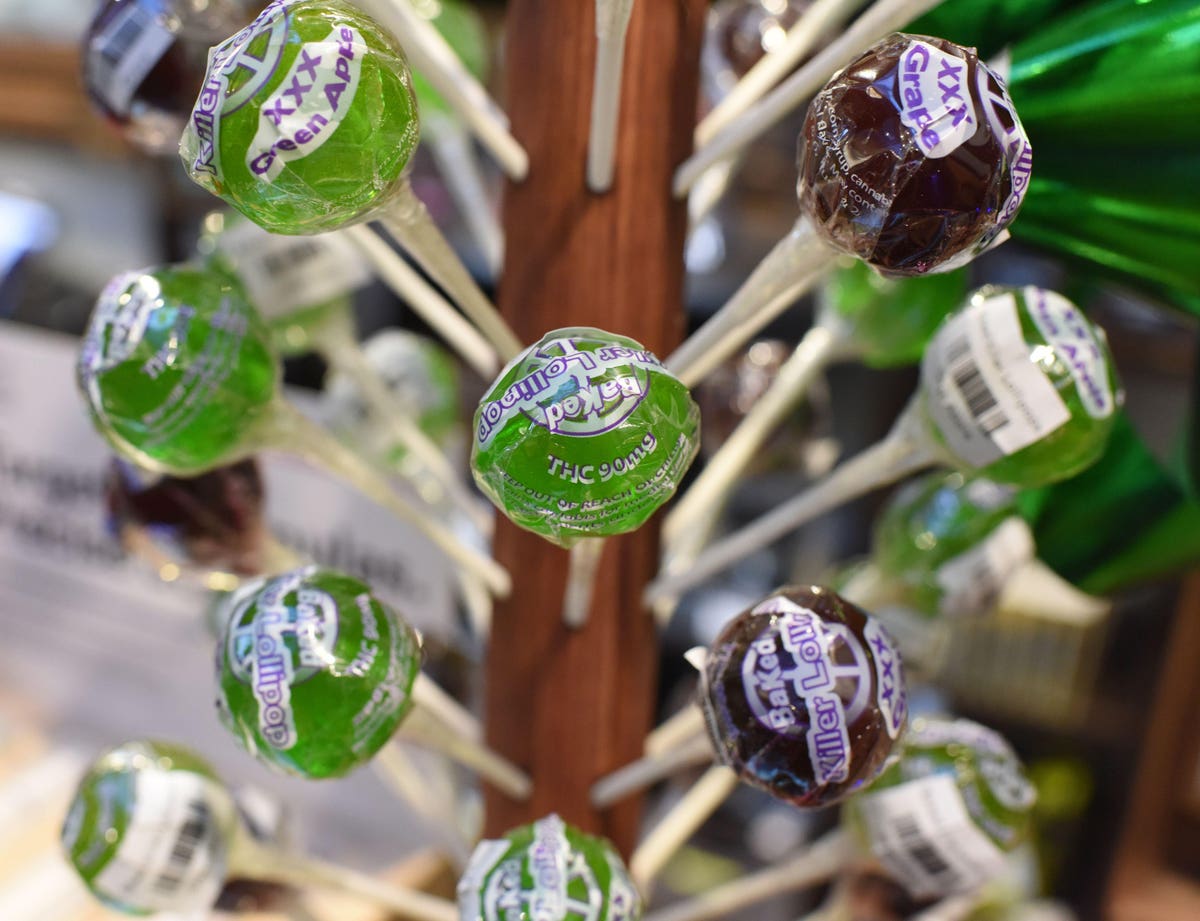 The CBD industry would really, really, love to see the passage of U.S. House Bill 8179, which would make allow ingredients derived from hemp to become dietary supplements under the Federal Food, Drug, and Cosmetic Act. H.R. 2843, which would decriminalize marijuana, would be nice, too.

But in an election year, and with the necessary regulations still to be determined at the state or federal level, expectations for any immediate action on the dietary supplement issue remain low.

Still, that doesn’t mean that the many companies ramping up products infused with the cannabis plant compounds CBD (short for cannabidiol, one of 113 cannabinoids identified in the cannabis plant) or THC (psychoactive tetrahydrocannabinol) are lying low. They know their consumer audience is eager – and ready.

So much so that a new report from New Frontier Data estimates that legal retail sales of THC-infused products alone (separate from flower and vape products) will exceed $21.5 billion between 2020 and 2025. That’s a substantial increase from the 2019 sales figure of $2.02 billion.

“With most Americans now aware of CBD, and a strong majority having had positive conversations about the compound, new entrants into the sector should find highly engaged target audiences who favorably view CBD,” says the analytics company’s CEO Giadha DeCarcer in her introduction to the report.

This awareness factor is significant given that only 27 percent of CBD purchasers said on recent surveys that they had even heard about cannabinoids in the year previous to those 2020 surveys.

Purchasers are making up for lost time. According to the report, even though infused products (12 percent of sales) trail flower (41 percent) and vape products (29 percent), the demand for cannabis-infused products is experiencing “explosive” growth.

For instance, THC-infused products may be sold only in dispensaries (unlike non-THC hemp products), the report points out. That means distribution issues and regulations that differ from state to state. Making things more confusing still is the fact that some states actually already allow CBD-infused foods, in seeming defiance of federal regulations.

Shelf-life expectations of infused products are another big question mark, as is compliance with states’ rules around advertising. Accordingly, instead of relying on extensive advertising, companies are alternatively taking a close look at using social networks and personal connections. Next there’s the importance of companies monitoring technological advancements in cannabinoid formulations and the potential for new product opportunities.

But infused-product companies clearly see all those efforts as worth it, with attention to specific factors. Age is one of them. Of the 18 percent of U.S. consumers who have tried CBDs, 18-to-34-year-olds constitute 23 percent; 21 percent are 35 to 54; and 14 are 54 and up.

Looking at needs that infused-product companies would be wise to consider, for instance, “unwinding” is the leading reason for consuming CBDs (60 percent) while “pain” (58 percent) is not far behind, followed by “general wellness” (48 percent) and “medical” (23 percent). Each of those categories is then broken down in the report to sub-categories such as those that fall under the category of general wellness: help falling asleep, improving mood and more.

“Beyond the respective archetypes, product companies should flesh out the details about their target customers as thoroughly as possible, as those details will play a fundamental role in defining the product strategy,” the report advises.

To that end, New Frontier Data describes several products that are carving out a decisive niche. One is the infused drink Mad Tasty (“youthful, vibrant colors and playful product names (e.g., Unicorn Tears).” Another is House of Saka (one of the “first dealcoholized THC-infused wine companies,” available in “white” and “pink” cannabis-infused flavors, containing 5 mg of THC and 1 mg of THC, respectively, per serving.

Packaging, quality testing and consumer feedback should all be part of the mix, New Frontier Data further advises startups. One of the report’s four big takeaways says that, “The marketing regulations are tight, but they reward the creative. Both federal and state laws regulate how CBD can be marketed and advertised, leaving brands few conventional channels to promote their products.

“In that environment,” the report continues, “companies which can build creative strategies to build consumer engagement from word-of-mouth to direct-to-consumer advertising will be well-positioned to capture both mind share and share of wallet relative to brands that rely on more traditional or conventional approaches.”