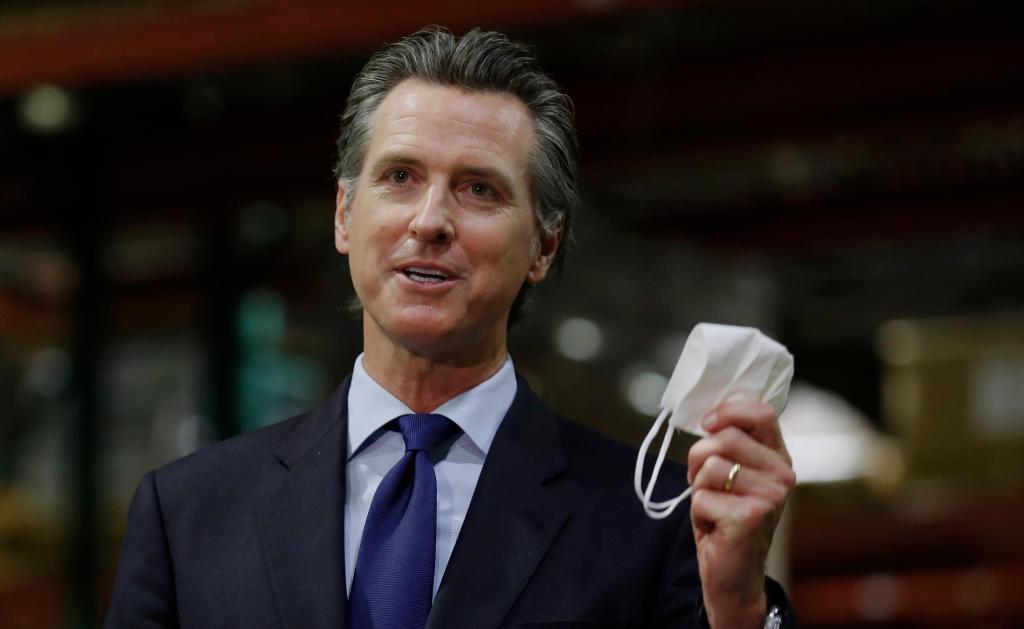 Among the $137 million awarded in the third round of funding Monday, nearly $14.5 million went to Alameda County to turn a hotel into permanent supportive housing for formerly homeless residents.

Newsom launched Project Homekey earlier this year as a way to provide long-term housing for homeless residents who had been moved off the street and into temporary hotel rooms and other shelters during the coronavirus pandemic.

But it quickly became apparent that $600 million wouldn’t be nearly enough to fund all the applications that came flooding in from throughout the state. Project Homekey received 138 applications requesting nearly $1.06 billion.

Projects in the five-county Bay Area alone have won more than $150 million so far. Local buildings that will be turned into homeless housing with Homekey funds include a college dormitory in Oakland, and hotels and motels in Milpitas, San Jose, Pittsburg and San Francisco. The funds also will go toward a modular home development in Mountain View.

Additional awards announced Monday include nearly $4.3 million to the city of Stockton to buy and renovate a 39-unit motel and turn it into permanent housing. The Sacramento Housing and Redevelopment Agency won almost $12.5 million to convert a hotel into interim housing for households that are homeless or at risk of becoming homeless, and have been impacted by COVID-19. The Housing Authority of the City of Los Angeles won $48.5 million for five projects totalling 269 units, and funds also went to Long Beach, Scotts Valley, and Santa Barbara, Sutter, Humboldt, Los Angeles, Tulare, Tehama, Del Norte, Lake and Mariposa counties.