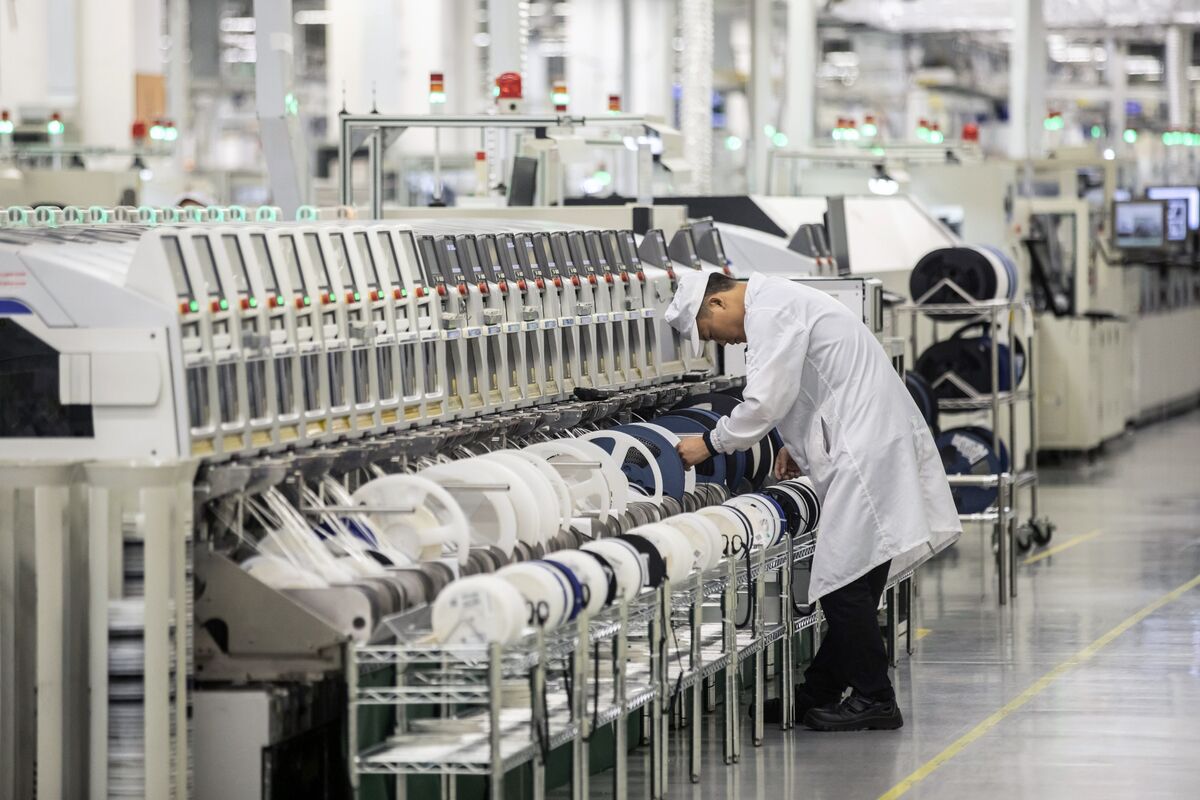 Industrial profits rose 19% in August, after July’s 19.6% increase, data from the National Bureau of Statistics showed Sunday. For the first eight months of the year, it was still down 4.4% from a year earlier.

The increase was due to factors including the continued recovery of production and demand as well as falling costs and fees for companies, the bureau said in a statement accompanying the data release. The bureau also pointed to a recovery in mining industry profitability and rapid growth in profits for equipment manufacturers.

The continued growth in profits was accompanied by a recovery in industrial output and slowing producer price deflation. However, that momentum could fade if the surprisingly strong export growth slows or domestic consumer demand doesn’t rebound strongly.

“Sustained and stable growth of corporate profits continues to be under pressure in the face of a complex and changing domestic and international environment,” Zhu Hong, a government economist, said in the statement.

— With assistance by Sharon Chen, and Lin Zhu