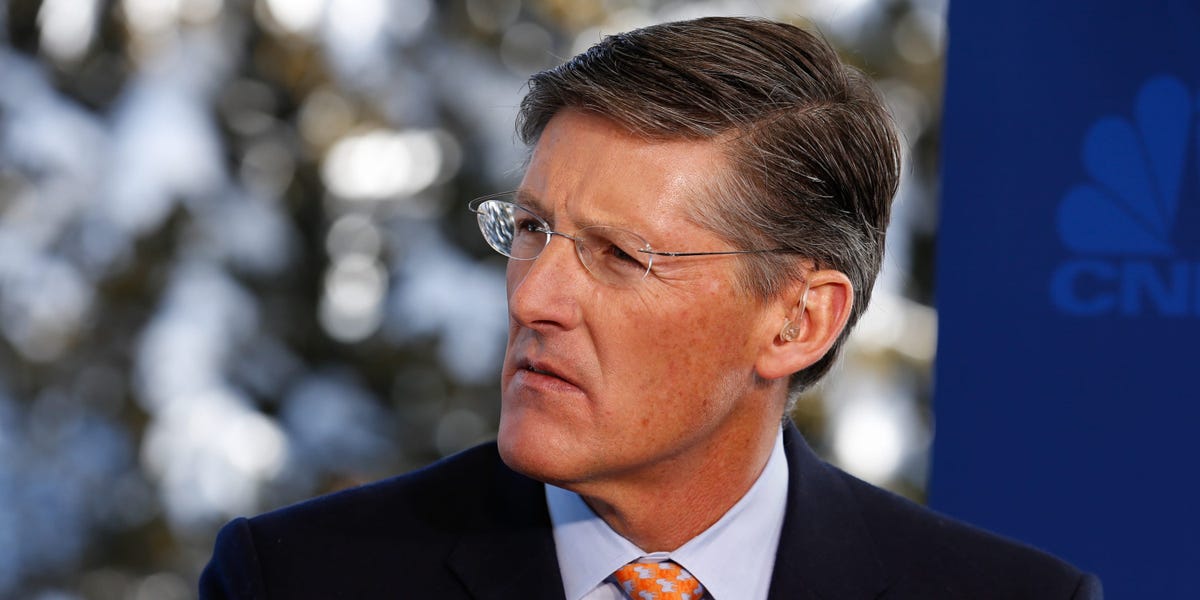 It’s been a complicated month for Citigroup.

The third-biggest US bank by assets shocked Wall Street in September when it announced Michael Corbat, Citi’s chief executive, would be retiring in February.

Jane Fraser, the bank’s president and CEO of its consumer banking division, was named Corbat’s successor, making her the first woman to serve as the chief executive of a major US bank.

However, it wasn’t the selection of Fraser, who had been seen by many as Corbat’s eventual successor after she was promoted to president of the bank last fall, that turned heads.

On Wednesday, less than a month after the announcement of Corbat’s retirement, the Federal Reserve Board and Office of the Comptroller of the Currency announced $400 million in fines levied against Citi “related to deficiencies in enterprise-wide risk management, compliance risk management, data governance, and internal controls,” according to the OCC.

In addition to the fine, Citigroup needs to check with the OCC prior making significant new acquisitions. The regulator can also make changes or restrictions to the bank’s senior management and board if “timely, sufficient progress” is not made.

Read more about the runup to Fraser’s appointment, including the underlying issues Citi was facing with regulators in the lead-up to this week’s announcement: