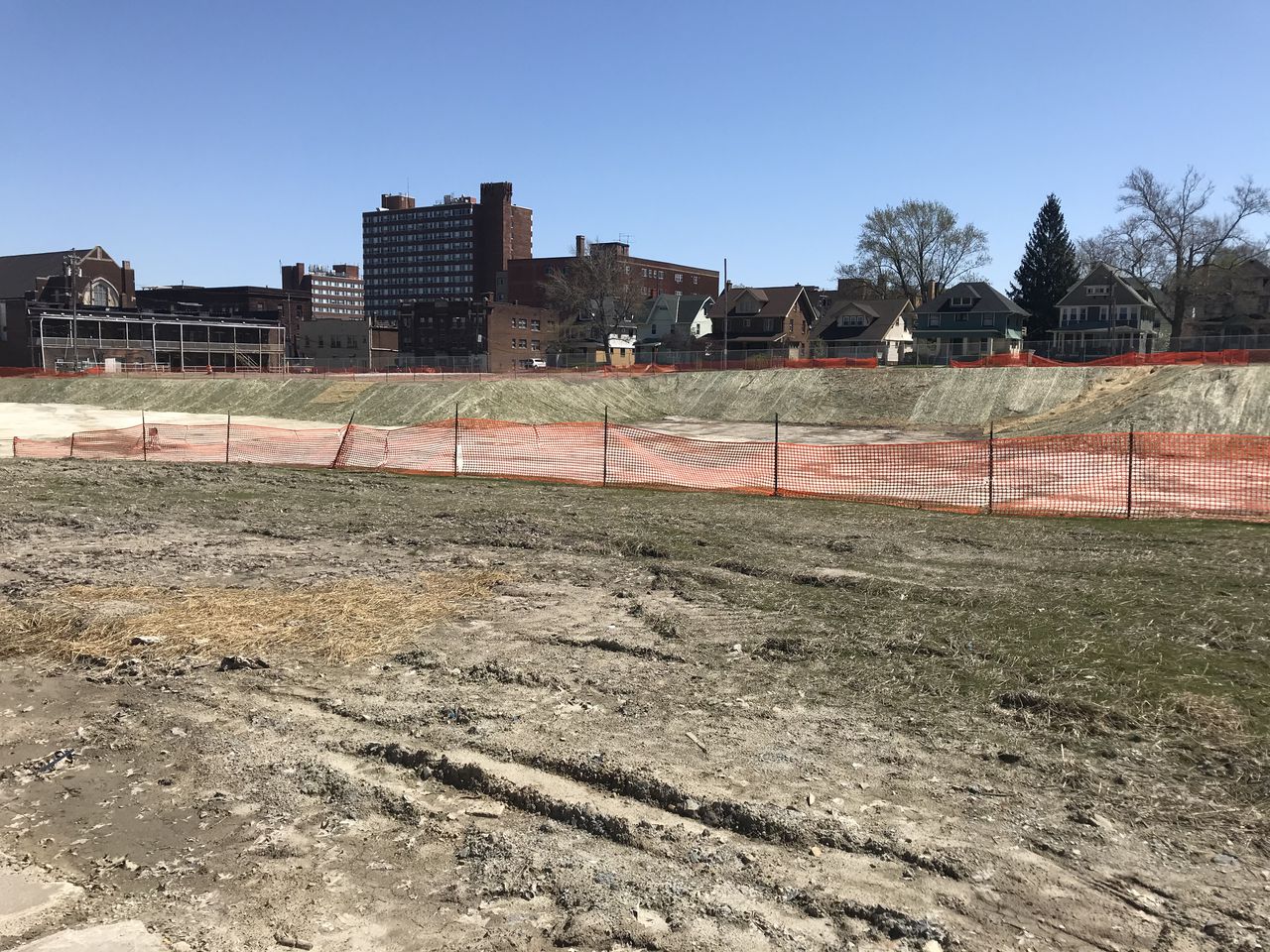 LAKEWOOD, Ohio — Nearly two weeks after Lakewood announced it reached an agreement to part ways with Carnegie Management and Development Corporation regarding the proposed $72 million mixed-use One Lakewood Place development, city officials are talking about the decision.

“We’re paying Carnegie $255,000 to avoid future litigation, which could tie up the site for years to come,” Lakewood Mayor Meghan George said. “We believe this was in the best interest of the city.

“My focus is to ensure that we’re in the best position to move forward. The outcome of this settlement allows the city to begin a new chapter with a new developer on this site. We’re looking forward to that.”

The mayor noted the agreement includes the city retaining Carnegie-completed market studies, surveys and geotechnical reports that will provide value for any future developer.

“It’s disappointing that this partnership fell through,” Lakewood City Council President Daniel J. O’Malley said. “We wanted to have some finality about the matter, so we reached a settlement with Carnegie. It’s very important that that site not be encumbered by any litigation or potential litigation. It bought our freedom.

“You have cities that have these sites tied up for 30 years with litigation. This allows us to avoid that. We’re also conscious of the fact that lawsuits are expensive, even if you win. The settlement amount we reached with Carnegie is a fraction of what we’d likely spend on attorney fees alone.”

Located on the 5.7-acre site of the former Lakewood Hospital at the corner of Detroit and Belle avenues, One Lakewood Place included 200 apartments and 12 townhomes with retail and office spaces.

The mayor noted resetting the project could bring changes to the next development.

“This provides us an opportunity to re-examine the site,” George said. “There are some things that have changed with COVID-19 that are going to impact us for years to come. This really gives us the ability to make sure that site is the best possible fit for decades to come.”

The city council president said he expects a future project of the land to include a mixed-use development with Class A commercial office space, housing and a modest amount of retail.

Added George, “I expect something to start moving forward here pretty quick. This is a huge parcel of land in the middle of our city. We have to get it right for our community.”