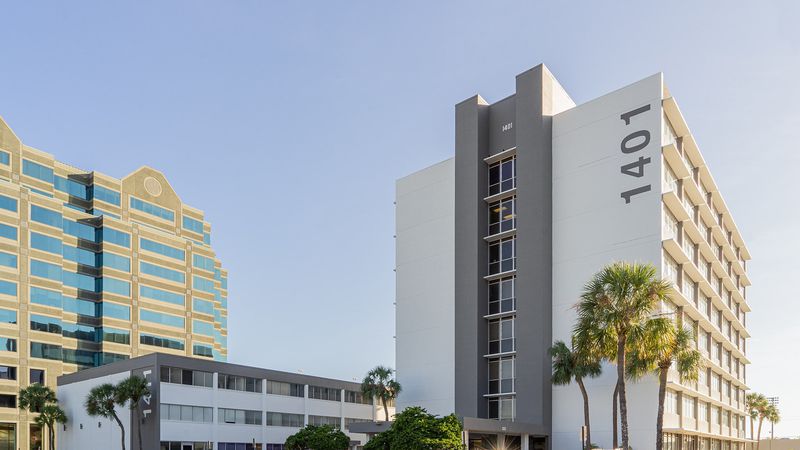 This announcement comes at a time when economists have speculated that many companies will reduce their office space long-term as a result of the pandemic forcing them to do a trial run of their employees working from home.

Andrew Wright, a partner in Ally Capital Group, which owns Westshore City Center, and the CEO of Franklin Street, which manages the property, said that this decision shows how companies have realized the difficulties of remote work as the pandemic has dragged on.

“If you’re a growing business … it’s hard to build a corporate identity, corporate culture. It’s hard to facilitate a team,” he said. “That’s essential in a competitive environment.”

Lucas agreed, and said he’s expecting all Heritage employees will be back in the office full-time by the time the move to Tampa is completed.

“The cost of lost productivity and collaboration is far in excess of what you’re paying for the office lease,” he said.

Westshore City Center was originally built in 1975 and was acquired by Tampa-based Ally Capital Group in January 2019, according to a news release. Since then, the company has made major renovations in an effort to make it more walkable, by adding new landscaping, walkways, public art and two restaurants, Wright said.