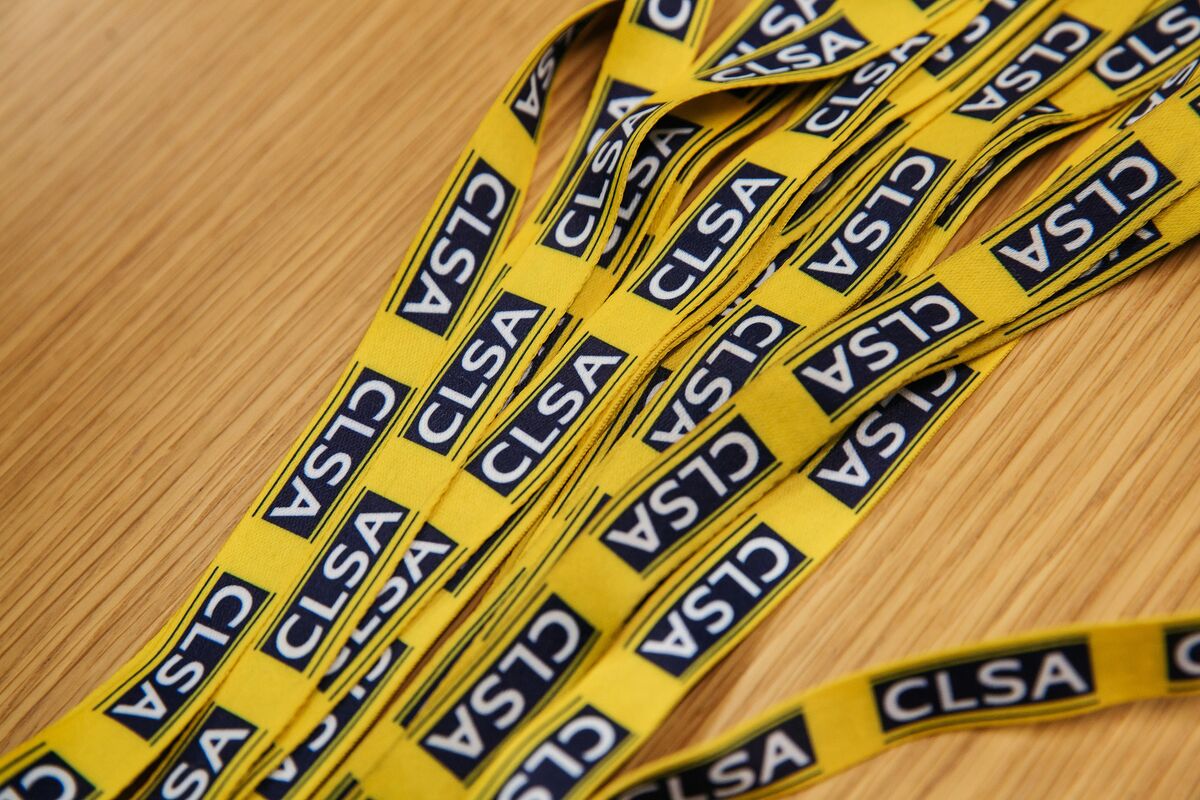 CLSA Ltd.’s former deputy chief executive officer and its head of compliance have joined an exodus from the Hong Kong brokerage after its state-owned Chinese parent tightened controls on decision making and tried to rein in pay.

John Sun, who was made deputy CEO last year, departed last week, following CEO Rick Gould’s exit in August after just 16 months in the top job, according to people familiar with the matter. Jaclyn Jhin, chief legal and compliance officer, also left last month, said the people, asking not to be named discussing an internal matter.

They were the last remaining executives who had served on CLSA’s senior leadership committee before a shakeup that began in 2019. The brokerage’s headcount has fallen by about 200 this year to 1,730 as of July, according to one of the people.

Citic Securities Ltd. has been tightening control over CLSA to rein in the once free-wheeling brokerage, which it bought in 2013. It has removed independent decision making, telling key managers to report directly to Beijing. It’s also sought to align pay with colleagues on the mainland and in June asked a dozen senior CLSA executives to take a 10% cut in their base salaries, the people said.

That was later withdrawn after several executives refused to sign the new contract, they said. A Hong Kong-based spokeswoman at CLSA declined to comment.

Citic has brought in at least six mainland executives to replace old CLSA hands since the shakeup began and put them in charge of key functions and businesses ranging from equity and fixed income to risk and finance, the people said. Former Vanguard executive Charles Lin was made CLSA vice chairman in April, assuming many of the former CEO’s responsibilities.

Sun, who was named deputy head of fixed income, currencies and commodities for Citic last year, departs as the Chinese brokerage tightens control over risk and capital deployment across CLSA’s businesses, one of the people said.

Citic Chairman Zhang Youjun last year lambasted leaders of CLSA at a gathering in Beijing over the firm’s returns, after which many executives in its top echelon departed, including then-CEO Jonathan Slone.