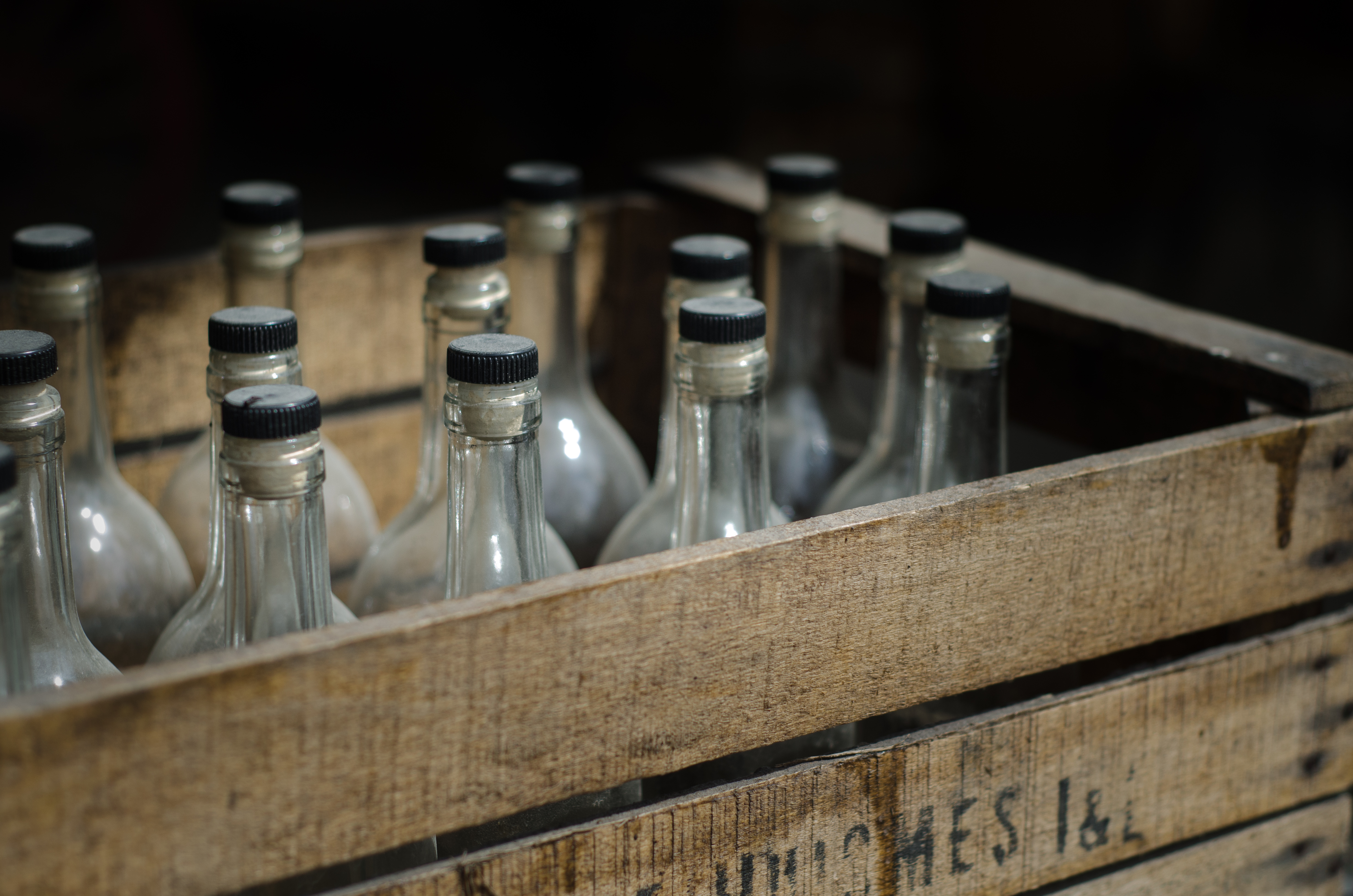 Post-2Q review, I am still upbeat on Constellation Brands (STZ), particularly its beer business, which remains a secular winner in the US. With a cleaner wine business and a clear path to resuming share repurchases, the 2H setup looks favorable, in my view. At current valuations of ~16x EV/EBITDA, and free cannabis optionality via the Canopy (OTC:CGC) stake, the value proposition looks quite compelling vis a vis similar high-growth peers such as Monster (MNST) and Brown-Forman (BF.B).

Strong Profitability in 2Q21 Despite the Backdrop

STZ’s 2Q21 sales of $2.3bn came in ahead of the Street, with gross margins of 52.5% also ~90bps above expectations. SG&A leverage and delayed marketing spend drove operating margin upside and a strong operating income beat vs. the Street. No surprises then that STZ’s $2.91 in EPS (ex-Canopy) was also well above consensus’ $2.69, though this includes the additional benefit to EPS from lower interest expense and taxes. FCF came in at $625m (flat YoY).

While bears will point to the shift in the timing of marketing spend as a key factor, the strength in 2Q still came amid a challenging on-premise backdrop. The stronger profitability was broad-based across both beer and wine segments, though the wine organic growth trajectory underwhelmed this time around. Overview of the salient headline numbers from 2Q below:

Beer depletions rose 4.7% YoY, while shipments were down slightly (~0.9%) in 2Q21. For context, the result was at the upper end of the +LSD-MSD depletions guide set by the company exiting Labor Day. There’s more reason for optimism in September, which, per management, is trending “significantly” better than YTD trends at +5.1%. That also implies September is set to be STZ’s best month in 2020 and sets things up nicely for an HSD result in 3Q21.

The beer segment operating margin was also strong at 42.5% (+70bps YoY), with operating income rising 1.5% YoY. Not all of the margin expansion is structural, though, as reduced/delayed marketing expenses played a role, as did favorable pricing trends, with a partial offset from increased COGS.

Wine results, on the other hand, were fairly weak, in my view, with an ~8.7% decline in organic growth. But profitability was helped by a more favorable mix, lower marketing spending, and price, with partial offsets from higher COGS. Still, wine and spirits’ operating income up 0.7% for the quarter was a strong result in context. Divestitures remain a key source of uncertainty, with closure now reportedly delayed to the coming months (revised wine and spirits’ transaction with Gallo is expected to close by the end of fiscal 3Q21).

More Puts and Takes for Beer

Due to COVID-driven uncertainty, STZ did not provide guidance for FY21 but did note beer depletions remained strong. Current productions have normalized, and the company appears well-positioned for a “solid year of organic growth.” Specifically, the slowdown in beer production, which weighed on shipment volumes and distributor inventories in 2Q, will reverse by end-3Q21 as shipment volume now looks set to outpace depletion volumes. The company also plans to take selective price increases this fall, which bodes well for revenue in 2H.

But given marketing was muted in 1H at ~8.6% of sales due to a lack of sporting and sponsorship events, expect this to ramp back up in 1H as events come back. Going forward, the company remains committed to spending behind its brands, with marketing spend set for a 9-10% run-rate for the full-year. Thus, expect some operating deleverage in beer toward the back half of the year.

Additional Color on Wine and Spirits

The big negative from the 2Q commentary was that the planned wine and spirits divestitures had been delayed once again, with the new closing date now pushed to end-3Q. Per management, it will submit consent decrees for review and approval in the coming weeks, which does, at least, suggest STZ is in the final stages.

On the other hand, wildfires on the west coast should not impact the company’s ability to meet consumer demand, but it does mean a fixed cost impact in the $25-35m range in 3Q21. The 4Q21 impact stands at ~$10-15m. All in all, wine and spirits net sales are set to be flat in 3Q, with the additional costs driving operating profits down in the -20% to -25% range.

Doubling Down on Hard Seltzer

STZ did not break out Corona Hard Seltzer as a separate segment, which is a shame, in my view. The performance here has been very strong thus far, with ACV levels now at 70% (vs. ~65% in 1Q21 and ~50% in 4Q20), outpacing internal expectations. Commentary on the 2Q call was also optimistic around the Corona Hard Seltzer launch and the potential going forward

While the brand currently places 4th in its category, the company aims to become a top-three player. Growth initiatives include capacity buildout to more than double production into the next fiscal year (note STZ has already shipped ~5.5m cases thus far). I agree that there’s an extensive growth runway here – Corona Hard Seltzer benefits from the Corona brand halo, and consumers have continued to gravitate toward tried and true brands through the COVID pandemic. With no additional extensions planned (in the short term at least), it appears management is all in on leveraging the Corona brand equity and its unique positioning in the Hispanic population, which over indexes in the category.

STZ’s beer business continues to be a secular grower, while a cleaner wine business post-divestiture bodes well for the medium to long-term EPS growth algorithm. STZ trades at ~16x EV/EBITDA, well below high growth peers such as MNST and BFB despite similar growth profiles and optionality from the Canopy stake. With trends set to inflect in 2H and the potential for a resumption in capital return, the valuation offers ample scope for a re-rating. Downside risks include a prolonged COVID overhang on sales and delays/cancellations of the planned wine divestitures.