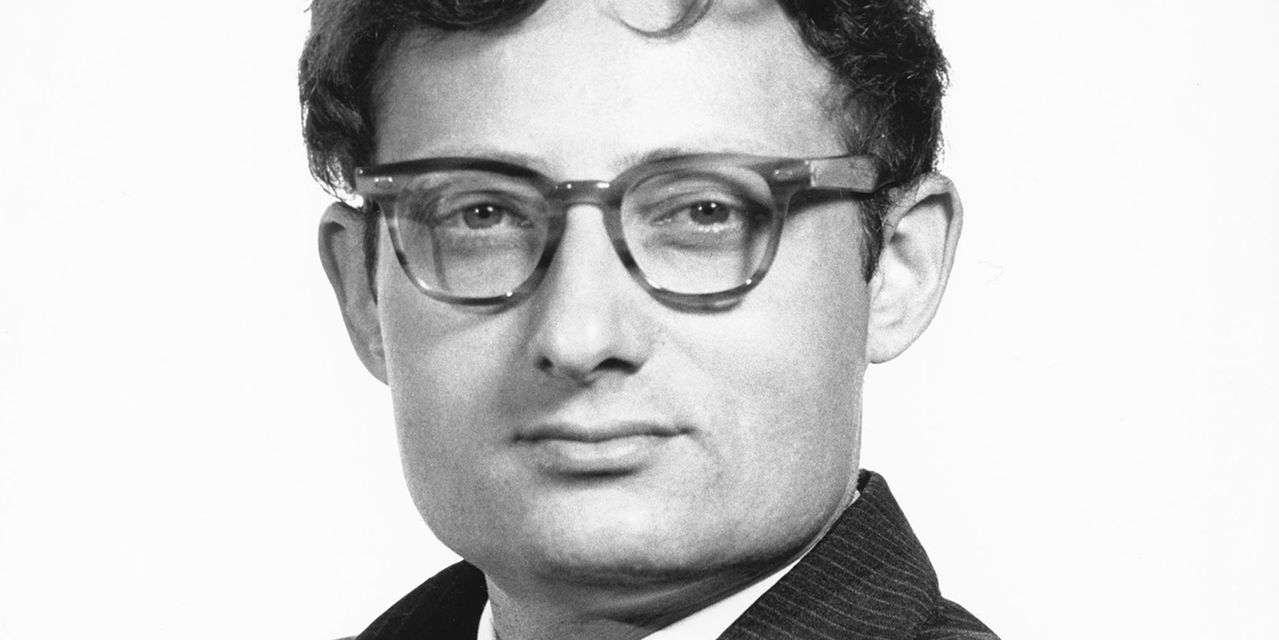 In the 1970s and 1980s, Leo Dworsky was one of the better-known contrarian investors in U.S. stocks. The trick for contrarians, said Mr. Dworsky, who managed the Contrafund for Fidelity Investments, was to avoid being contrary all the time.

Contrarians typically aim to do the opposite of whatever the crowd is doing, but sometimes the crowd is right, he said.

“I enjoy working the gap between reality and what others perceive as reality,” the Chicago Sun-Times quoted him as saying in 1983. A native of New York, he spent his career in the Boston area and abhorred what he saw as a lack of straight talk among the hucksters of Wall Street.

Mr. Dworsky earned a law degree at Yale and worked as a lawyer but switched to money management after finding his legal work dull. Fidelity’s founder, Edward C. Johnson II, hired him in 1963. Four years later, he was put in charge of managing the new Contrafund, which he ran for 16 years.

In a 1993 speech, he lamented a worrisome trend: There were too many contrarians.

Mr. Dworsky also managed other funds, including the Destiny and Congress Street funds, and oversaw technical research. He wrote for a Fidelity publication under the pen name Contrarious.

For his career, he never had a strategic plan. As a history major at Oberlin College, “I didn’t think about going to law school until maybe my senior year or close to it, and then I had to fish or cut bait,” he said in an oral history recorded by Fidelity in 2003.

Leo Dworsky attended what is now called the Ethical Culture Fieldston School in New York before enrolling at Oberlin, where he graduated in 1954. After earning a law degree at Yale in 1957, he worked for a Boston law firm whose clients included Fidelity.

Part of his job involved delivering Fidelity documents to the Securities and Exchange Commission. In the course of that work, he met Fidelity’s Mr. Johnson. “I was just a glorified clerk to him,” Mr. Dworsky said later. “I do remember being somewhat intimidated by him.” Even so, Mr. Dworsky, who had been fascinated by financial markets since he was a teenager, worked up the nerve to ask Mr. Johnson for a job.

He was hired in 1963 as a securities analyst at Fidelity and initially wrote research reports on pharmaceutical and chemical companies. One company he followed was Syntex, an early maker of birth-control pills. Syntex derived hormones from Mexican yams. During his honeymoon in 1964, he made an appointment to meet one of the company’s leaders in Mexico.

Within three years, Fidelity entrusted Mr. Dworsky with a small fund to manage. In 1967, he took the higher-profile job of Contrafund manager.

At turning points, he believed, the herd was nearly always wrong. So Mr. Dworsky looked for “crescendos of euphoria and pessimism,” he told the New York Times in 1982. Opportunities arose when “something has changed for the better but the market has not yet recognized it,” he said, and when “nothing has changed but the market has given too much emphasis to the negatives.”

The Contrafund had an average annual return of 10.2% and ranked 10th among 71 growth funds in the 16 years ended in December 1983, according to Refinitiv Lipper, a mutual-fund research firm.

Mr. Dworsky’s survivors include his wife, Suzanne Dworsky, as well as a brother, a daughter, two grandchildren, two stepchildren and four step grandchildren. When he was with grandchildren, “he could do an excellent imitation of Donald Duck,” said his daughter, Alisa Dworsky.

His legal training, he said, helped him as a fund manager “in the sense that it gives you analytical training,” but it could also hold him back. “A lawyer is trained to assemble as many of the available facts as possible before making a decision,” he said, “whereas a portfolio manager can gain a competitive edge if he is able to make a sound decision before all of the pieces of the jigsaw puzzle are in place.”