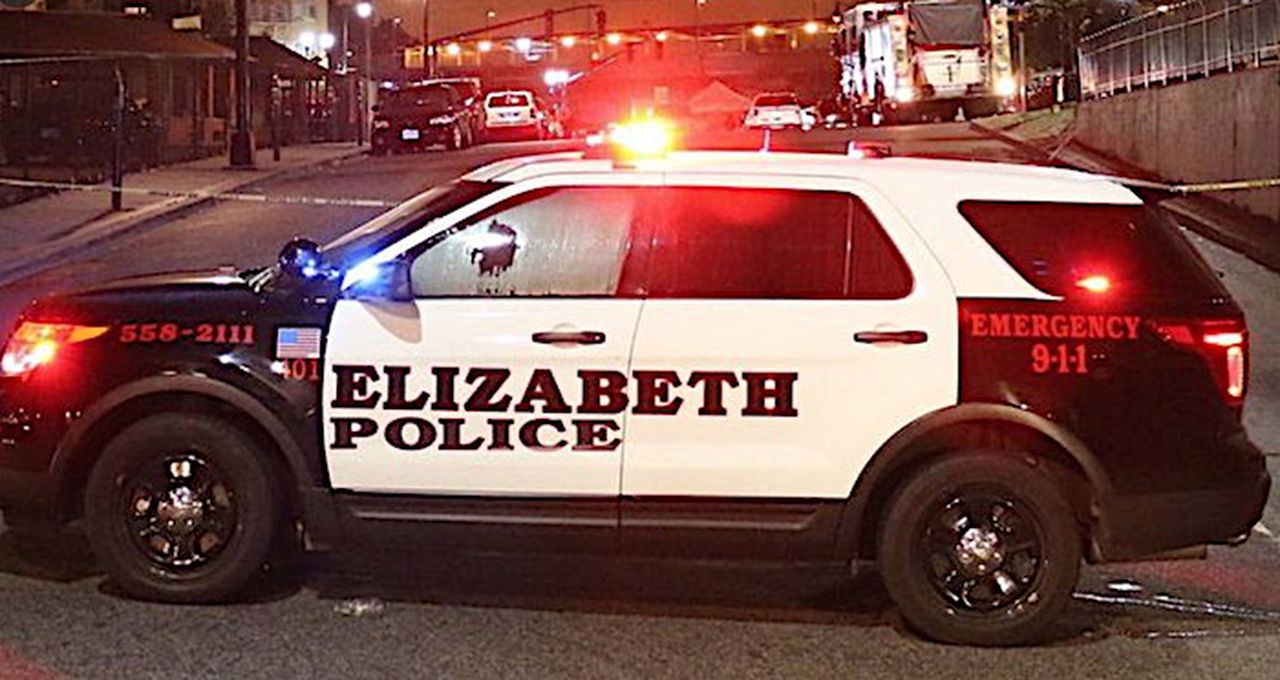 A Superior Court judge wants to know why a prosecutor presented “misinformation” to a grand jury, which ultimately indicted an Elizabeth cop on insurance fraud charges about three years ago after she filed suit against her police department.

Union County prosecutors alleged that Alana Velazquez, who became a cop in 2010, used her supplemental AFLAC insurance to receive $8,600 for an on-duty injury, but the policy did not cover on-the-job-injuries. She was charged in 2017 with insurance fraud, theft by deception, and three counts of uttering a forged document — about a year after she filed suit claiming racial discrimination.

Her attorney, Joshua McMahon, asked Friday to have the indictment dismissed because he claimed Union County Assistant Prosecutor Robert Rosenthal did not explain to the grand jury that her policy could’ve covered on-the-job injuries. Rosenthal was unsure if he redacted the policy numbers when he presented evidence to the grand jury too.

Rosenthal said he didn’t realize Velazquez initially filed her claim with a policy that could’ve provided coverage for on-the-job injuries until McMahon pointed it out almost three years later. He used words like “inadvertently” in court filings that were read aloud in response to McMahon’s claims.

“But inadvertently, apparently, doesn’t apply to my Black female police officer here,” McMahon said. “I just wanted to point out that juxtaposition.”

Grand jury proceedings are generally conducted privately with a prosecutor as a stop-gap to make sure a person was rightfully charged with a crime before it proceeds to trial.

Rosenthal, meanwhile, said it ultimately did not matter if that information was presented to a grand jury. Although her policy gave the option for customers to have their coverage apply to on or off-duty injuries, she did not check the boxes saying she wanted coverage for both. Coverage for both on and off-duty injuries usually comes with a higher fee.

Superior Court Judge Lisa Miralles Walsh said the information should’ve been presented to the grand jury and called the prosecution’s work “sloppy.” If the jury had known that the case might’ve boiled down to a box that wasn’t checked, they might have reached a different conclusion.

“Maybe she was confused,” Walsh said. “I mean, doesn’t the grand jury have to have all that information to make that determination whether she knowingly engaged in insurance fraud?”

Walsh did not issue a decision Friday. She did, however, order Rosenthal to provide an affidavit showing an “explanation of why misinformation was provided to the grand jury.”

Valasquez sued the Elizabeth Police Department in 2016, about a year before she was criminally charged. She claimed former Police Director James Cosgrove “manipulated” her workers compensation records to take her off the program and have her return to work after knee surgery for a work-related injury.

Valasquez, who is Black, also claimed she was discriminated against based on her race. Cosgrove would go on to resign after it was found he used racist and sexist slurs to refer to employees.

She claimed that she was almost not hired because a superior thought her bad credit might tempt her to steal the money or jewelry she would be around. Cosgrove ultimately pulled her file and insisted she be hired, her suit said.

Her attorney for the civil suit, Alan Genitempo, said the case was stayed while the criminal case continues. Walsh is expected to issue a decision on whether Valasquez’s indictment should be dismissed on Nov. 20.

Our journalism needs your support. Please subscribe today to NJ.com.

Rebecca Panico may be reached at [email protected].