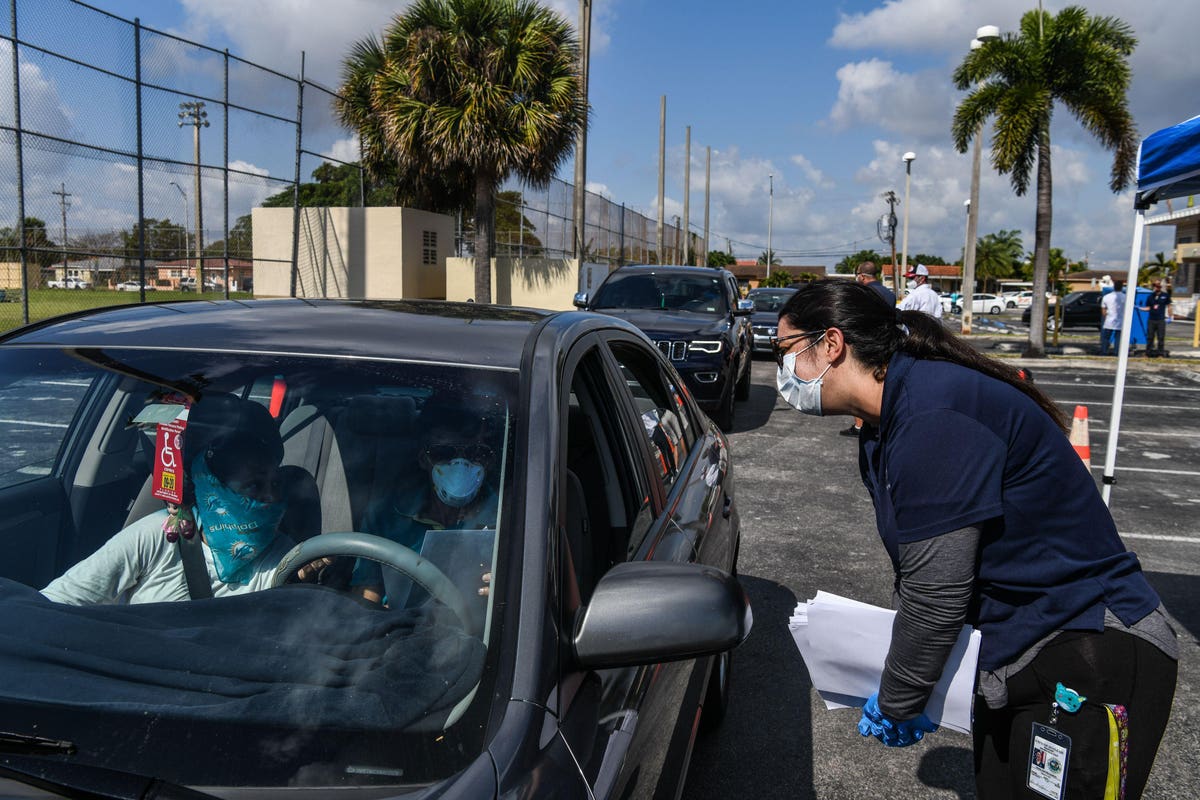 For the millions of Americans who’ve lost work during the pandemic, finding another job can be a challenge. Of those who are collecting unemployment benefits, the average time out of work is now over five months. Almost one in five has been unemployed for six months or more.

For many, unemployment benefits have been critical to their ability to cover the rent and other bills. Congress helped in the spring by passing the CARES Act, which provided $600 weekly supplemental benefits through July, additional federal benefits for contract and self-employed workers, and extended benefits for those who exhaust their state’s regular benefits. An executive action in August also allowed some unemployed Americans to collect as much as $1,800 more, depending on their state.

But if Congress doesn’t pass more stimulus aid this fall, it’s possible benefits may run out for millions before they find a new job. If you’re among those who’ve lost a job or clients, and are collecting unemployment benefits, here’s what to know.

Most states offer a maximum of 26 weeks of regular benefits, though a handful offer fewer.

At the start of the year, 10 states had shorter limits. But after the onset of the pandemic, four of them—Georgia, Kansas, Michigan and Idaho—have temporarily raised their caps to 26 weeks. The remaining six that provide fewer than 26 weeks of regular unemployment benefits include: Alabama (14 weeks), Arkansas (16 weeks), Florida and North Carolina (12 weeks)—and Missouri and South Carolina, which each provide up to 20 weeks of unemployment insurance.

Two states actually provide more. Massachusetts generally provides up to 30 weeks except when a federal extended benefits program is in place (as it is now) or in periods of low unemployment, when the maximum drops to 26 weeks. Montana provides up to 28 weeks of regular unemployment benefits.

What happens when regular unemployment benefits run out?

What extended unemployment benefits are available?

If you’ve exhausted regular state unemployment benefits and the 13 weeks of federal Pandemic Emergency Unemployment Compensation (PEUC) benefits, there are additional extended benefits that could bring the total number of weeks of benefits up to 59, depending on where you live.

As of early October, these states had triggered the high unemployment threshold to offer a full 20 weeks of extended benefits: Alaska, California, Connecticut, Georgia, Illinois, Kansas, Minnesota, Nevada, New Hampshire, New Jersey, New York, North Carolina, Ohio, Oregon, Rhode Island, South Carolina, Texas, Vermont, and Washington. That means some who have lost work or wages because of the coronavirus pandemic may be eligible for up to 59 weeks of benefits.

What if I’m self-employed but have lost income due to the pandemic?

The PUA benefits are available for a period of unemployment of up to 39 weeks. It’s important to note though that this program also expires at the end of 2020.

How long will extended benefits be available?

Full federal support of extended benefits, as described in the CARES Act, ends on December 31, 2020. That means both the Pandemic Emergency Unemployment Compensation program and the Pandemic Unemployment Assistance program benefits will expire by year’s end.

That’s what a lot of policy makers and economists are worrying about.

In a recent paper, economists from the Center on Budget and Policy Priorities said the number of weeks of unemployment benefits available to workers who’ve lost their income may not be enough to protect millions from running out of benefits while unemployment is still high.

By early next year, if no additional aid is put into place, it’s likely that millions of people will have exhausted their benefits before finding work, the center predicts.

Who is most at risk of running out of benefits?

Without additional stimulus aid, people who became unemployed in October, November, and December 2019 and remained jobless will exhaust all benefits in the fall and early winter this year, the CBPP economists note.

By law, states that provide fewer than 26 weeks of regular unemployment benefits must also offer fewer weeks of extended benefits than are allowed in other states. Florida, for example—which has a maximum of only 12 weeks of regular unemployment benefits—has a maximum of six weeks of extra benefits, plus 13 weeks of Pandemic Emergency Unemployment Compensation benefits. That’s a total of 31 weeks, or less than eight months for those who are unemployed as a result of the pandemic.

But even in states that offer additional extended benefits, those payments may start to lapse by the spring.

“We worry that by spring 2021, even if the national unemployment rate remains above 8.5 percent, as projected by CBO, extended benefits could start to lapse in states,” write Brookings Institution analysts.

To avoid that outcome, economists say, federal intervention will likely be required again. The good news is that both parties agree a new stimulus package should include some additional aid for those who are out of work. The question is: how much that will be and how long will it last?

How Much Should You Have in Savings? Many Are Learning the Hard Way