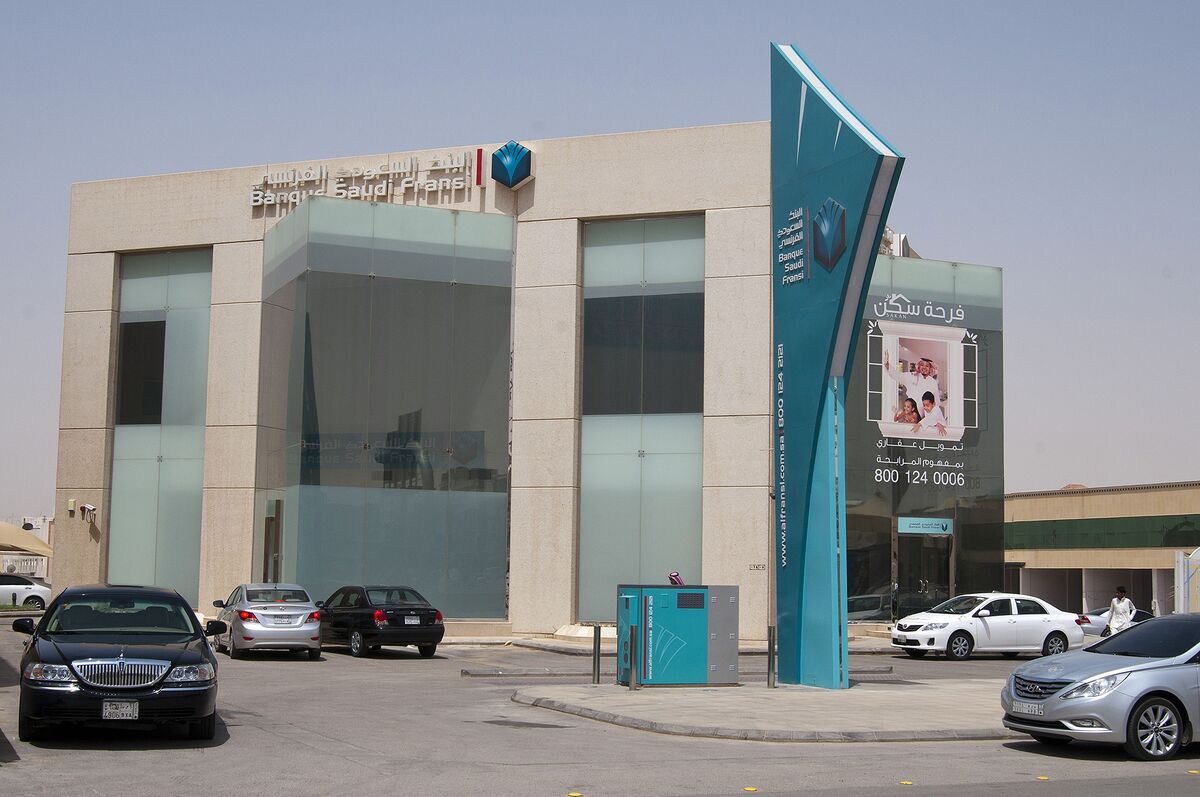 Credit Agricole has sold the final portion of its stake in Banque Saudi Fransi, bringing to an end the French lender’s decades long investment in one of the kingdom’s largest corporate banks, according to a person familiar with the deal.

The transaction was completed on Sunday and was valued at about 1.4 billion riyals ($386 million), according to information on the Saudi stock exchange’s website, which didn’t disclose the seller or the buyer of the stake. About 48.3 million shares were sold at 30 riyals each. The stock closed at 32.20 riyals on Sunday.

Credit Agricole declined to comment on the transaction. It has been gradually selling off its stake in Saudi Fransi over the past three years. It sold a stake of about 16%, about half of the total shares it held in the Saudi lender at the time, to billionaire Prince Alwaleed bin Talal in 2017. That was followed by a series of smaller deals with a consortium led by U.S.-based Ripplewood.

The bank has said previously that even as it sells off the stake in Saudi Fransi it wants keep a more limited presence in the country by obtaining a Saudi license for its investment banking unit.

— With assistance by Alexandre Rajbhandari