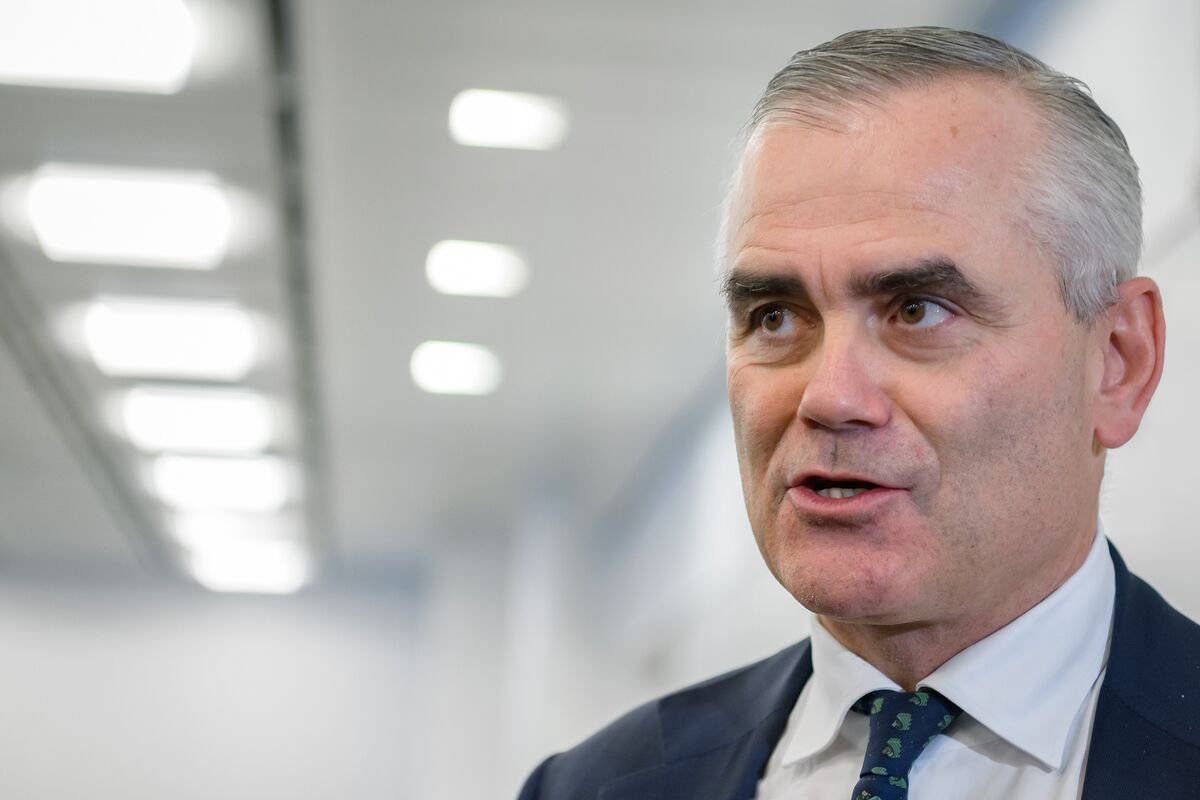 Credit Suisse Group AG Chief Executive Officer Thomas Gottstein said he expects the wealth management business to slow down in the third quarter while revenue and trading will keep pace with earlier this year.

Speaking at a virtual Bank of America Corp. conference, the CEO said he expects banking consolidation to pick up, but cautioned that international deals remain complex. Credit Suisse is a possible target candidate for a potential merger with UBS Group AG, Bloomberg reported earlier.

“Cross border mergers or even in-market mergers are more complicated than they used to be if you think about general adversity against too big to fail and all the regulatory approvals needed,” he said.

As banking M&A in Europe shows signs of a pickup, top executives have been discussing what potential deals may stack up. UBS’s Chairman Axel Weber has drawn up a wish list of possible partners for a potential deal that also includes Deutsche Bank AG and BNP Paribas SA, Bloomberg reported.

Gottstein said that Credit Suisse “does not have a wealth management scale issue.” The bank plans to roll out its onshore wealth management business in China, doubling its number of relationship managers as the country opens up its financial markets, he said said.

“The investment bank is currently tracking up mid-single digits, and sales and trading is keeping pace with prior years,” he said, though the businesses may face currency headwinds from the U.S. dollar.

The bank’s capital ratio is expected to remain at the same level as for the second quarter and the CEO said that he is confident that the medium term guidance of 10%-12% return on tangible equity target will be achieved.