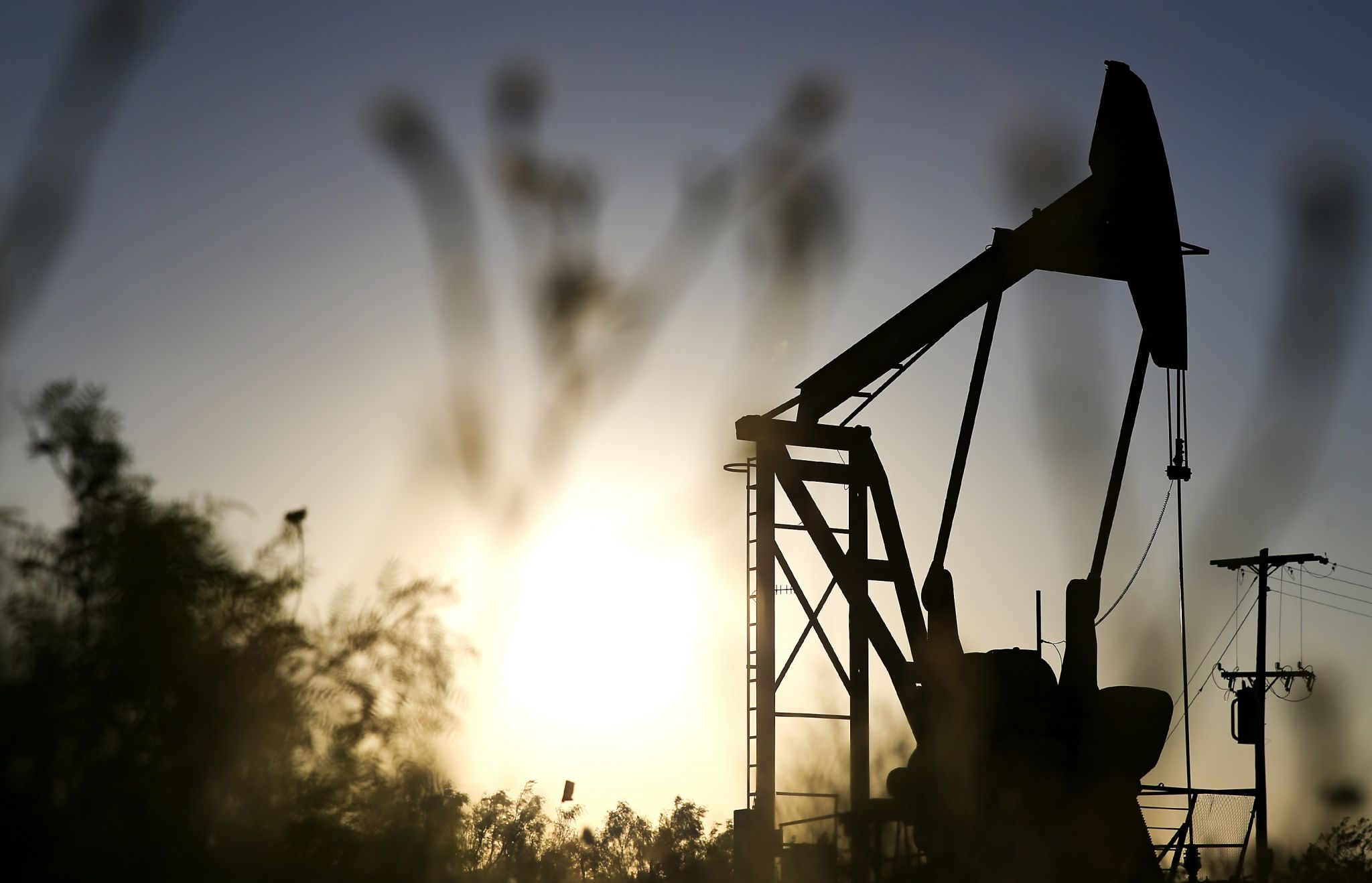 Crude prices moved higher this week, giving back some gains on Friday.

West Texas Intermediate on the New York Mercantile Exchange dropped 59 cents, or about 1 percent, Friday, to close at $40.60 per barrel. This compares to Monday, when prices jumped $2.17 to close at $39.22 per barrel. That was followed by a $1.45 gain Tuesday that put prices back above $40 a barrel. Prices fell to $39.95 Wednesday before closing at $41.19 Thursday. The posted price ended the week at $37 per barrel.

Natural gas prices on the NYMEX started the week off with an 18-cent jump and largely added to those gains, with the exception of a 9.5 cent drop Tuesday. Prices rose 11.4 cents Friday to close at $2.741 per Mcf.

Bloomberg reports prices were poised for a 10 percent gain for the week, the biggest since June, boosted largely by the approach of Hurricane Delta, which is forcing the shutdown of almost 92 percent of Gulf of Mexico oil output.

The support from Delta was mitigated by Norway being set for talks with its oil workers to avoid a strike that could take 1 million barrels off the market, Bloomberg said.

Bloomberg also said optimism over a government stimulus package may be limited by a resurgence in COVID-19 cases that could weaken demand at the same time OPEC+ and Libya are adding more oil supplies.

“Fasken Oil and Ranch is not anticipating a significant rise in the current oil price until the Covid-19 pandemic is over and oil demand returns to more traditional levels,” Tommy Taylor, director of oil and gas development, told the Reporter-Telegram by email. The company has recently taken out drilling permits in Andrews and Ector counties.

Jennifer Martin Samuels, vice president, investor relations with SM Energy, told the Reporter-Telegram by email that “while oil prices have been volatile, the current forward strip is in line with our operating plan, and we are on track to add a completions crew in the Midland Basin later this month.” The company recently took out drilling permits in Upton and Howard counties.

“Unless someone is day-trading commodities, week to week variations do not mean a whole lot, and producers are going to look for what the prices are projected to do long term before engaging on any substantial drilling/completion activity,” Michael Banschbach, oil, gas and NGL marketing consultant, told the Reporter-Telegram by email. “I agree that unless something significant in the supply and/or demand picture changes, then crude prices will vary up and down in probably a fairly narrow range of $35 to $45.”