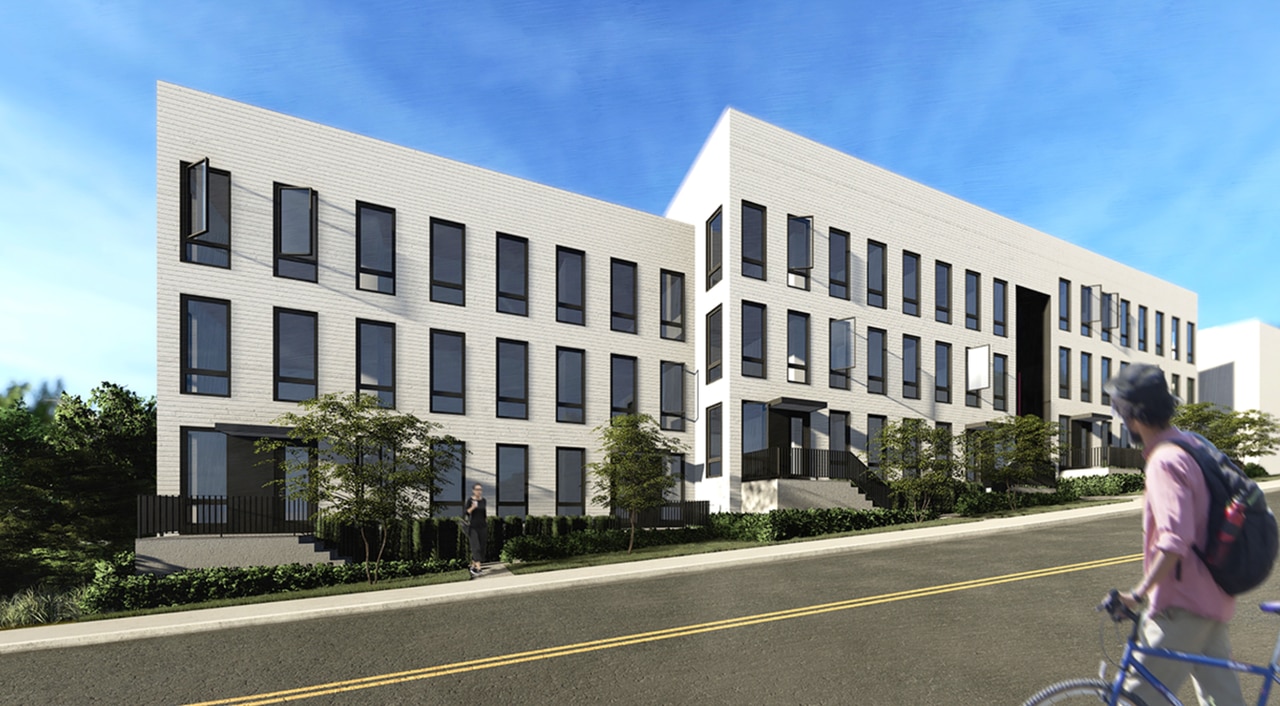 CLEVELAND, Ohio – A developer plan to add 30 new apartments in two buildings on both sides of an inclined industrial road on the southern end of the Duck Island section of Cleveland’s Tremont neighborhood.

The “Cooper Flats” buildings will include 18 apartments in one building on one side of Willey Avenue, with 12 additional units in a building across the road. The winding industrial roadway, which also includes the Fairmount Creamery building and Cleveland Animal Protective League to the northeast, is one of several ways residents can travel between Duck Island and what many consider the main section of Tremont.

Developer Matt Berges, who has built housing throughout Duck Island, sees the cluster of apartments as an opportunity to better connect the area to the rest of Tremont .

“It’s helping to link our efforts in Duck Island down to the connection point in Tremont,” he said.

He hopes to break ground next year and have the units available for leasing by 2022. Berges owns one of the parcels, while the Cleveland Land Bank owns the other. Some of the units will be affordable housing, while others will be market rate, and Berges said he envisions the 536-square-foot units to rent for between $850 and $1,100 a month.

The ground floor units are set to have small patios, while the larger building is designed to have an opening so residents and guests can walk under it toward the back.

Commission members seemed to embrace the idea, though. Chairman David Bowen called the project “very exciting,” while commission member Charles Slife, the councilman for Ward 17, praised the design. He said the industrial feel of the proposed structures, complete with the white cement board siding, lines up with the vibe of the surrounding area.

Harper and Berges acknowledged the undeveloped terrain on the hill will present challenges. However, they noted the prime area, near the West 25th Street Greater Cleveland Regional Transit Authority Rapid station. Multiple developers have worked to build up the area near the station, near the West Side Market.

“The more density we have around rapid stations, it’s a no brainer in my opinion,” Harper said.