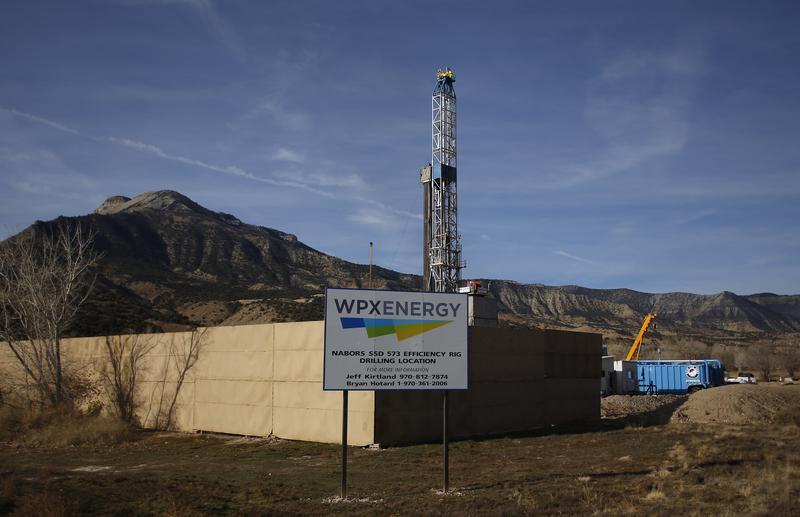 The all-stock deal comes as U.S. shale companies have posted big losses on weak crude prices amid the COVID-19 pandemic and have struggled to raise new capital to restructure debt.

But as producers seek out combinations to survive the coronavirus-induced slump in demand, deals at little or no premium are becoming the norm.

“Sector consolidation remains a critical focus, though we think news of a DVN/WPX combination is somewhat unexpected and could be complicated by likely shareholder votes on both sides given relatively similar market caps,” Cowen analysts said.

Devon’s deal is the second big merger after a price shock in April. In July, Chevron Corp CVX.N agreed to buy Noble Energy Inc NBL.O for $5 billion in stock and the assumption of debt.

Devon said the deal, expected to close in early 2021, will help cut costs and increase annual cash flow by $575 million by the end of next year.

The combined company, in which Devon will own 57% stake, will hold 400,000 net acres in the Delaware Basin of West Texas and southern New Mexico, and can produce 277,000 barrels of oil per day. The company will be based at Devon’s headquarters in Oklahoma City.

It will pay dividends using a “fixed plus variable” strategy, issuing a set 11 cents per share per quarter along with up to 50% of the remaining free cash flow.

Such a payout plan is seen as a new model for the industry that has fallen out of favor with investors after years of poor returns.