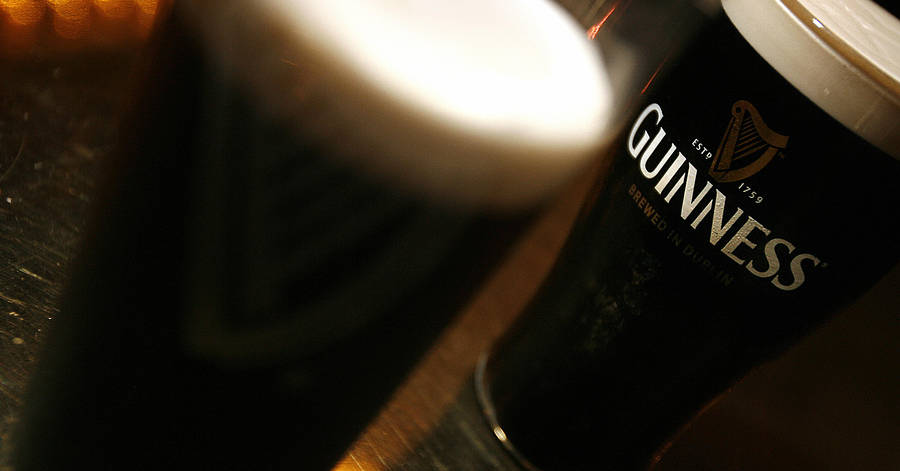 stock climbed 7% early on Monday, as the world’s largest spirits maker said its outlook has improved following a “good start” to the fiscal year, driven by its U.S. business.

The FTSE 100-listed drinks giant said the reopening of bars and restaurants had led to “robust demand” across all of its regions but warned the pace of recovery varied from country to country, depending on government restrictions.

The back story. The Guinness maker, like many other drinks companies, has been hit hard by the coronavirus pandemic as many countries around the world forced bars and restaurants to close for a period of months earlier this year. The company relied on an increase in people drinking at home in lockdown.

Read:Heineken Warns of Uncertain Outlook and Plays Down Pick Up in Beer Sales

Last month, the company reported that organic sales fell 8.4% to £11.8 billion in the full year ending Jun. 30, and operating profit slumped 47% to £2.1 billion. It took a £1.3 billion write-down, relating to its operations in India, Nigeria, Ethiopia and its Windsor whiskey brand in Korea, which the company said reflected the impact of Covid-19. However, its North American business delivered net sales growth of 2%, led by demand for drinking at home, with tequila sales rising 36%.

What’s new. In a trading update ahead of the company’s annual general meeting, Chief Executive Ivan Menezes said: “Our U.S. business is performing strongly and ahead of our expectations, reflecting resilient consumer demand and the spirits category continuing to gain share within the total beverage alcohol market.” The on-trade channel—bars and restaurants—was now open in all states, Menezes said.

The Johnnie Walker maker’s outlook has improved since the year-end, following the strong start to the fiscal year, it said, and still expecting sequential improvement in organic net sales and operating profit compared with the second half of the previous year. The recovery in emerging markets—including Africa, India, Latin America and the Caribbean—is expected to be more gradual, it added.

When it comes to Europe, off-trade demand—which includes supermarkets and stores—remained “robust.” Bars and restaurants have largely reopened across the continent, but Menezes warned there was risk of additional restrictions where infection rates were worsening. Several countries have already done just that, with the U.K. government imposing a 10 p.m. curfew for pubs and restaurants last week and France doing the same in major cities.

Looking ahead. The trading update and overall positivity has been welcomed by investors, as the stock made significant gains on Monday, although it remains more than 15% down year-to-date. The U.S. market accounted for around 40% of the company’s net sales last year, highlighting the importance of Diageo’s U.S. business getting off to a good start this year. RBC Europe analyst James Edwardes Jones also noted the continued market share gains for spirits in the U.S. However, he was “cautious to extrapolate” Diageo’s positivity, given the threat of a second wave of the virus and the risk of further closures to venues, particularly in Europe.

investment director Russ Mould said the risk of depressed trading for bars, hotels and restaurants may be why analysts aren’t forecasting any sales growth in the year ending June 2021.

The strong U.S. performance and gains in the spirits markets are encouraging, but Diageo remains at the mercy of Covid-19 and potential further restrictions for now.