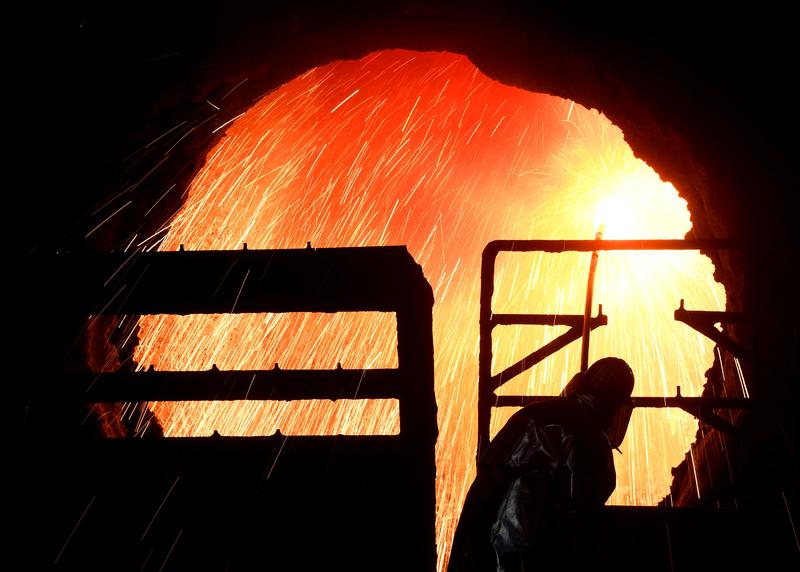 Industrial output fell by 0.2% on the month after an upwardly revised rise of 1.4% in July and a jump of 9.3% in June, figures released by the Federal Statistics Office on Wednesday showed. A Reuters poll had forecast an increase of 1.5% for August.

“At least a part of the fall in car output was due to more companies implementing their summer shutdowns in August this year,” Andrew Kenningham from Capital Economics said.

This one-off effect coupled with rising orders and upbeat sentiment surveys could suggest that industrial output will rise again in coming months, albeit at a probably slower pace.

The economy ministry said industrial output now stood at almost 90% of pre-crisis levels in the fourth quarter of 2019.

“Since the easing of lockdown measures in April, there has been an ongoing recovery since May, even if there was a slight decline in August,” the ministry said.

The catch-up process is likely to continue in light of improved business sentiment, rising orders and a decline in the use of job protection schemes among manufacturers, it added.

The German economy contracted by a record 9.7% in the second quarter as household spending, company investments and trade collapsed at the height of the pandemic.

However, surprisingly strong retail sales and higher-than-expected industrial orders so far had suggested a relatively robust recovery over the summer months.

The Ifo institute expects 6.6% output growth in the third quarter and a slowdown to 2.8% in the fourth quarter.

The government forecast the economy to shrink by a calendar-adjusted 6.1% this year and to grow by 4.4% next year. This means output will not reach pre-crisis levels before 2022.

Berlin has unleashed an unprecedented array of rescue and stimulus measures to help companies and consumers recover as quickly as possible from Germany’s deepest recession on record.

The packages include unlimited liquidity aid for struggling companies, a massive job protection scheme to shield workers from sudden unemployment as well as cash handouts for parents and a temporary value added tax cut to boost domestic demand.