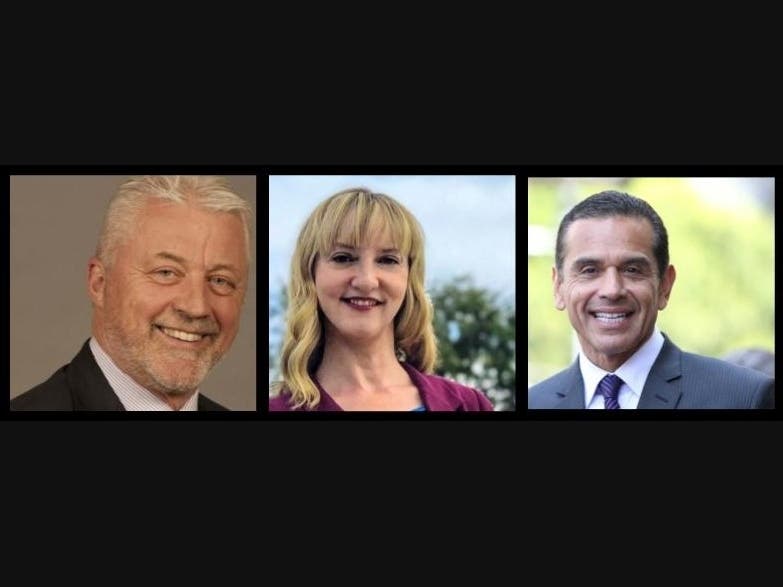 This post was contributed by a community member. The views expressed here are the author’s own.

“Greed, for lack of a better word, is good.”
– Wall Street

If you have ever wondered how a career politician like Antonio Villaraigosa supports himself between political offices, the answer lies with people like Keith Brackpool. The former Los Angeles mayor depends on this benefactor not only for contributions “to his political campaigns”, but for a “job between electoral posts”. Looking at the source of this money provides insight into why the corporate wing of the Democratic party has lost its way.

Born in England, Brackpool “came to the US after admitting having breached financial disclosure laws in the UK in the 1980s.” In the United States, he has made millions from Cadiz, a company that he founded that as of 2015 had never “had a profitable year”. Using plans opposed by “environmentalists, local ranchers, protectionists, and Native American tribes”, the company seeks to make billions of dollars in profits from selling groundwater from places like the Mohave Desert to thirsty California cities. However, in order to do so, it needs to bypass environmental review. Despite the legal payoff of politicians like Villaraigosa, it has not been able to do so.

Proving that she will take money from anyone who offers it, LAUSD School Board candidate Marilyn Koziatek is the latest politician to benefit from the generosity of Brackpool. He joins Jim Walton and other members of the 1% who are supporting her candidacy in an attempt to privatize our public education system. If they are successful, our students will become commoditized sources of profit, just like the groundwater in the Mojave.

“The most valuable commodity I know of is information.”
– Wall Street

________________________________
Carl Petersen is a parent, an advocate for students with special education needs, an elected member of the Northridge East Neighborhood Council, a member of the LAUSD’s CAC, and was a Green Party candidate in LAUSD’s District 2 School Board race. During the campaign, the Network for Public Education (NPE) Action endorsed him, and Dr. Diane Ravitch called him a “strong supporter of public schools.” For links to his blogs, please visit www.ChangeTheLAUSD.com. Opinions are his own.

The rules of replying: