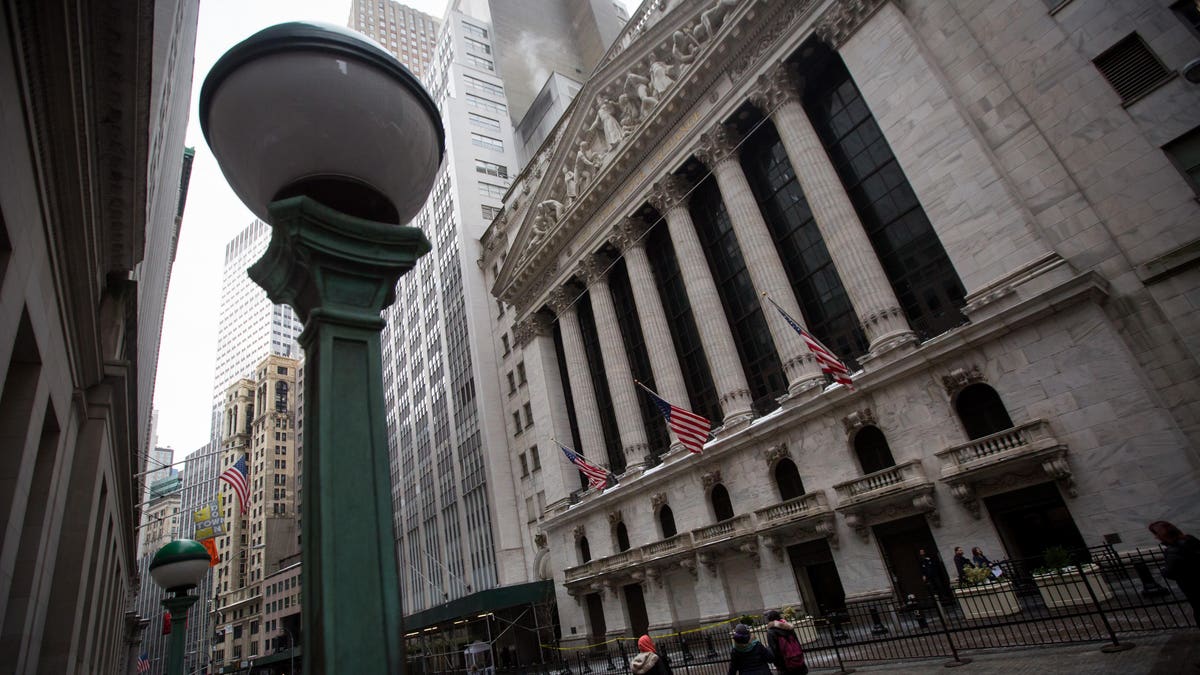 Shares of IBM and Regeneron Pharmaceuticals helped buoy major indexes on Thursday, but the broader market remained tepid as jobless claims continue to paint a grim picture of the economic recovery and uncertainty over coronavirus relief remains.

IBM shares are surging 8% after the firm announced plans to spin off its IT infrastructure unit into a new public company so that the blue-chip tech firm can focus on the “$1 trillion hybrid cloud opportunity,” IBM CEO Arvind Krishna said in a Thursday statement.

Regeneron Pharmaceuticals is another stock outperforming the broader market on Thursday morning, up 2% after President Donald Trump touted its experimental Covid-19 treatment and said it enabled him to recover from the disease; “I call that a cure,” he said in a video posted to Twitter after the market close on Wednesday.

Meanwhile, Morgan Stanley shares are down nearly 2% after the firm announced on Thursday morning that it’s acquiring investment manager Eaton Vance in a deal valued at $7 billion.

Uncertainty and back and forth over another round of pandemic relief and President Trump’s coronavirus diagnosis have rattled markets during an election season that’s already been more volatile than normal. Even though the odds of Democrats sweeping the election are looking more likely, expect volatility to remain high through the election, notes Jason Draho, a head of asset allocation at UBS Financial Services, adding that, “2020 has shown that a lot can happen in four weeks.”

In a Wednesday evening note to clients, Goldman Sachs’ Chief U.S. Equity Strategist, David Kostin, said the S&P 500 will end 2020 at 3600 points, roughly 5% higher than current levels. He also reiterated Goldman’s expectations that the November election will result in a blue wave, with Democrats winning the White House and Senate, while keeping control of the House.

Prediction Markets Now Factor In 65% Chance Of Biden Victory. Here’s What That Means For Stocks And The Economy (Forbes)

The Complete Trump Covid-19 Timeline: What We Know About The President’s Diagnosis—And What We Don’t (Forbes)