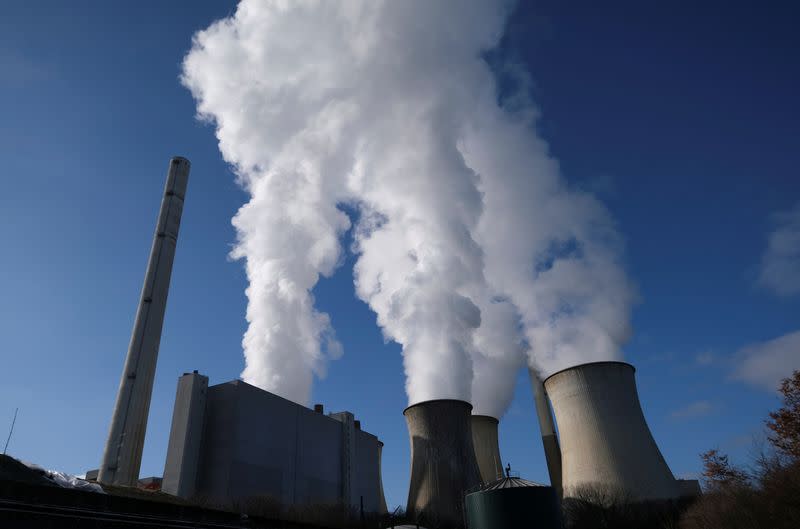 LONDON (Reuters) – Dutch lender ING <INGA.AS> has sharply cut the carbon emissions linked to its lending to the power industry over the past year after reducing funding to coal-fired power plants and boosting financing for renewable energy, it said on Thursday.

ING said it had reduced its direct exposure to coal-fired power plants by 22% and increased renewable power generation financing by 1.9 billion euros in 2019.

ING is part of a small group of banks seeking to lead the way in aligning a combined 2.4 trillion euros in lending with the 2015 Paris climate agreement, aiming to keep global warming well below 2 degrees Celsius above pre-industrial norms by 2050.

Along with BBVA, BNP Paribas, Standard Chartered and Societe Generale and non-profit think tank the 2° Investing Initiative, ING has begun developing science-based methods and tools to help them measure their impact and guide lending decisions.

A key aim of the group is to be open about their efforts, in the hope other banks will follow their lead. After an inaugural report last year, the report on Wednesday is the first time that ING has been able to evidence its year-on-year progress.

For each of nine high-emitting sectors, ING has defined a multi-year pathway over which the emissions-intensity of its lending – the level of emissions per unit of economic activity – must change in order to meet the climate goals.

The biggest improvement was in the impact of the bank’s lending to the power generation sector, where carbon intensity – measured by kilograms of CO2 per megawatt hour – was now 14.9% below the target pathway and ahead of schedule.

Steel and cement sector-linked emissions intensity were 0.6% and 0.9% below their pathways, respectively, although both form a relatively smaller part of the bank’s loan book.

However, not all sectors showed an improvement, with lending in the residential real estate market 2.4% above the sector’s pathway, hit by the slow pace of change in improving energy efficiency in many homes.

The emissions intensity for ING’s automotive and aviation sector lending was broadly in line with the wider market – 0.7% and 0.3% above their respective pathways – given the relatively weak penetration of low-carbon alternatives in both.

ING said next year it would be able to report on the upstream oil and gas sector for the first time after agreeing a methodology with its peers and would target an absolute drop in lending to the sector from its current 3,986 million euros.