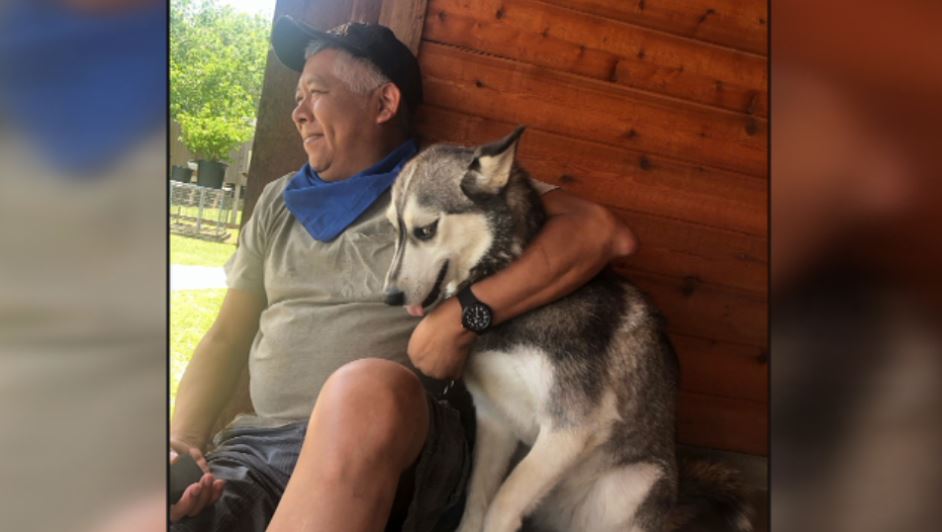 AUSTIN (KXAN) — The Forest Trail Elementary School community is stepping up to support one of their longtime custodians, Albino Hernandez.

Hernandez is in the hospital fighting for his life, battling COVID-19 and its complications. Over the last two months, Hernandez has had to be hospitalized at three different hospitals.

“We were just seeing that he wasn’t getting better and when they gave us a chance to see him, they were like, ‘OK, well I guess we just need to get ready for the worst,’” said Vivi Hernandez, one of Hernandez’s daughters.

At present, Hernandez is slowly recovering. He remains on dialysis, a ventilator and extracorporeal membrane oxygenation or ECMO, a life support machine. His family remains hopeful.

“There has been progress,” said Janie Hernandez, another of Hernandez’s daughter. “Little progress, but there is progress.”

“I know that God is working on him,” Vivi said, holding back tears.

Once recovered, the family will have to pay for additional in-home care doctors have said Hernandez will need. They will also have to pay for hospital bills insurance will not cover following a change in coverage that caused the families some issues.

“Everybody in the school, everybody in the whole community wanted to know what they could do to help,” said Sarah Culpepper Chen, a former Eanes ISD teacher and Hernandez’s former co-worker said.

The family said they’re overwhelmed by the love and support, and so is Hernandez.

“When we were talking to him, I know he heard us because he had tears in his eyes,” Vivi said. “‘Look pa, mira, they love you and they’re waiting for you, so echale ganas.’”