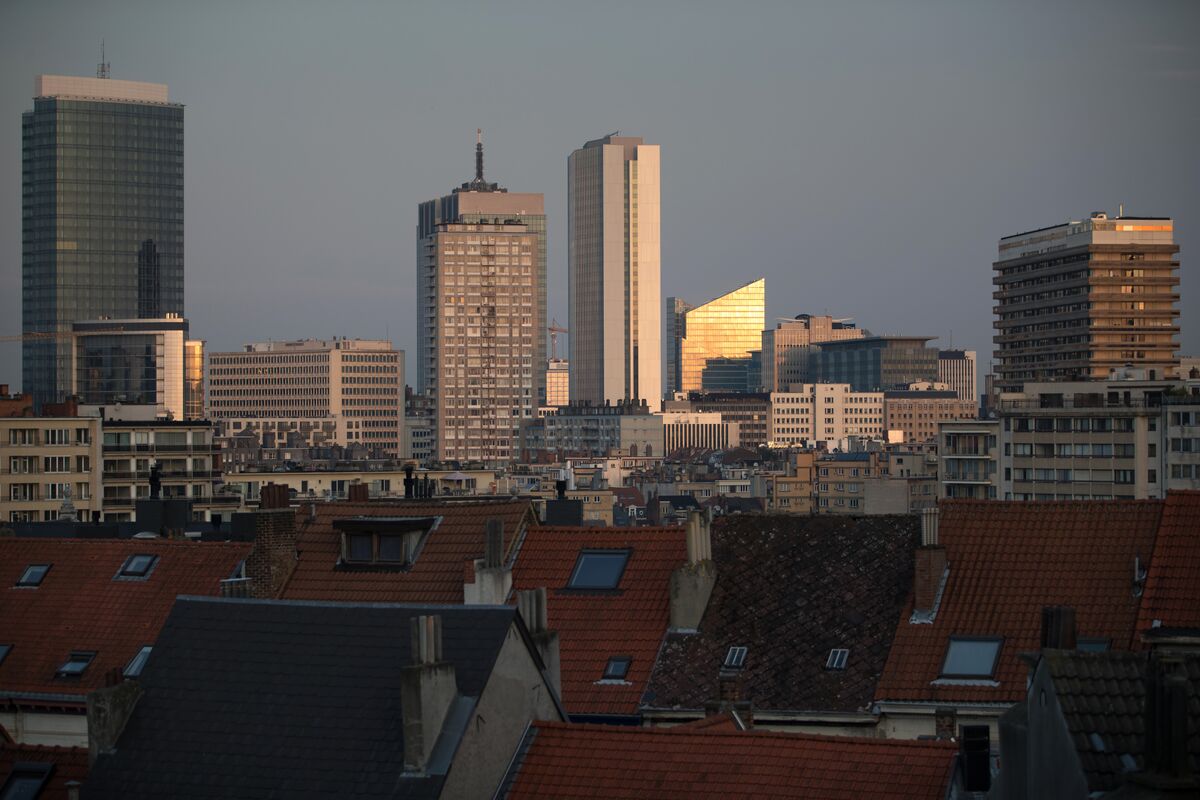 The European Union wants to at least double the pace of renovation of homes and offices over the coming decade in a bid to save more energy and meet stricter climate goals under a sweeping green overhaul.

The Renovation Wave strategy, to be unveiled by the European Commission on Wednesday, will outline steps needed to accelerate upgrades of more than 200 million existing buildings — including insulation and change of heating equipment — at a cost of nearly 300 billion euros ($355 billion) per year, according to draft EU documents seen by Bloomberg News.

Buildings account for more than a third of EU greenhouse-gas emissions, and improving their energy efficiency is a prerequisite for Europe to meet its Green Deal goal of becoming the world’s first climate-neutral continent by the middle of this century. The EU regulatory arm in Brussels has a policy of not commenting on documents before they are made public.

“Building renovation represents an enormous opportunity not only for emissions reductions, but also economic growth and improved health and well-being,” said the Buildings Performance Institute Europe think-tank in Brussels.

The commission wants to increase the average rate of energy renovation to 2% per year by 2030 from the current 1%, according to the EU documents. That would mean upgrades of 35 million buildings over the next 10 years, a move that would not only benefit the environment but also create as many as 160,000 green jobs.

The initiative will be financed through the EU economic recovery program and various support instruments, including incentives for private investment. The commission wants to focus on cutting emissions from heating and cooling, tackling the most leaky buildings and giving priority to the renovation of public buildings, such as schools or hospitals.

To implement the strategy, the EU regulatory arm in Brussels will at a later stage revise regulation on marketing of construction products, consider setting a minimum renewable energy level in buildings and propose a phased introduction of minimum emissions performance standards for existing buildings.

“Such standards provide clarity to the market, allowing the industry and private actors to plan and organize for the transformation, and help to mobilize the billions of euros that are required to bring the building sector on the path to climate neutrality,” said Femke de Jong, climate and energy manager at the European Insulation Manufacturers Association.

— With assistance by Alberto Nardelli