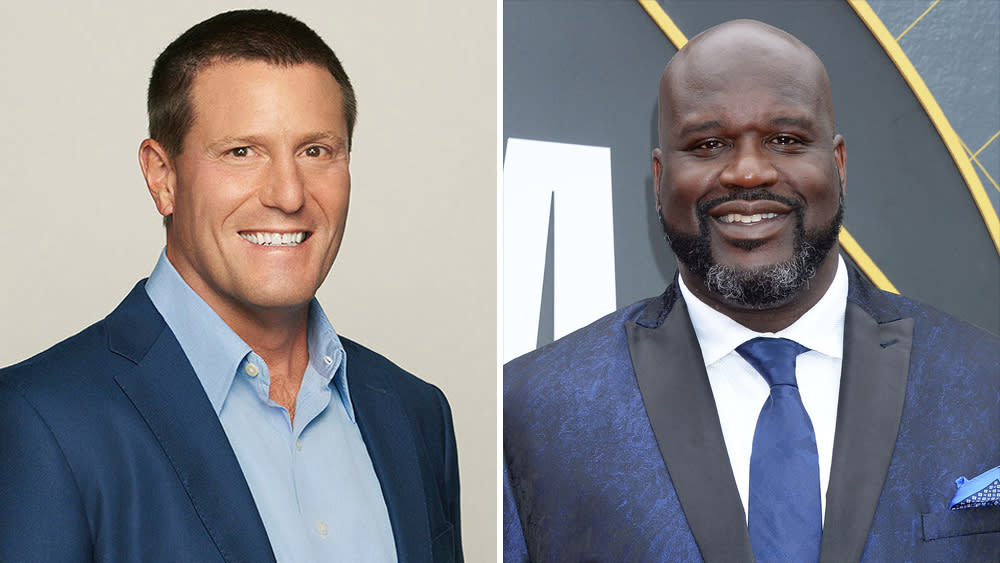 They’re officially called “blank check” entities so investors need to trust they know what they’re doing.  In its SEC filing, Forest Road said it believes the group it has assembled “will be able to source superior … investment opportunities through an extensive network including private equity, venture capital, growth equity, asset managers, investment banks, and leading global corporations. Additionally, we believe they have the operational expertise to drive efficiencies at a target company following a business combination, and given their extensive experience with public market investors, are well-positioned to develop a thoughtful investor relations strategy.”

The team includes three former senior executives from Walt Disney: Staggs, as director and chair of the Strategic Advisory Committee; Mayer, as a strategic advisor, and Salil Mehta, as chief financial officer. Collectively, they hold decades of operational experience at Disney, the filing noted.

Shaquille O’Neal will serve as a strategic advisor as of the effective date of the registration statement. “Mr. O’Neal has a keen eye for investing in successful ventures,” the filing said, noting the star’s investment in Google prior to its initial public offering and Ring prior to its sale to Amazon. O’Neal, a basketball commentator on TNT, owns Auntie Anne’s and Papa John’s Pizza franchises, restaurants and e-sports ventures.