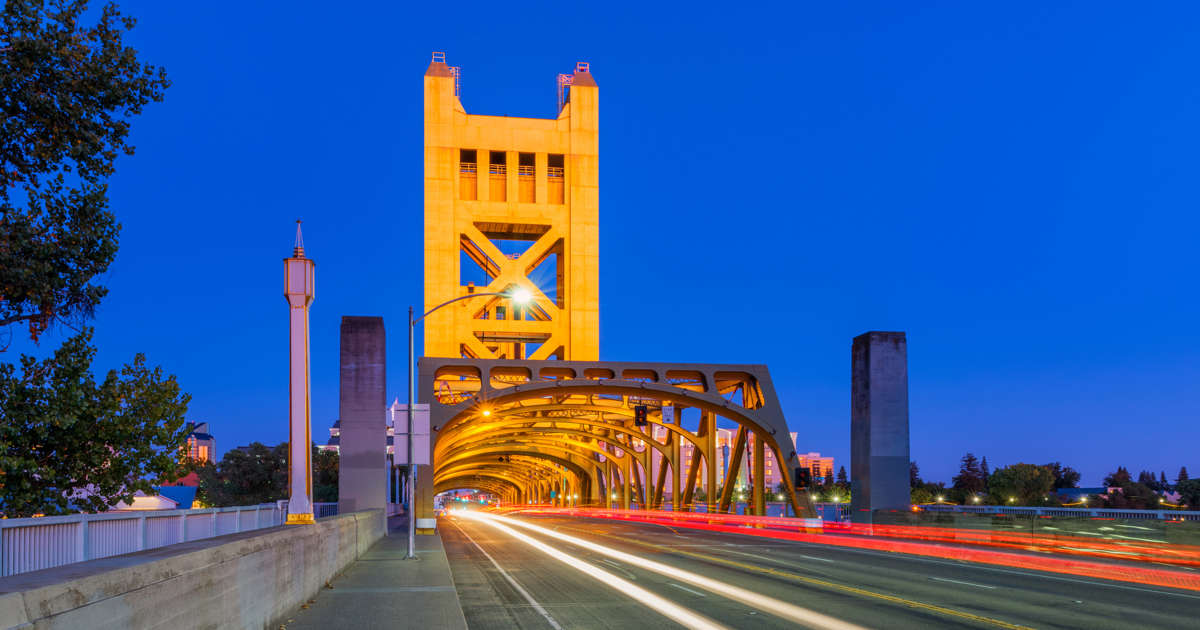 Gov. Gavin Newsom this week signed a law crafted in the aftermath of the helicopter crash that Kobe Bryant’s that prohibits police, firefighters and paramedics from taking unauthorized pictures of dead bodies.

First responders under the new law can be charged with misdemeanor crimes and face penalties of up to $1,000 if convicted of the offense.

Assemblyman Mike Gipson, D-Carson, wrote Assembly Bill 2655 in response to reports that first responders took personal photos at the scene of the Jan. 26 helicopter crash in Calabasas that killed Bryant and eight others.

“Like many others, I was mortified after I’d heard that first responders captured and shared unauthorized photos from the scene of the helicopter crash that killed Kobe and Gianna Bryant, Payton Chester, Sarah Chester, Alyssa Altobelli, Keri Altobelli, John Altobelli, Christina Mauser, and Ara Zobayan,” Gipson said in a statement after his bill passed on to Newsom’s desk, listing the names of the crash victims. “The actions of the first responders involved were unacceptable, and they highlighted a problem that demands a strong remedy.”