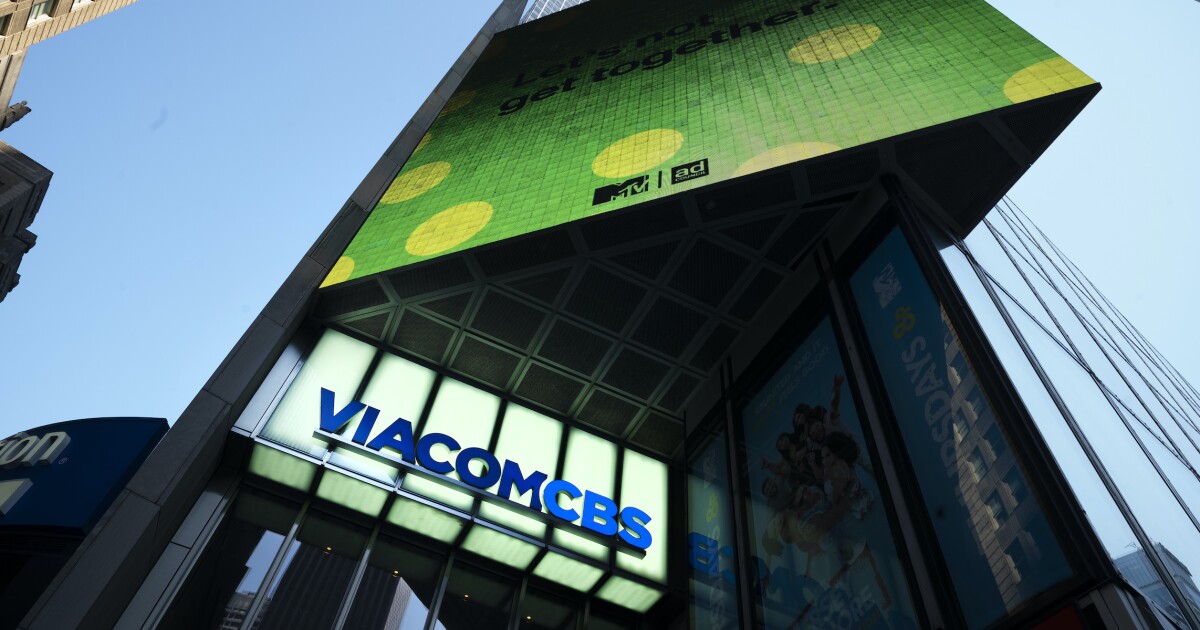 The donation from the networks’ parent corporation, ViacomCBS, was made to the Florida Rights Restoration Coalition (FRRC), which has raised more than $4 million, enough to pay off fines and register 4,000 felons to vote before the state’s Oct. 5 registration deadline.

The donation comes after the U.S. 11th Circuit Court upheld Sept. 11 Florida’s challenge to a federal ruling declaring unconstitutional a 2019 law that requires the state’s 1.4 million eligible felons to pay all legal obligations to vote.

The 6-4 decision ensured 80,000-plus Florida felons who registered to vote by June and the 774,000 projected to do so by Oct. 5 will be prohibited from casting ballots in November unless all fines are resolved.

The ruling will be appealed to the U.S. Supreme Court.

Nearly 65 percent of Florida voters in November 2018 approved Amendment 4, which restored voting rights for felons, excluding those convicted of murder and sexual assault, after “completing sentences.”

During the 2019 legislative session, the Legislature adopted Senate Bill 7066 as “enabling legislation,” which interpreted “completing sentences” to mean paying all legal obligations, including court fees, fines and restitution.

SB 7066 was challenged by an array of groups, launching a year-long federal legal battle that culminated in May during an eight-day trial in U.S. District Court Judge Robert Hinkle’s Tallahassee courtroom.

In his May 24 decision in Jones v. DeSantis, Hinkle called SB 7066 a “pay-to-vote system” that imposes “a tax by any other name” and required the state to ascertain how much a felon owes within 21 days of a status request or voting rights were automatically restored.

In a 200-page opinion, however, Circuit Court of Appeal Chief Justice William Pryor refuted three Hinkle findings, ruling SB 7066 does not impose a poll tax or violate the 14th Amendment’s equal protection and due process clauses, nor does it violate 24th Amendment voting rights.

Among other efforts is a Miami law firm’s pro bono offer to assist felons in attempting to register through a system adopted in Miami-Dade County to help people with felony convictions get their rights restored, even if they still owe money connected to their felony cases, and the League of Women Voters’ campaign to identify and register the 68,000 felons who do not owe fines or restitution.

League of Women Voters of Florida President Patricia Bingham said the group has contacted about 20,000 felons.

In announcing its $250,000 donation to the FRCC, ViacomCBS President of Social Impact Strategy Erika Soto Lamb told WLRN-FM Miami the award “is a continuation of our legacy in both increasing voter access for young people, and also our continuing commitment to racial justice. We estimate at least 1,250 people will be able to vote this year because of the contribution we’re making.”

“The fees and fines returning citizens are being forced to pay to cast a ballot are a modern-day poll tax being used to keep marginalized people from voting – and it disproportionately affects Black voters,” ViacomCBS Senior Vice President of Social Impact Brianna Cayo Cotter said in a statement.