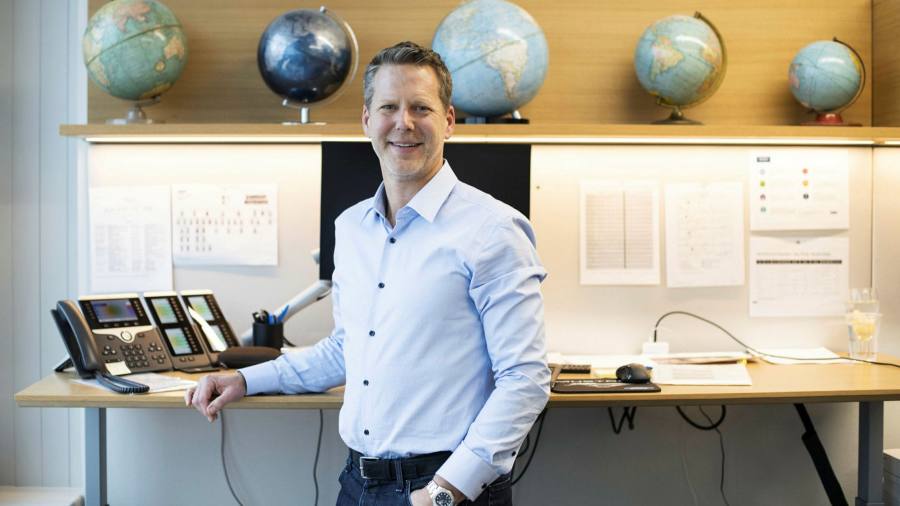 Ford’s chief financial officer is leaving the company less than two years after joining from technology group Snap as the US carmaker announced a series of management changes on new boss Jim Farley’s first day in charge.

Tim Stone, who joined in April 2019, will move to AI software group ASAPP as its finance and operations chief, Ford announced.

He will be replaced by John Lawler, a 30-year veteran of Ford, who most recently ran the group’s autonomous vehicle unit.

Mr Farley, who replaced Jim Hackett as Ford chief executive on Thursday, also unveiled a clutch of changes and set out plans for the company he has been tasked with turning round.

Shares dropped 40 per cent under the tenure of Mr Hackett, the former office furniture executive who was a surprise appointment as Ford’s boss three years ago.

While Mr Hackett struck a deal with VW to share some key technologies and launched an $11bn global turnround plan, the group has been slow in the transition to electric cars while its profitability has been sapped by the pandemic and global trade war.

Mr Farley said the company had “made meaningful progress and opened the door to becoming a vibrant, profitably growing company”, under his predecessor’s tenure. “Now it’s time to charge through that door.”

He reiterated Ford’s plan to make an 8 per cent earnings margin, a long-term ambition for the company that has been hobbled by Covid-19.

Ford is expected to post a loss this year due to a softer global car market, but also in part because the company will spend the final months of the year retooling its plants for the new version of its bestselling F-150 pick-up truck.

The company on Thursday said that it planned to devote more capital to its strongest franchises, which would include the F-series of pick-up trucks, and to offer electric vehicles at scale around the world for models such as the F-series, Transit, Mustang and Lincoln.

It also plans to expand its commercial vehicle business with software services in order to “drive loyalty and recurring revenue streams”.

In addition, the group will introduce more “affordable vehicles” to its range, including in its North American heartland where the company previously killed off several of its passenger car models to focus on higher-margin sport utility vehicles.

Ford chief information officer Jeff Lemmer is retiring after more than three decades, while chief marketing officer Joy Falotico will move to a smaller remit focusing on its upmarket Lincoln brand. The company said it would name successors soon.

European manufacturing boss Dale Wishnousky, who is 57, will also retire at the end of the year. He will be replaced by Kieran Cahill.