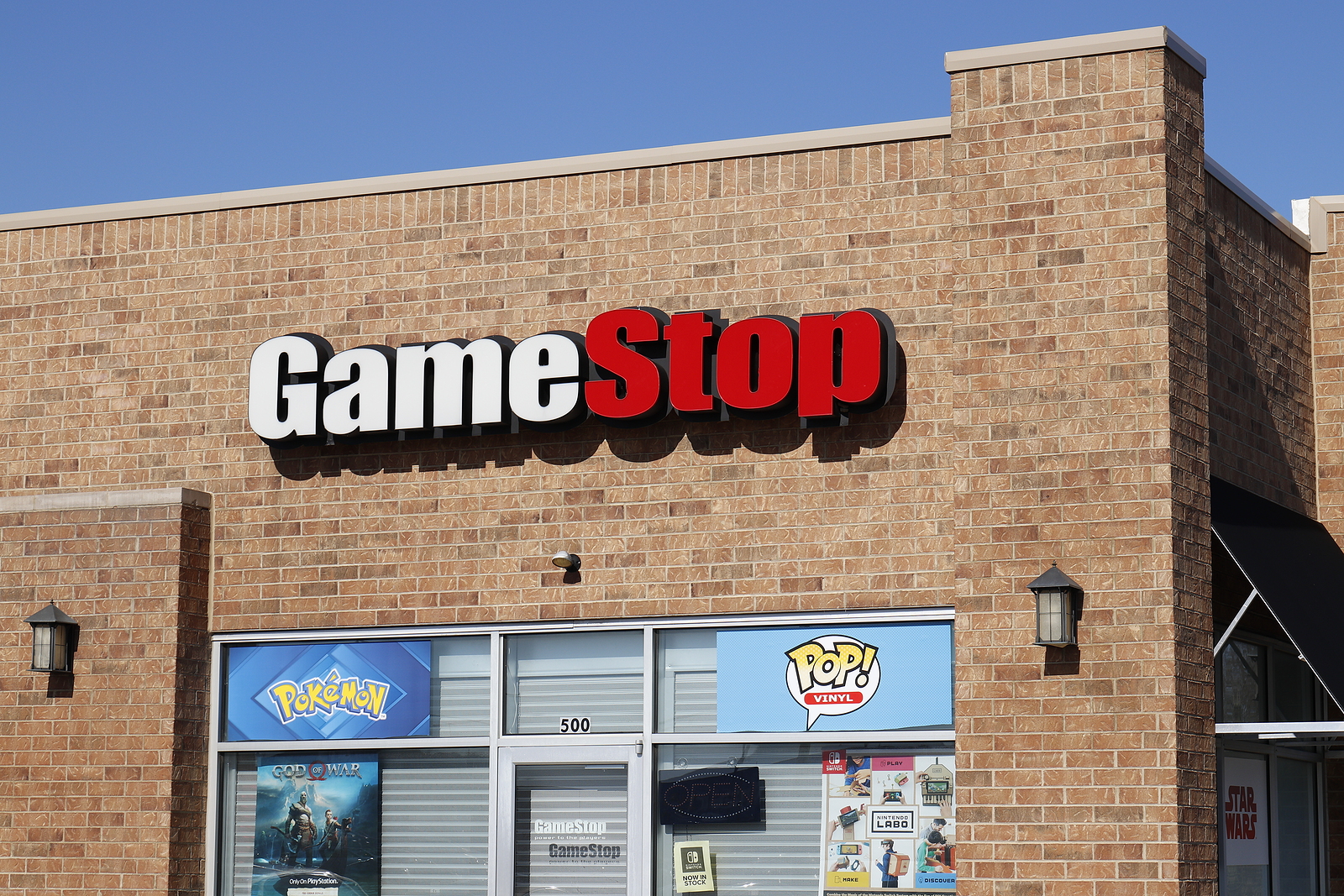 GameStop announced today a multi-year strategic partnership agreement with Microsoft. Under the terms of the deal, GameStop is now an authorized dealer for the Xbox All Access program, which provides an Xbox console and a 24-month pass for Xbox Game Pass Ultimate for no cost upfront.

The agreement further involves what GameStop refers to as a “transformation,” where its individual stores will upgrade to take advantage of Microsoft’s suite of business applications and portable devices.

Now, when you walk into a GameStop store, the sales associates will be equipped with Surface tablets for searching purposes, working with Microsoft Teams, and running the back end with Microsoft’s cloud-based Dynamics 365 suite of applications. In fact, by the terms of the deal as written in GameStop’s press release, it looks less like a partnership and more like Microsoft is sponsoring GameStop as one would a softball team.

“For many years GameStop has been a strong go-to market partner for our gaming products, and we are excited about continuing and evolving that relationship for the launch of the Xbox Series X|S,” Microsoft Xbox chief Phil Spencer said in a statement. “GameStop’s extensive store base, focus on digital transformation in an omni-channel environment and expert gamer associates remain an important part of our gaming ecosystem, and we’re pleased to elevate our partnership.”

News of the deal caused GameStop shares to jump 21%, which is enough to qualify this as the first good news that GameStop has received in quite some time. While GameStop is still the single largest video game retailer in the world, with more than 5,000 retail stores worldwide, it was seen as being on a downward spiral even before the start of the COVID-19 pandemic.

This is, to some extent, due to changes in the games industry that were made as a reaction to GameStop itself. In the 2000s, Grapevine, Tex.-based GameStop was the last major retail chain remaining in the games market, where most of the copies any game ever sold were sold in a GameStop. However, it also made much of its profit on the back of its notorious resellers’ market. An actual games publisher only earned money off the first time a new retail copy of a game was sold. If someone returned or traded that game in at a GameStop, it could be resold as a used copy. The second customer got a discount, GameStop made pure profit, the trade-in value was pennies on the dollar, and the publishers got nothing.

That sales model is much of what motivated the console and handheld markets’ shift towards downloadable content packs and digital storefronts, because those products can’t be traded in. Physical media made up 80% of the overall video game market in 2009; by 2018, that had fallen to as low as 17%. GameStop was thus not only dealing with the typical challenges of brick-and-mortar retail in the 21st century, but dealt in a line of products that had evolved due to the financial pressures from GameStop itself.

Even then, GameStop was still the primary driver of retail sales in the video game industry, which has been on a meteoric rise for years. It might still have ridden things out if not for the fallout from its investment in Spring Mobile, which the company bought in 2013.

At one point, GameStop owned 1,500 Spring Mobile locations, each of which was reportedly underperforming if not actually losing money. It eventually sold Spring Mobile off in 2018 at a loss for $700 million, which put the company into debt. That combined with the end-of-generation sales slump forced a period of store closures and layoffs in mid-2019. That gave consumers, investors, and the overall industry the impression that GameStop was on borrowed time, a conclusion that was only reinforced when GameStop made some truly boneheaded moves in the early days of the COVID-19 pandemic

The ninth console generation will still offer physical media, however, which has thrown GameStop a lifeline. Some industry analysts have pointed to the moment where all-digital consoles are the standard, rather than an option, as the moment where GameStop finally shuts down. With the imminent sales from the new consoles going on sale in November, the ensuing 2020 holiday season, and the business reorganization courtesy of Microsoft, GameStop may be able to survive for at least a little while longer.