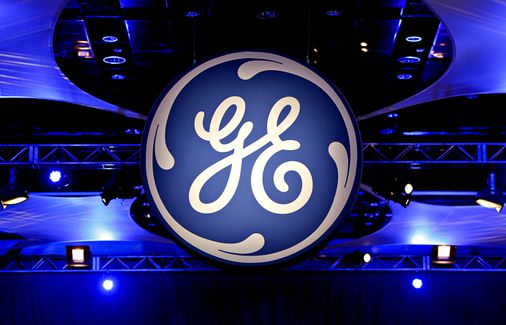 The Securities and Exchange Commission’s staff has advised General Electric that it is considering legal action against the company for possible violations of securities laws, found during the agency’s investigation into the way GE accounted for costs associated with its now discontinued long-term care insurance business.

GE disclosed on Tuesday that it received a “Wells notice” last week from the SEC’s staff t that they may recommend the full commission bring a formal complaint soon.

The SEC has been investigating several accounting issues at the Boston-based company, including the discontinued insurance business and GE’s revenue recognition practices, particularly with regard to long-term service agreements.

This Wells notice specifically refers to an investor update in January 2018, in which GE revealed it would take a $6.2 billion charge and contribute up to $15 billion to reserves over a seven-year period for its North American Life & Health business. The insurer had underestimated how much it would cost to pay the care of policy holders who lived longer than expected, a miscalculation compounded by low interest rates.

North American Life & Health stopped writing new policies in 2006, but by that point had reinsured about 300,000 long-term care policies.

The company’s then-chief financial officer, Jamie Miller, disclosed on an earnings call in 2018 that the SEC was investigating the process that led to that insurance reserve increase and the one-time charge, as well as revenue recognition and controls for long-term contracts.

Later in 2018, GE disclosed that the SEC expanded its investigation to include GE’s Power business, after GE reported a $22 billion impairment charge related to that business, largely over a decline in the value of the power-related businesses it acquired from Alstom in 2015.

GE said in its latest statement that it continues to provide documents and other information requested by the SEC, and is otherwise cooperating with the ongoing investigation. The Wells notice pertains only to the insurance issue, and doesn’t provide an update about its other accounting investigations involving the company.

The Wells notice gives GE the opportunity to provide its perspective and address issues raised by the SEC staff before any decision is made about whether to launch an enforcement action. GE said it disagrees with the SEC staff with respect to the recommendation, and plans to respond through “the Wells notice process.”