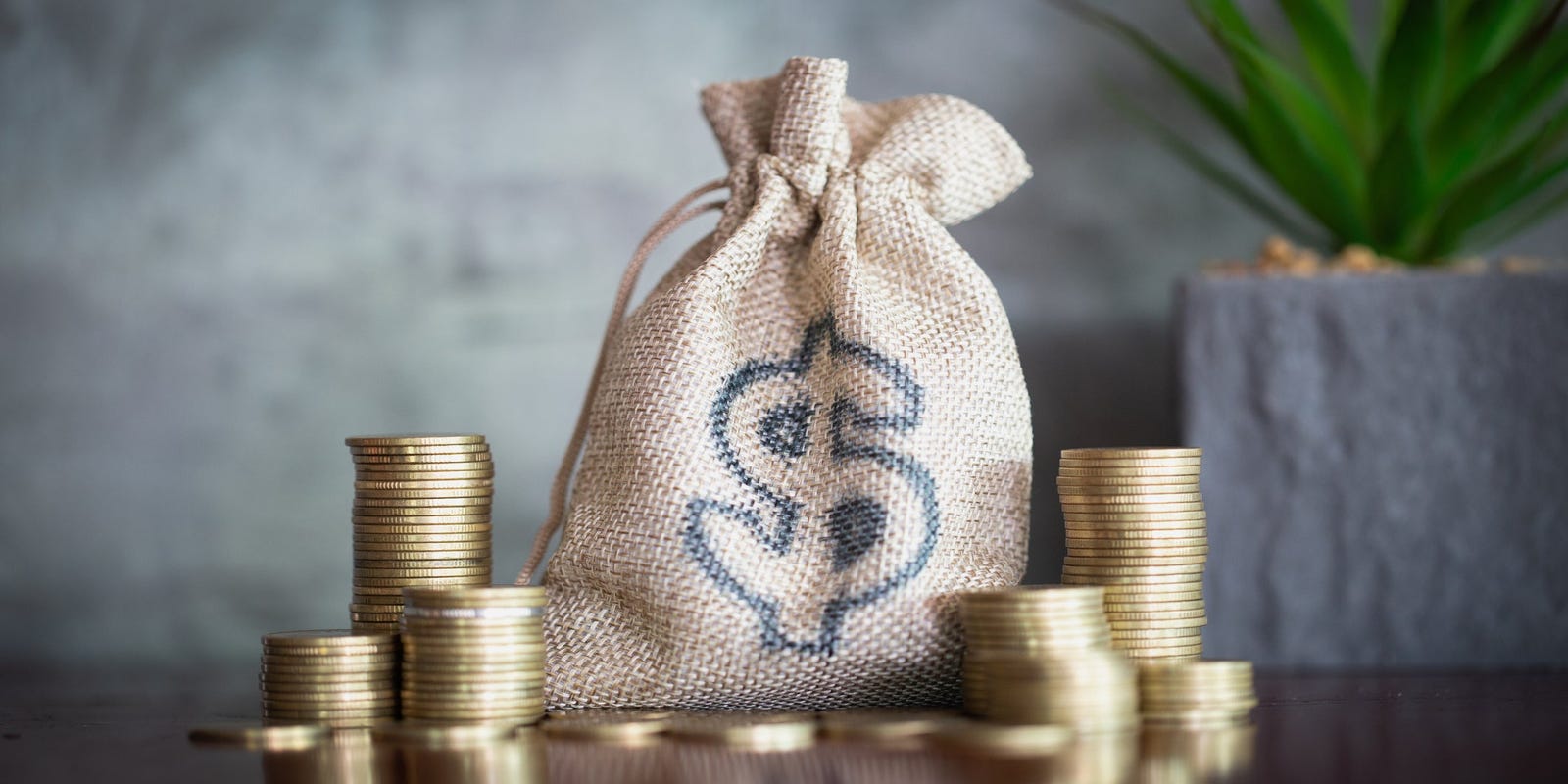 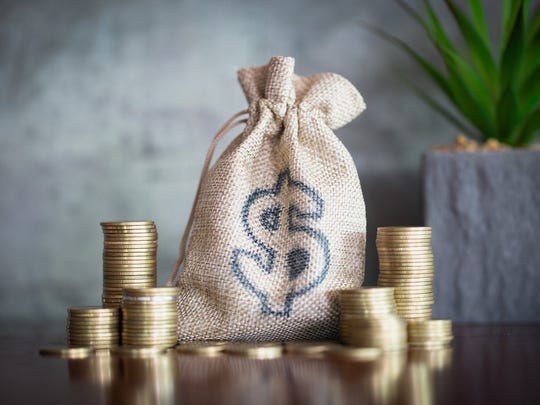 The fear of waking up one day and watching your 401(k) implode has continued to fester during the pandemic, the civil unrest and and a hotly charged election in 2020.

So, why shouldn’t we expect that someone would try to scare people out of all their money and putting every dime they’ve got into, say, silver or gold coins and bars? Investors in their 60s, 70s and 80s are particularly vulnerable since they might have built up hundreds of thousands of dollars in life savings.

A Maryland investor, according to a civil complaint filed by a group of regulators in September, was told that roughly $300,000 in precious metals bullion could be worth as much as $1.2 million in 10 years. At the same time, the investor was warned that every dollar could be lost in the stock market.

About 25 victims live in Michigan, according to the state Attorney General’s office. “The defendants were targeting elderly people and deceiving them into using their retirement funds to invest in metals that were not worth what the company claimed,” according to Ryan Jarvi, a spokesman for Dana Nessel.

Is a Roth IRA right for you?: Here are 3 signs it’s the wrong home for your retirement savings

“It is early in the litigation, so we don’t know how much money people in Michigan invested or will get back,” he said.

The precious metals dealers are accused of defrauding 1,600 people and convincing them to invest $185 million into silver and gold bullion. The bulk of that money — $140 million — was reportedly from retirement funds, such as 401(k) plans and IRAs. The rest was paid for with cash or credit, according to the complaint.

Fans of Fox News, conservatives, Christians and others were targeted via Facebook and elsewhere ever since 2017 though early September — long before the coronavirus hit — by high pressure sales pitches to scare them into thinking they’d lose all their money in the next recession. A temporary receiver was put into place and the firm’s assets have been frozen.

How did people lose money?

Gold, of course, had an incredible year in 2020. But these investors still lost huge amounts of money because, regulators charge, they were sold vastly overpriced Polar Bear Bullion and other precious metals.

Regulators allege that investors who had little or no experience investing in precious metals ended up paying double or triple the going rate for the base metal.

The complaint alleges investors lost most of their money immediately because they ended up with “fraudulently overpriced precious metals bullion.”

“And that money is gone,” said Joseph P. Borg, chair of the North American Securities Administrators Association enforcement section and director of the Alabama Securities Commission, which is one of the plaintiffs.

Account statements showed, according to the complaint, that the value of the precious metals holdings proved to be far less than what was initially invested.

A representative for Metals.com did not return an email or phone call from the Free Press.

Sales reps were instructed to “instill fear in elderly and retirement aged investors and build trust with investors based on representations of political and religious affinity,” according to the complaint.

“The stock market has been volatile, people are scared,” Borg said.

“The fear factor includes that you’re going to outlive your money.”

Sales reps talked about gloomy outlooks and maintained that Social Security won’t be around much longer. Or that the “Deep State” conspiracy theory would destroy retirement savings.

Borg said sales pitches in some cases included incorrect comments that one could get better tax breaks by opting for this type of precious metals strategy in a self-directed IRA, instead of investing in stocks.

The precious metals pitch, according to regulators, gained credibility by implying an association with a well-known conservative television and radio personality even though the group received “a cease and desist demand from this media personality to stop touting this purported affiliation,” according to the complaint. The complaint did not name the personality.

FOX News, responding to an inquiry from the Detroit Free Press, stated the network “has never had a relationship with Metals.com or any of its associates.”

“In May of 2018 and again in December of 2019,” according to a statement, “FOX News issued cease and desist letters to Metals.com upon learning of the company’s continued use of the network’s talent and registered trademarks for solicitation and erroneous polling. Following which, legal representatives from Metals.com assured the network they intended to address the issues raised in our letters.”

The latest civil complaint is part of an ongoing series of red flags being raised by regulators and media watchdogs.

After an investigation conducted over several months, the digital business publication Quartz in November 2019 outlined how Facebook’s powerful ad-targeting capabilities could be used in schemes to precisely find victims, while keeping politically themed pitches from everyone else.

A 73-year-old retiree in Hawaii heard an ad for Chase Metals on conservative talk radio in the summer of 2017 and was convinced to put $462,000 into silver, mostly in the form of coins, according to the Quartz report. He was able to get back $158,000 when he sold the coins and silver bars elsewhere. He later sued, according to the Quartz report, and the case was settled confidentially.

Over the years, regulators have warned that investors have lost big money to a variety of schemes built around pitching gold and other precious metals. It’s not unusual for people to make all-or-nothing bets that cost them their life savings.

In one scheme years ago, a fast-talking promoter tried to raise money to reportedly buy extraction equipment to reopen a long-dormant gold mine in exchange for a full refund on your investment plus interest and a stake in the mine. Investors lost money.

In another, operators claimed to have special coins or nuggets that they could store or trade for investors in special markets for high profits and returns. Again, investors lost money.

In another case, one group never delivered the gold that was promised, even though it was promised at a discounted price.

Consumers need to pay attention to any of these types of pitches that they get via cold calls, free lunches or pop-up ads on Facebook and social media.

All that glitters isn’t a golden opportunity.