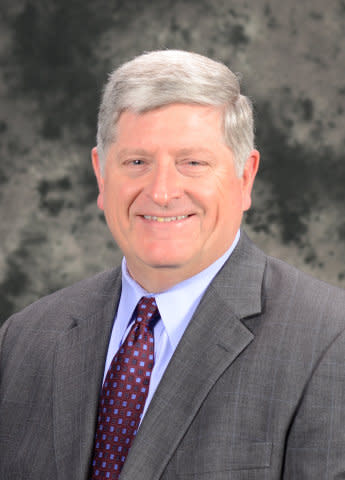 Mr. Brichler began his 44-year career at American Financial Group in 1976. He held various positions within Great American’s Finance and Corporate Development departments, and in 1984, became the CFO for Great American’s insurance brokerage subsidiary, American Business Insurance. In 1988, he assumed leadership of the Property & Casualty Group’s Specialty Human Services Division before moving to the Crop Division as Divisional President. As President of the Crop Division, Mr. Brichler was instrumental in growing that division into the largest business within the Property & Casualty Group, as well as one of the largest in the crop insurance industry. In 1998, he was promoted to a Group Reporting Officer, a position he has held for more than 20 years. During his tenure, he worked with almost every property and casualty business and provided leadership to multiple strategic initiatives for the Company.

Mr. Brichler is a past Chairman of the Board of Directors of both the American Association of Crop Insurers (AACI) and National Crop Insurance Services (NCIS).